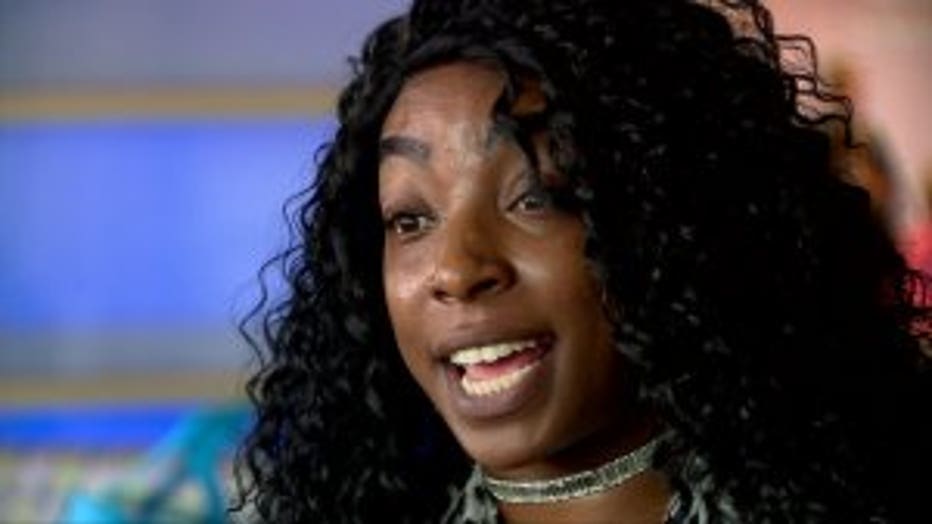 MILWAUKEE -- It's a huge moment for any new parent -- putting the baby in a car seat and driving home from the hospital. A Milwaukee mom thought it might never happen with her daughter.

From the moment she was born with heart defects, Rushing saw a sparkle inside her precious girl. Praying she'd be unbreakable, she named her Diamond.

"It was a couple times that I was worried, um, that she wasn't going to make it," said Rushing. 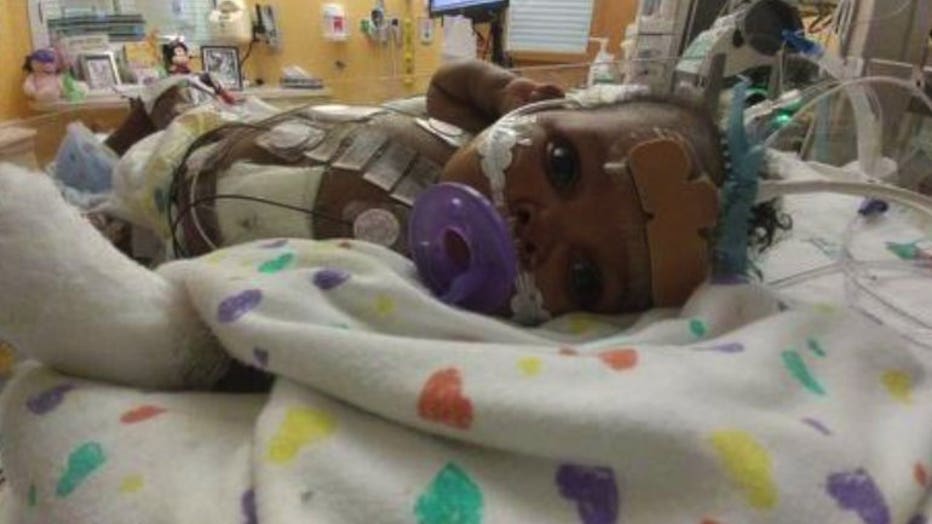 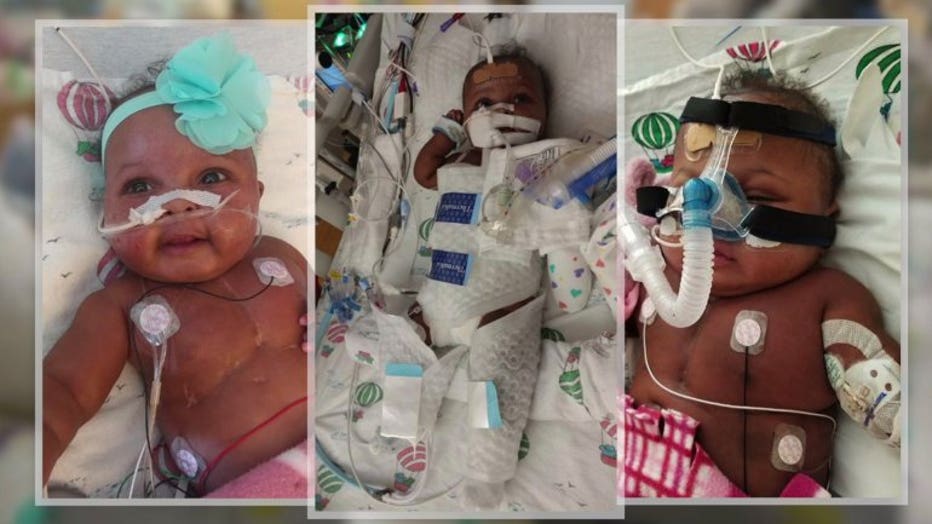 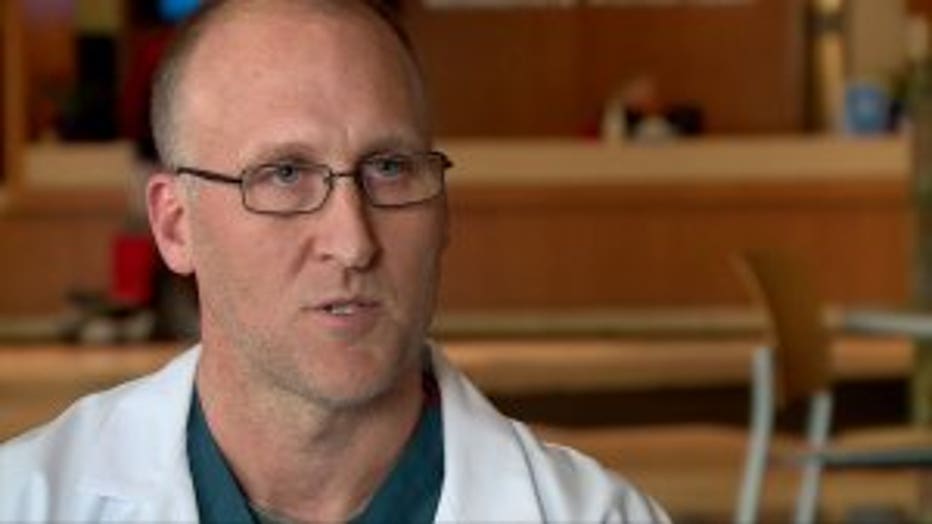 Diamond Spears spent nearly all of her 21 months in the ICU at Children's Hospital.

Rushing said thanks to the doctors and nurses who have become like family, her daughter survived heart surgeries, fluid in her lungs and bleeding on her brain that caused developmental delays. She lived on a ventilator for the better part of a year.

"To my knowledge, we've never had anyone in the hospital for almost two full years," said Dr. Jake Scott.

FOX6 News spoke with Dr. Scott as Diamond's residency was coming to an end after 618 days. 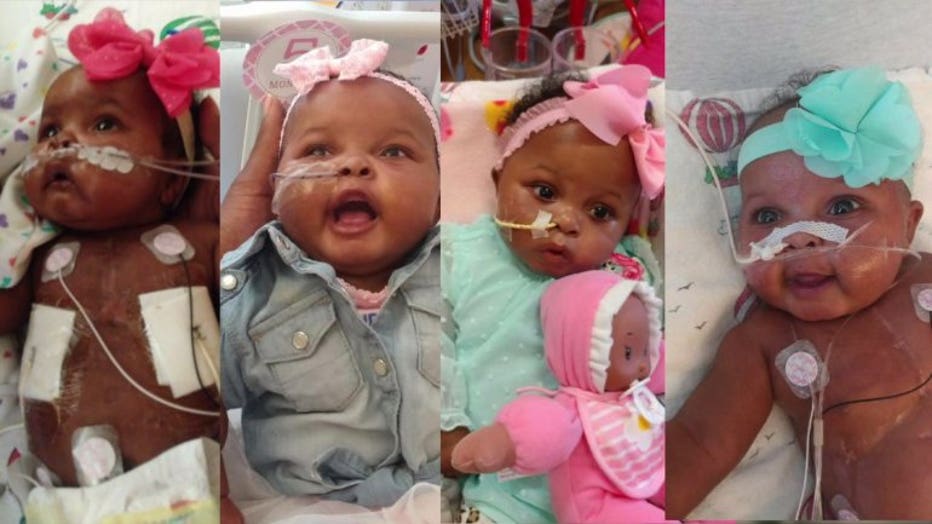 Rushing said discharge dates had come and gone before.

"I don't know if she know that today we're going home! I'm so excited. I don't even know what to tell you," said Rushing. 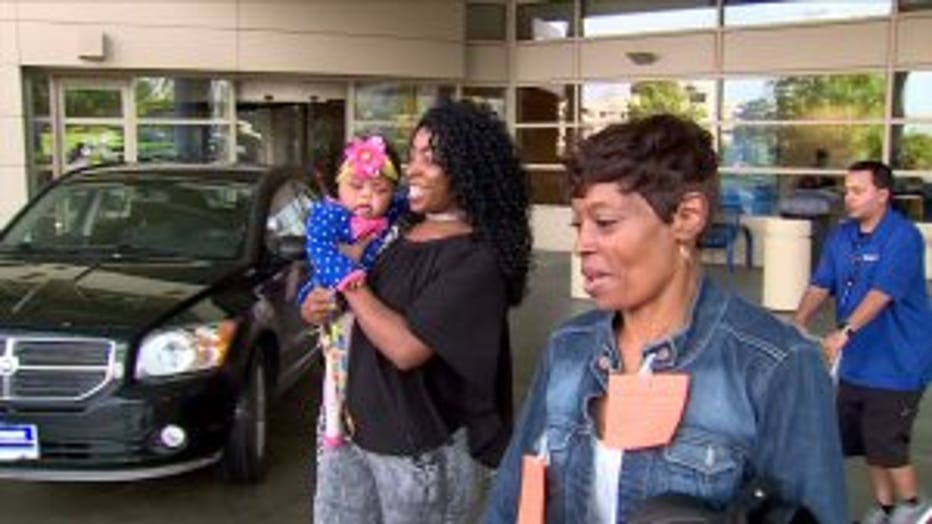 Diamond had never been outside the hospital doors. While Rushing felt like a brand new mom, about to take her newborn home, Diamond's grandma strapped in the car seat.

"I don't want to get too excited because, you know, she's been through so much, so you kind of have to be cautious with her," said Rushing.

Soon, Diamond was able to breathe fresh air for the very first time. Then, it was time to go home.

You might think this is where their story ends, but for Diamond's family, this was a new beginning. Weeks later, Diamond was adjusting to life free from wires and monitors. Her world grew to include two big sisters.

"She do a lot of tummy time on the floor," said Rushing. 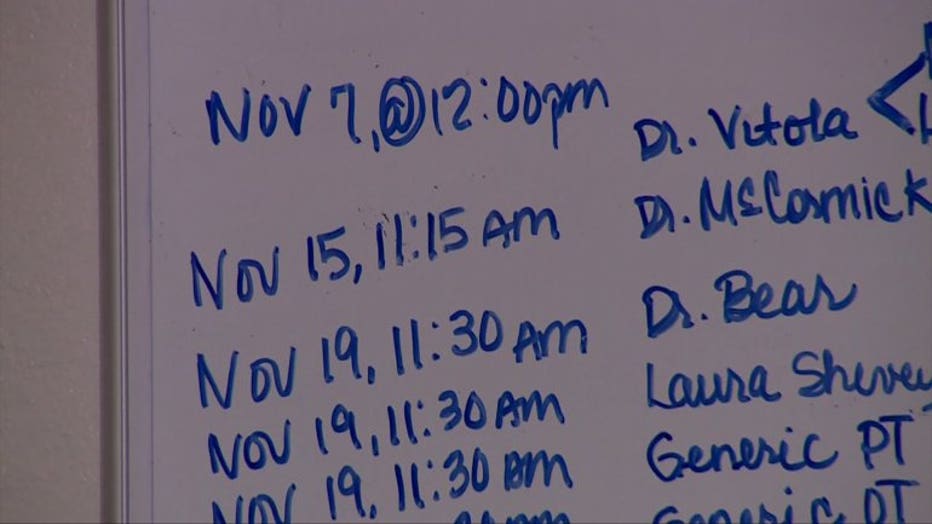 While there was joy in bringing her daughter home, there's a lot to manage for Rushing.

Rushing has to keep track of Diamond's many appointments. She takes Diamond to Children's Hospital several times a month -- something that became more challenging after the single mother's car broke down. 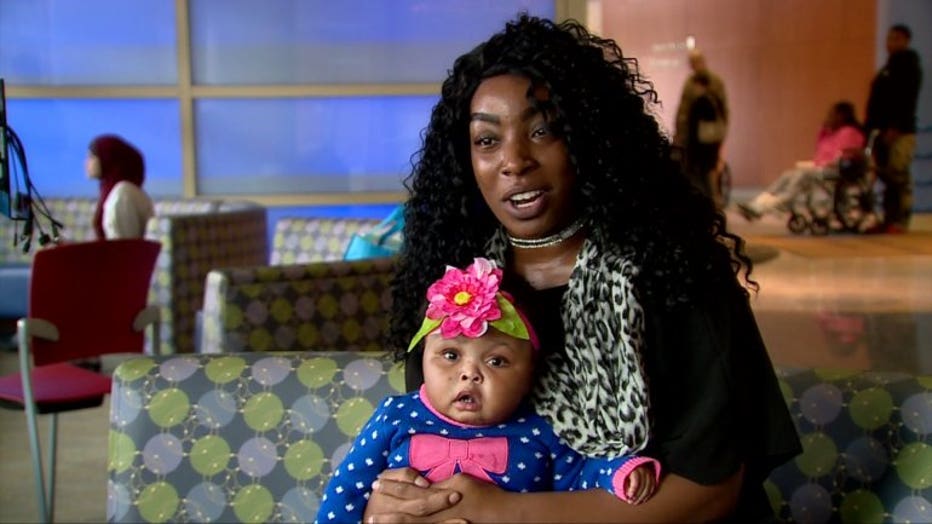 "The 19th, Diamond is gonna be there from 11 o'clock until probably 1:30. I don't want to have to depend on nobody to take Diamond to her appointments," said Rushing.

Rushing said she must only look closely at Diamond to be reminded of how far she's come, and how the love of her family cut through the adversity. 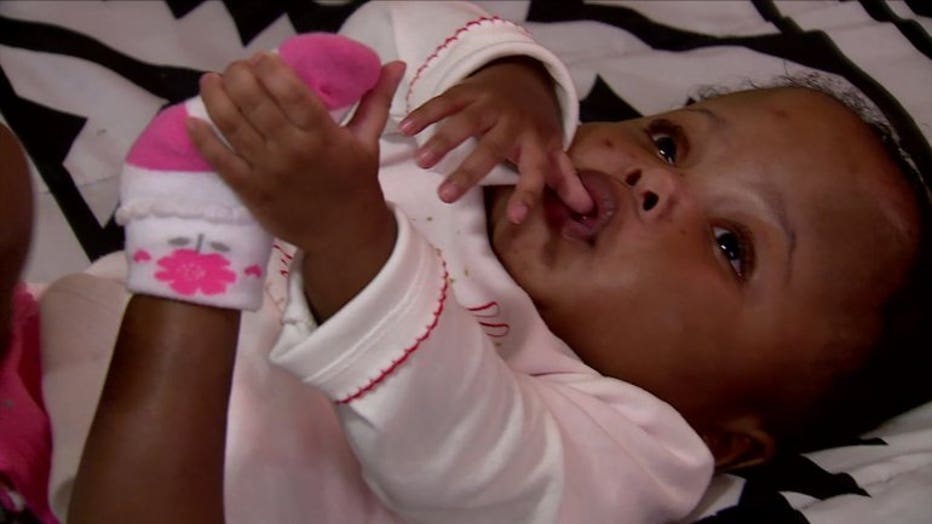