MILWAUKEE -- Milwaukee police arrested two drivers after their cars collided and caused a fire at a northwest side apartment building early Wednesday morning, August 5th. It happened near N. 60th Street and W. Green Tree Road. Three people had to be taken to the hospital -- including one of the drivers. 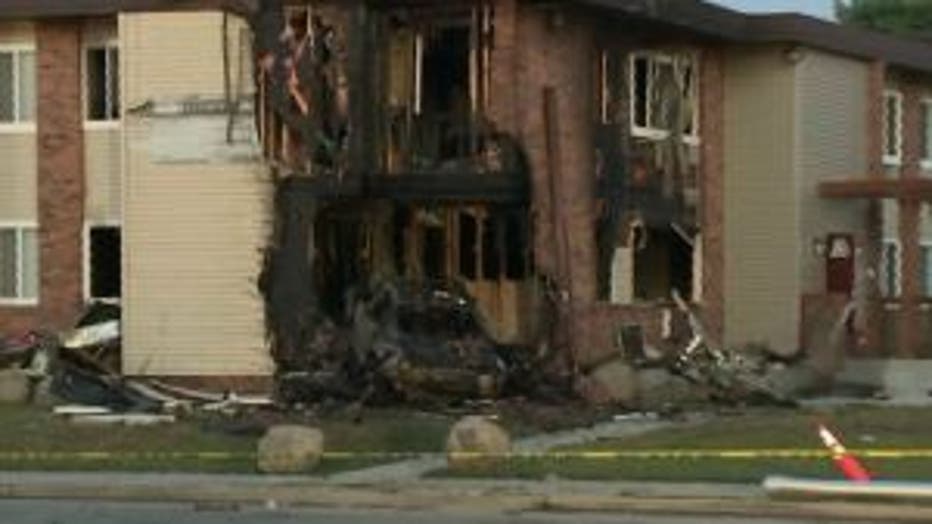 Police say the vehicles, a Pontiac Grand Prix and a Toyota Camry, were speeding around 12:50 a.m. when they collided and the Grand Prix crashed into an apartment building. The other vehicle struck a light pole.

After hitting the building, the Grand Prix caught on fire.

"I do hear a lot of people racing up and down this street," Veronica Jones, who lives in the apartment building said.

Two victims inside the apartment building, a 26-year-old woman (Veronica Jones) and her roommate, a 27-year-old man, were taken to the hospital for treatment of non life-threatening injuries.

The driver of the Grand Prix, an 18-year-old Milwaukee man, was also taken to the hospital for treatment of non life-threatening injuries. 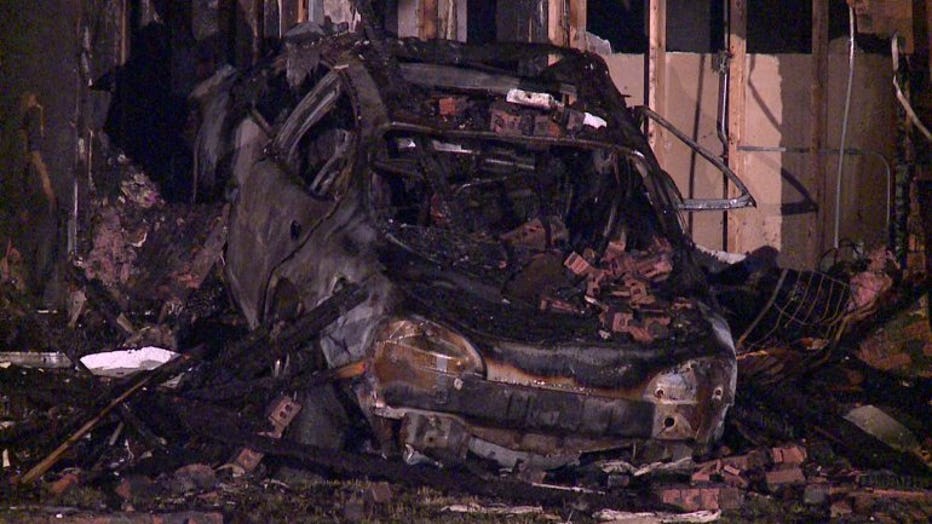 Both drivers were arrested and face felony charges of recklessly endangering safety by use of a motor vehicle.

The Red Cross says of the 16 apartment units, 12 units were occupied.

The Red Cross says they are assisting 16 people.

"I'm asleep in bed and the next thing you know, I am thrown from the bed. I'm not even looking what is behind me. I immediately ran through the hole -- and the car is on fire. I ran past it and kept running down the street," Jones said.

Jones and her roommate were the two people that had to be taken to the hospital.

"I saw someone laying out on the grass," Jones said.

People on the other side of the apartment building heard the impact of the crash.

"I heard a big bang and that car right there was smoking and everything," Kelvis Price said.

The residents of this apartment building say they're grateful this incident wasn't worse.

"It was traumatizing," Price said.

"Just praying. I'm thankful that I walked away," Jones said.

Milwaukee police say neither of the vehicles involved in this incident were stolen.

The Milwaukee Police Department is investigating claims these drivers were drag racing.