LONDON — With a royal wedding in the works, there is rising speculation about the title that will be bestowed on Meghan Markle when she marries Prince Harry in May.

Will the American-born actress be a British princess? The answer is: sort of.

It depends a bit on what titles Queen Elizabeth II gives Harry and Markle on their wedding day. 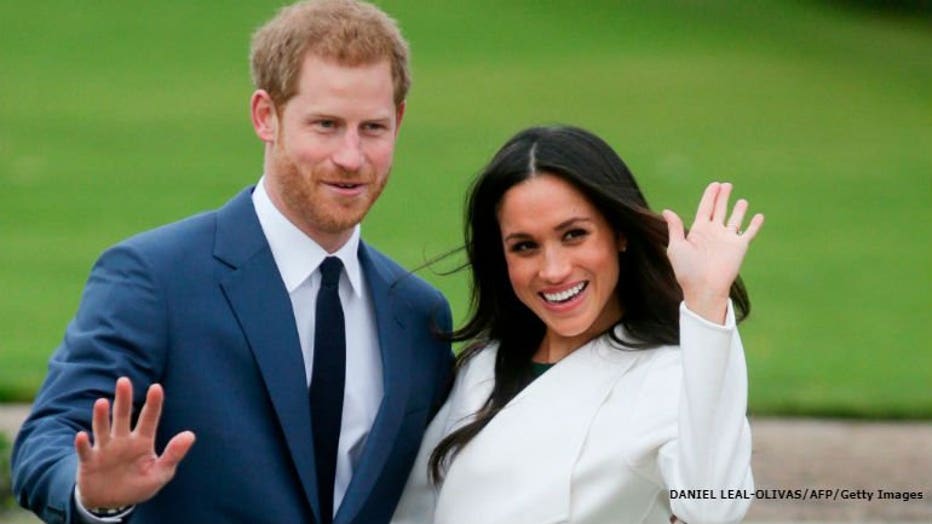 Though Markle, 36, will not formally be known as Princess Meghan because she is not of royal birth, she will become Her Royal Highness Princess Henry of Wales when she marries Harry, whose proper first name is Henry.

The speculation is that the queen will make Harry a Duke, like his brother William, and Markle a Duchess on their wedding day. In that case, Markle would be known as a Duchess.