"I was like, 'Yay we got the glasses!' It was really exciting," said Laine Sperry, a Bayside fifth-grader.

While learning about color blindness in school, the fifth grade class discovered a company called EnChroma that makes specialized glasses for the color blind. 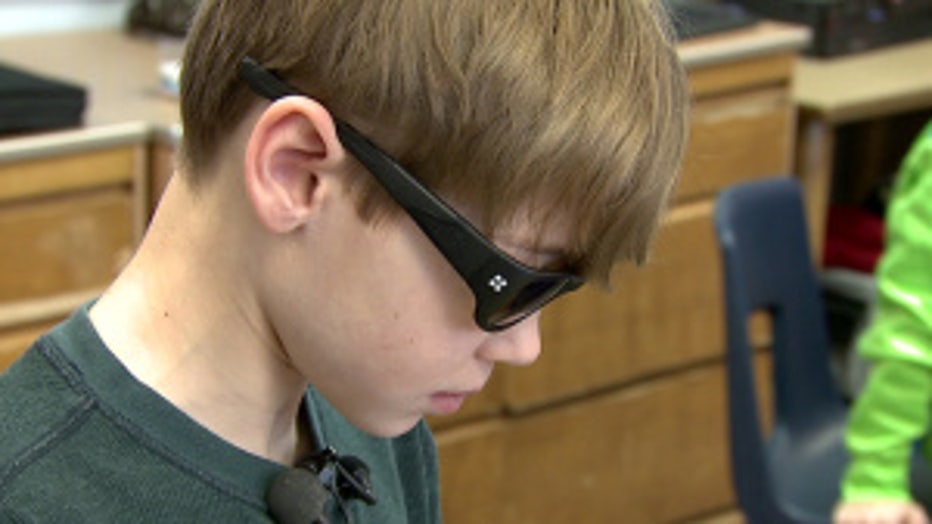 Sperry decided to write the company to see if they would send a pair to the school -- especially because her classmate, Jack Albert, is dealing with red-green color blindness.

"It was cool how the colors kind of changed as I wore them more," said Albert.

The class watched as Albert saw colors he's never seen before for the first time.

Although the glasses are not a cure for color blindness, they do boost and improve color vision. 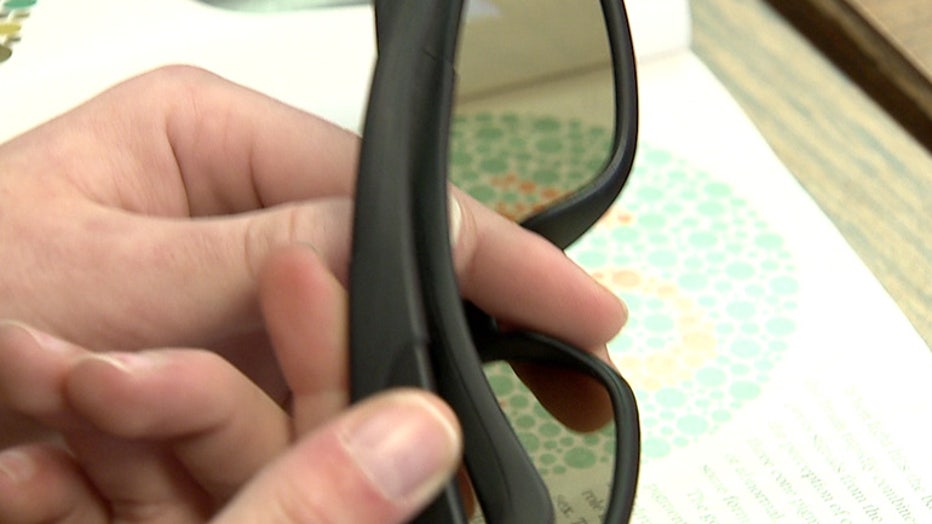 Students without color blindness tried them on to see what would happen.

"It`s kind of like pinker I guess," said a student without color blindness as she tried on the glasses. 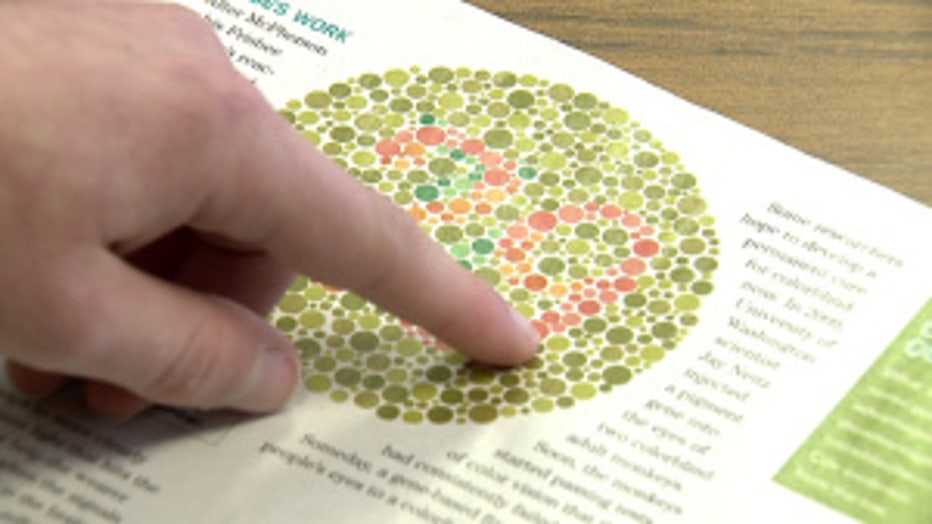 Albert said he's excited about this new technology and hoping to put EnChroma lenses in his own glasses, to have a much more colorful future.