`March For Our Lives` tour in Milwaukee

`March For Our Lives` tour in Milwaukee 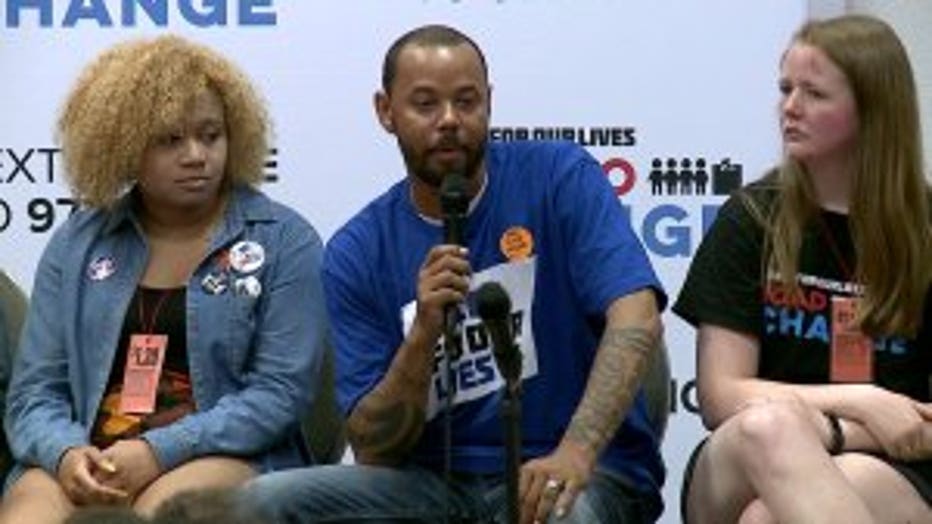 The event at the Wisconsin Center focused on educating the crowd on issues surrounding gun violence and gun legislation, and then turning that knowledge into action at the polls.

In front of a crowd of 500 people, Milwaukee residents shared stories of how gun violence has shaped their lives. 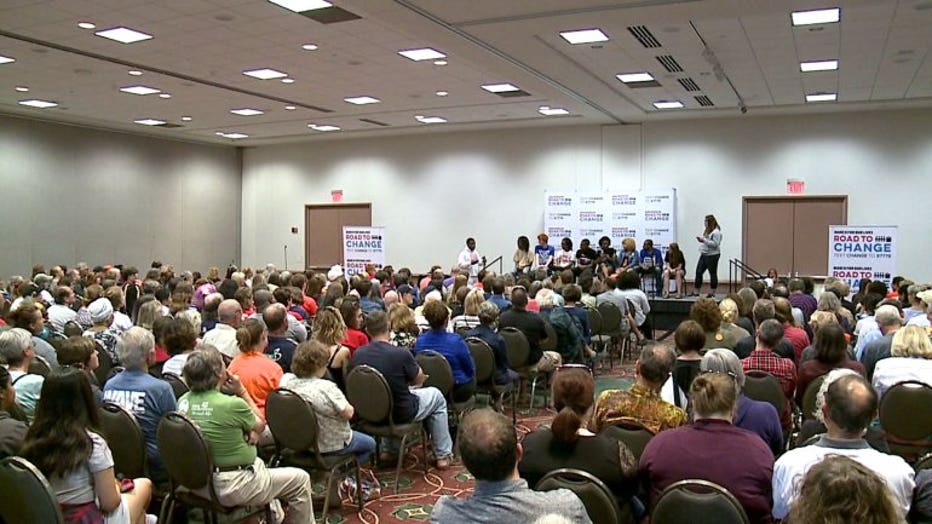 They joined students on stage from Marjory Stoneman Douglas High School in Parkland, Florida where a gunman opened fire on February 14, killing 17 people. 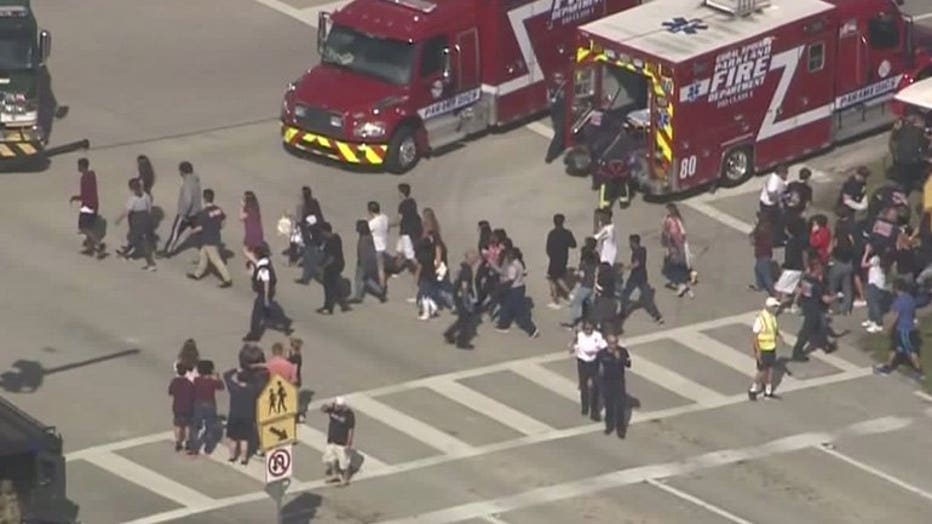 Shooting at school in Parkland, Florida 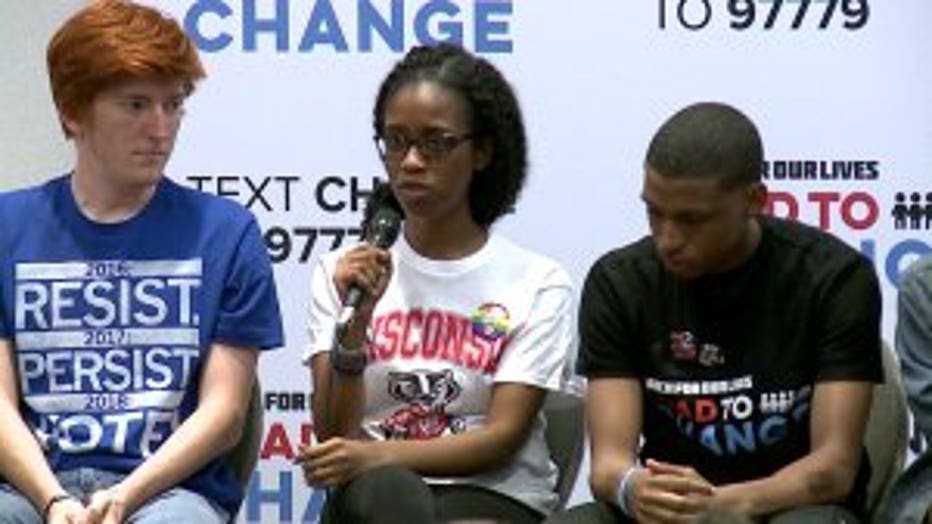 "That's why we need things like universal background checks across our country to actually look into the backgrounds of these individuals," said Ryan Deitsch, Parkland shooting survivor.

The group March For Our Lives formed in response to the massacre. Survivor, Ryan Deitsch, says his fellow members advocate for common sense gun legislation reform.

In March, cities across the country joined them in protest. Now, they're going to those cities as part of their "On the Road to Change" tour -- urging young people to channel that energy into action by registering to vote.

"We need to be behind legislators and people in Congress who support us and represent us," said Brian Smith, Franklin High School student. 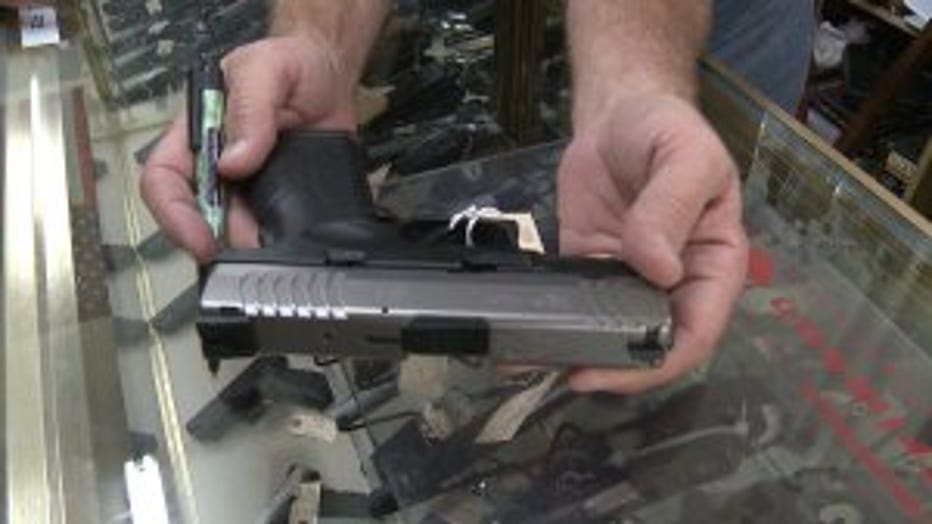 "The kids don't know anything about the gun issues," said James Fendry, director of the Wisconsin Pro Gun Movement.

He says the first step in defeating the Second Amendment is by forcing everyone to register their guns. 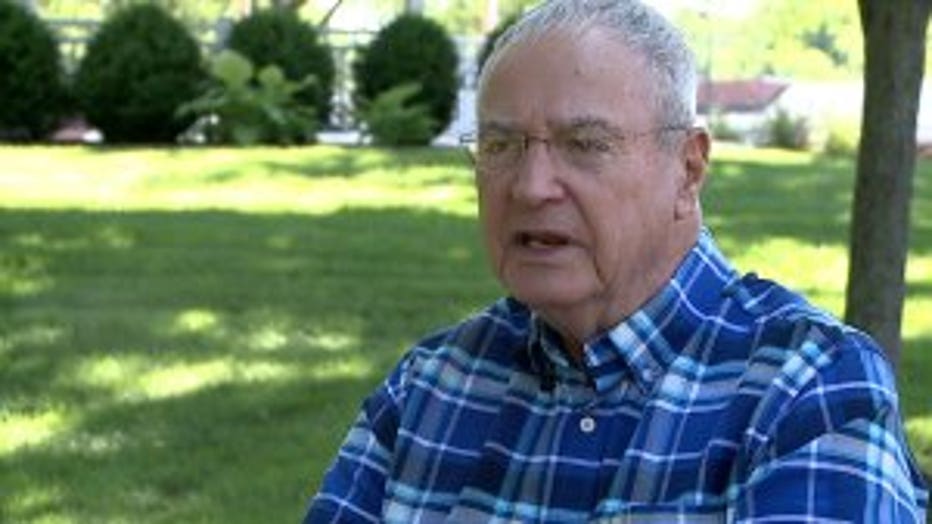 "Within 20 years, 25 years, virtually all of the guns owned by law-abiding citizens would be known to be owned by the citizens. It wouldn't be hard then for the laws to be reinterpreted and the guns seized and confiscated," said Fendry.

Those at the town hall say it's not about depriving people of their constitutional rights, it's ensuring everyone has the right to live.

"This is our future, this is what we're going to have to grow up with," said Haley Olson, Carthage College sophomore.

Students who are not yet old enough to vote this November learned how to set up booths in their schools to help fellow students who are of age register to vote. 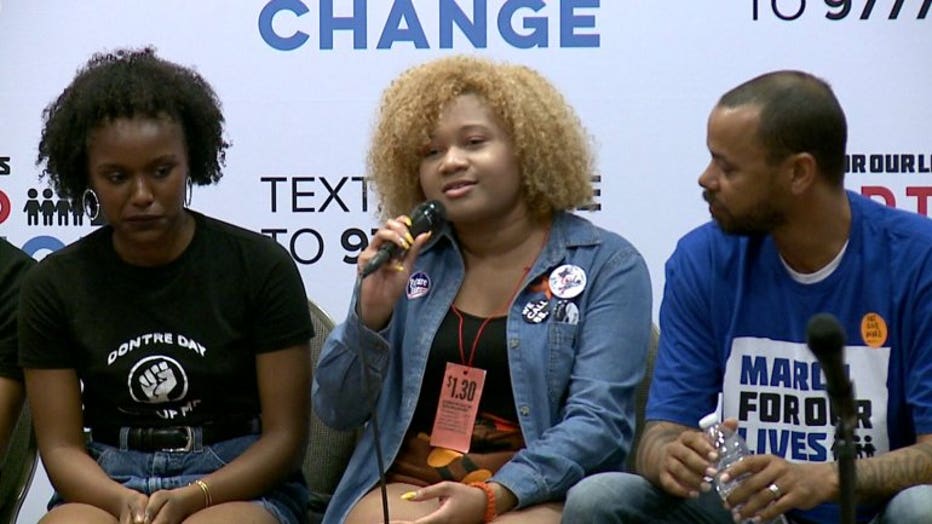