ALEXANDRIA, Virginia -- You might not realize it, but nearly all of Wisconsin's congressional delegation doesn't travel with their own security guards, and they plan to keep it that way -- even after a shooting Wednesday, June 14th during a congressional baseball practice in Virginia.

House Speaker Paul Ryan is the only member of Wisconsin's delegation who is provided security. Even in the wake of the shooting Wednesday, June 14th at a congressional baseball practice ahead of a charity game Thursday, Wisconsin's lawmakers are adamant it won't change how they operate. 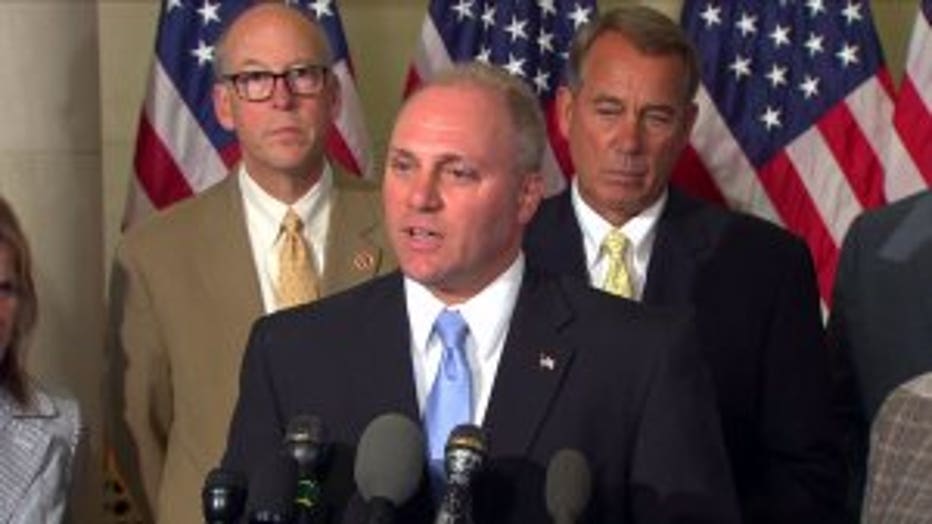 Rep. Steve Scalise, a congressional staffer, a lobbyist and a member of the Capitol police force were shot Wednesday in Alexandria, Virginia, during an early-morning practice ahead of a charity baseball game.

At least six people including Scalise, the third ranking member of House Republican leadership as the majority whip, were hospitalized.

Democrats and Republicans from Wisconsin watched the news in horror. 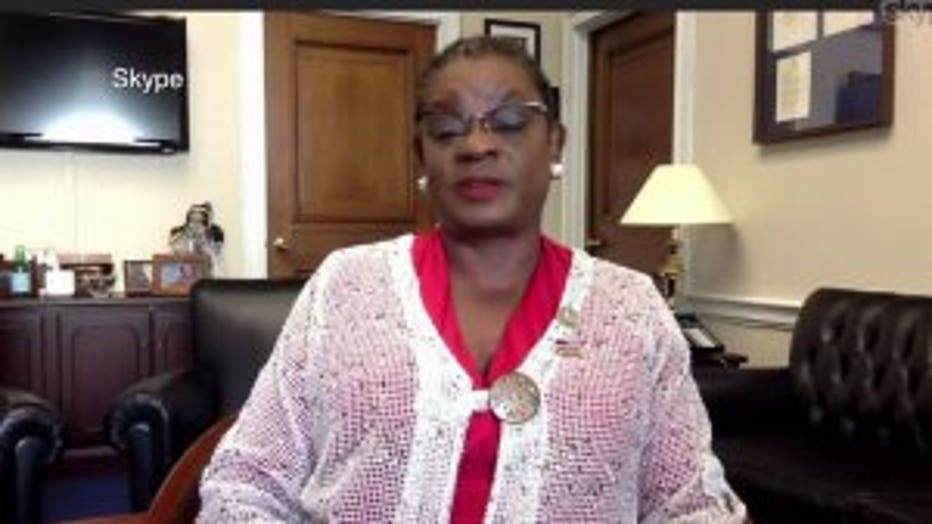 "You just have to worry about Steve and just worry about how many other people were shot," Congressman Glenn Grothman, R-Wisconsin said.

Lawmakers who spoke at the scene to reporters described a normal morning practice taking place at a field where they've practiced for years, when suddenly shots rang out. Lawmakers, staff members and even the young son of one of the members ran for cover, jumping into dugouts and over fences to avoid the gunshots.

Members described Scalise dragging himself roughly 15 yards away from second base, where he had been playing, and lying there until the shooter was neutralized, at which point some of them ran to assist him until he could be evacuated. Once they were able, Sen. Jeff Flake said he and Rep. Brad Wenstrup, who is a physician, went to where Scalise was lying to apply pressure to the wound. Scalise was coherent the whole time, Flake said. 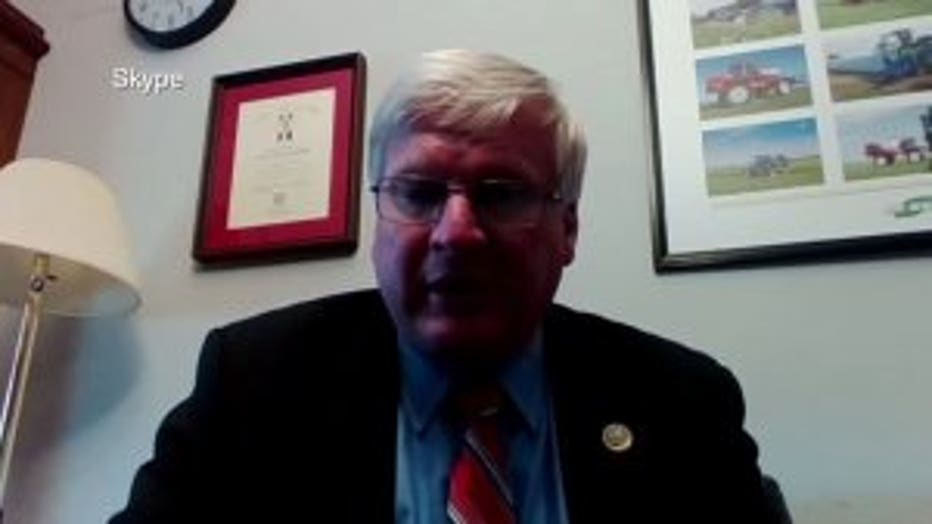 "We were fortunate that Steve was out there, and if he wasn't out there, who knows how many people would have been killed or injured," Grothman said.

Grothman is not provided a security team. Few in Washington, D.C. are. Grothman said even after Wednesday's shooting, it should stay that way.

"I think this would be too expensive to have people following us around. Obviously people like Paul Ryan third in line to the presidency. But to have a full detail following 535 people around would obviously cost prohibitive," Grothman said. 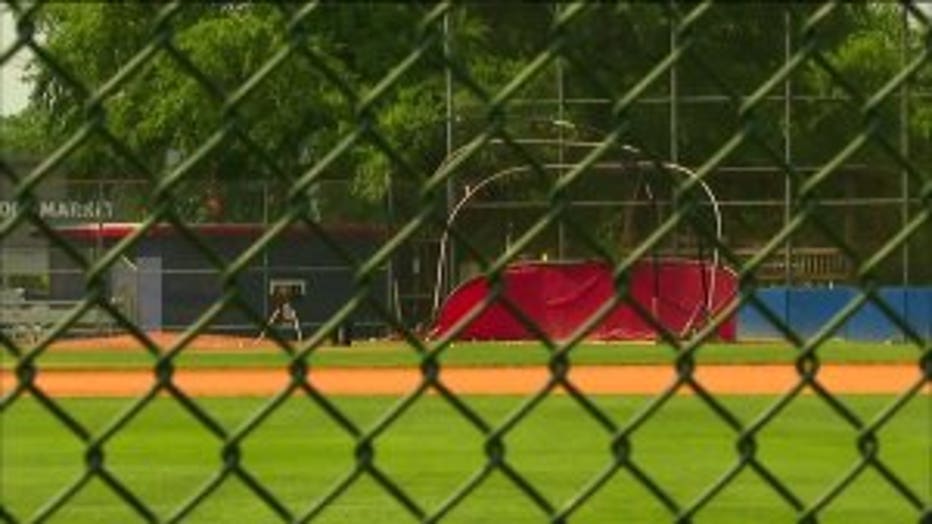 Moore also said she'll continue to work with local law enforcement when she feels it's necessary.

" As a member of congress formerly a state lawmakers. I truly enjoy interacting with my constituents. I don`t want there to be a whole lot of barriers between me and my constituents.) 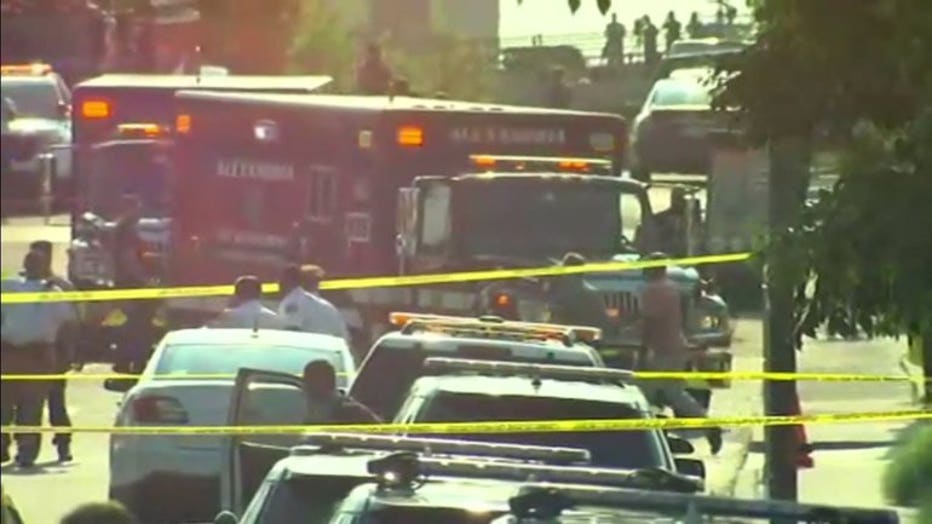 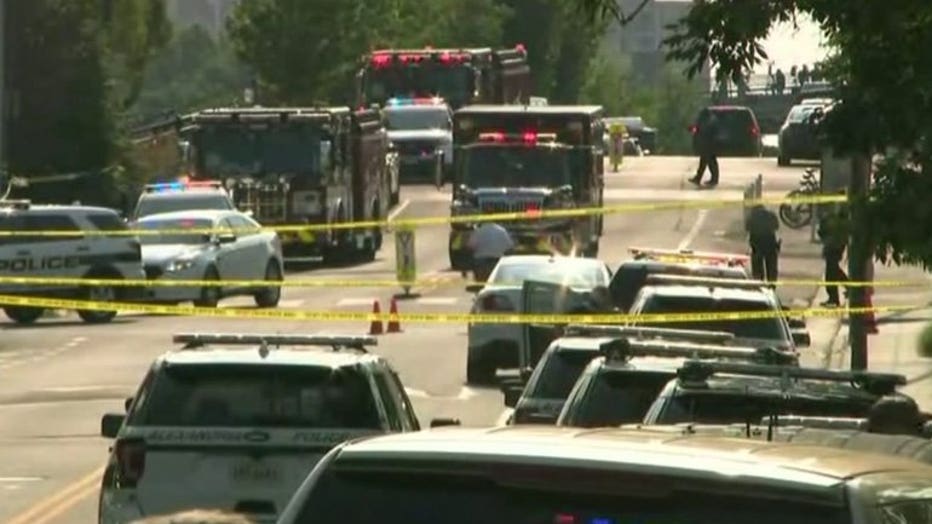 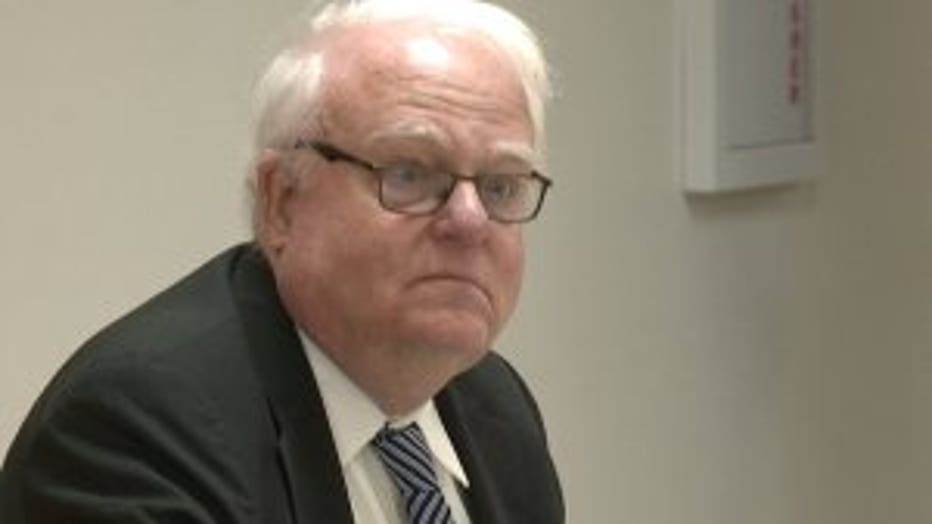 A spokesperson for Congressman Jim Sensenbrenner, R-Wisconsin issued this statement to FOX6 News:

"While we will always try to take reasonable security precautions, the Congressman intends to practice the ultimate act of defiance against terrorists and evildoers;living his life and representing his constituents as he always has."

While most members of Congress don't have security details, it's not uncommon for there to be officers at town hall events, or checking in on local offices.

The lawmakers FOX6 News spoke with Wednesday said that precaution will continue.