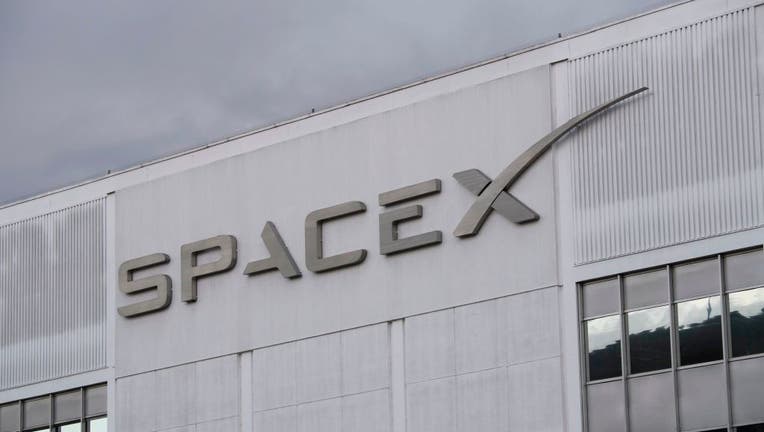 SpaceX successfully landed the flight test of its SN15, the first such landing for its prototype Starships.

The uncrewed SN15 Starship launched at about 5:23 p.m. local time from the SpaceX facility in Boca Chica, Texas. During the six-minute flight, the spacecraft rocketed upward, conducted a "belly flop" maneuver and finally righted itself before landing vertically.

A small fire burned on the landing pad for a few minutes under the Starship, similar to the SN10 test that ended in an explosion.

This time, however, there was no explosion – marking the first successful landing for the prototype reusable spacecraft SpaceX plans to eventually use for missions to the Moon.

The 160-foot-tall Starship is powered by three of SpaceX’s Raptor engines. It’s designed to carry 100 metric tons into orbit, including both cargo and passengers.

Brian is with the Museum's Director of Education previewing an activity that both kids and parents will enjoy.