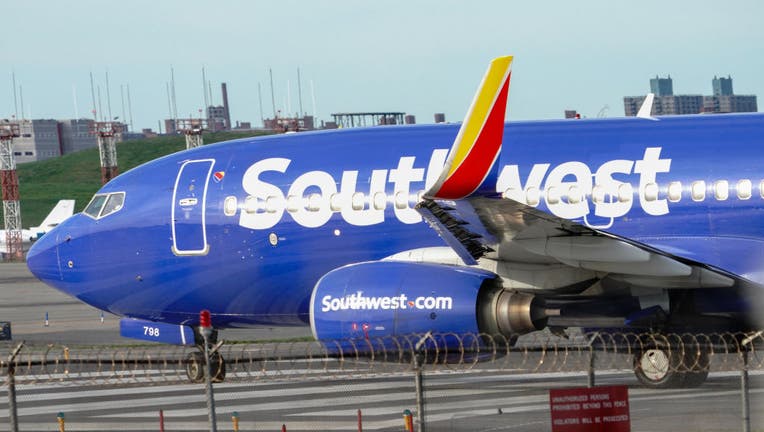 Southwest Airlines passengers may find themselves getting stuck in the middle seat this winter.

Middle seats will once again be filled on flights beginning a week after Thanksgiving, and just ahead of the rest of the travel season, the airline confirmed Thursday. The Dallas-based airline previously blocked off the seats for social distancing purposes to limit person-to-person contact during COVID-19.

“This practice of effectively keeping middle seats open bridged us from the early days of the pandemic, when we had little knowledge about the behavior of the virus, to now,” Southwest CEO Gary C. Kelly said during the carrier's third-quarter report.“Today, aligned with science-based findings from trusted medical and aviation organizations, we will resume selling all available seats for travel beginning December 1, 2020.”

Southwest is the latest of the major U.S. airline carriers to start rebooking middle seats on flights. Competitors, including American Airlines and United, began making middle seats available months earlier. Delta, meanwhile, said it would keep middle seats open through January, leaving them empty through the holiday season amid the ongoing pandemic.

Delta CEO Ed Bastian told FOX Business' Maria Bartiromo that Delta would continue the policy until "well into next year," though he did not specify a date.

"We’re one of the few airlines in the world still that’s blocking the middle seat and capping the load factors on our plane at somewhere around two-thirds of the normal capacity," Bastian said Wednesday.

Southwest’s announcement to boost bookings was made Thursday, when Southwest reported a staggering $1.2 billion earnings loss for the three months ending Sept. 30, with revenues down 68% compared to a year ago.