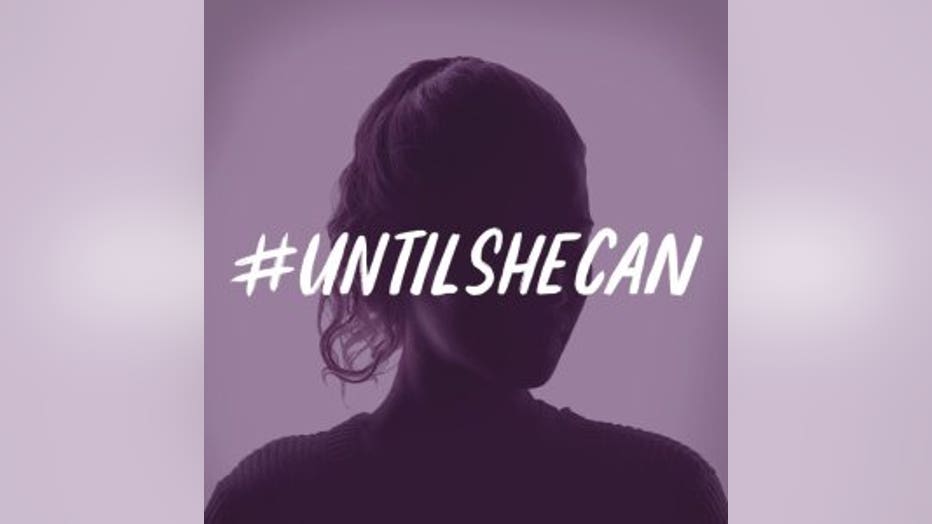 In the campaign, familiar faces retell moments of trauma. The video clips associated with the campaign are intended to make the viewer uncomfortable. If they do, they are working, officials said.

"The campaign is designed to create awareness of survivors' experiences and to garner support for them," said Carmen Pitre, Sojourner President and CEO.

The initiative was launched last fall -- and seeks to inspire the helpers to assist those who are unable to help themselves. 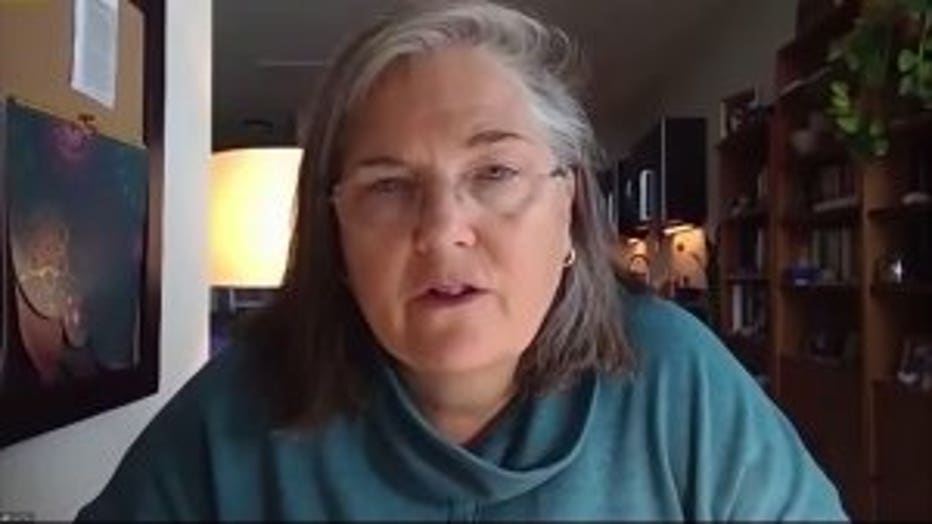 "We want to engage people who are safe and helping those who are not safe. And ultimately get aid and awareness to survivors in our community," Pitre said. "When you see the campaign, the words you're going to be reading and seeing and hearing, are actual survivor stories."

Portions of southeast Wisconsin have seen a significant uptick in domestic violence since people were urged to stay indoors. Milwaukee alone experienced a 28 percent increase in reported domestic violence cases in April 2020 compared to April 2019. For some, the situation has not put them in a safer position. 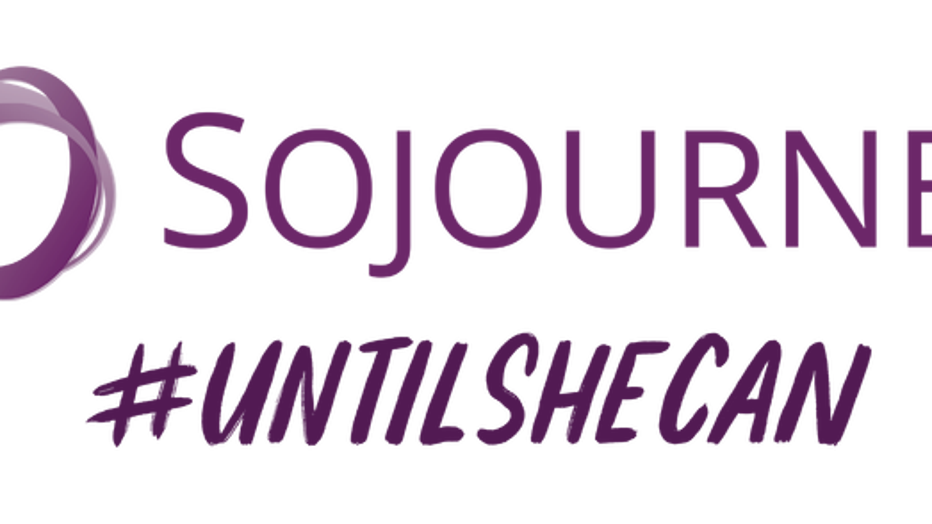 "Under COVID, we feel like people aren't coming forward in the same ways that they were before."

"Under COVID, we feel like people aren't coming forward in the same ways that they were before," Pitre said.

But change for the better first comes with courage, a conversation, and then action.

If you or someone you know is experiencing domestic violence, there is a 24-hour hotline. Call 414-933-2722. If you would like to donate to Sojourner Family Peace Center, you are invited to CLICK HERE.