“So stressed out:” ITT Tech students scrambling after nationwide shutdown but there are some options

"So stressed out:" ITT Tech students scrambling after nationwide shutdown but there are some options

GREENFIELD -- Students enrolled in ITT Technical Institute were still reeling Wednesday, September 7th from news Tuesday of the abrupt shutdown of all ITT campuses nationwide. About 35,000 students nationwide were expecting to return to class at ITT Tech Institute next week -- but instead they're left scrambling to figure out how to transfer their credits after all 130 campuses were suddenly shut down.

Some students on Wednesday again went to the ITT Tech campus in Greenfield -- seeking answers. They said they're shocked, frustrated, confused and angry -- but they do have options.

"It sucks, man. I'm so stressed out about this. It's like getting your heart ripped out for all of the work that I've done to this school," Fernando Huerta Bautista said. 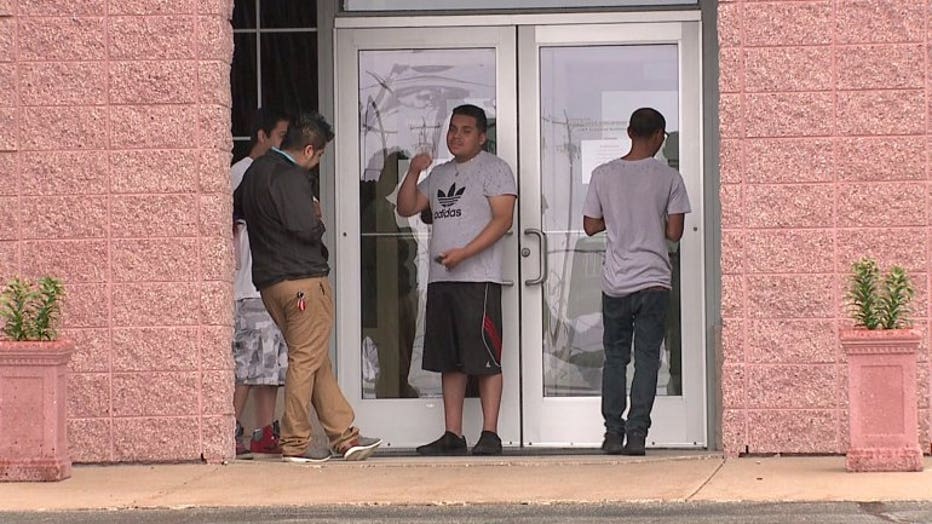 FOX6 News heard similar sentiments from several students who attended ITT Tech and showed up at the Greenfield campus Wednesday -- only to find few answers. 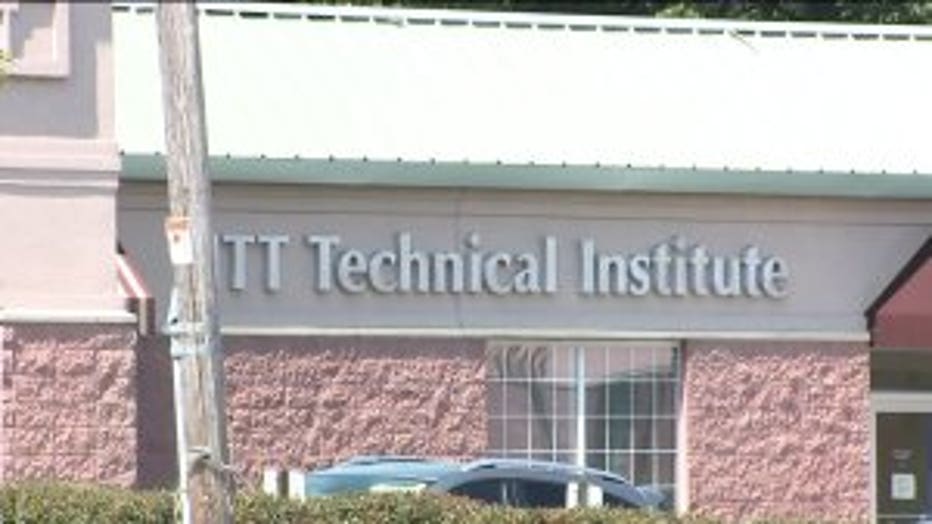 All 130 campuses shut down after the federal government told ITT it didn't meet accreditation standards for federal financial aid -- so they said the school could no longer enroll new students who rely on it.

Instead of complying, the school shut down.

"I find out they're closing and I have to pay $60,000 back to try to improve my education. That's not right. That's flat out wrong," Bill St. Germaine said.

There are some options for former ITT Tech students. 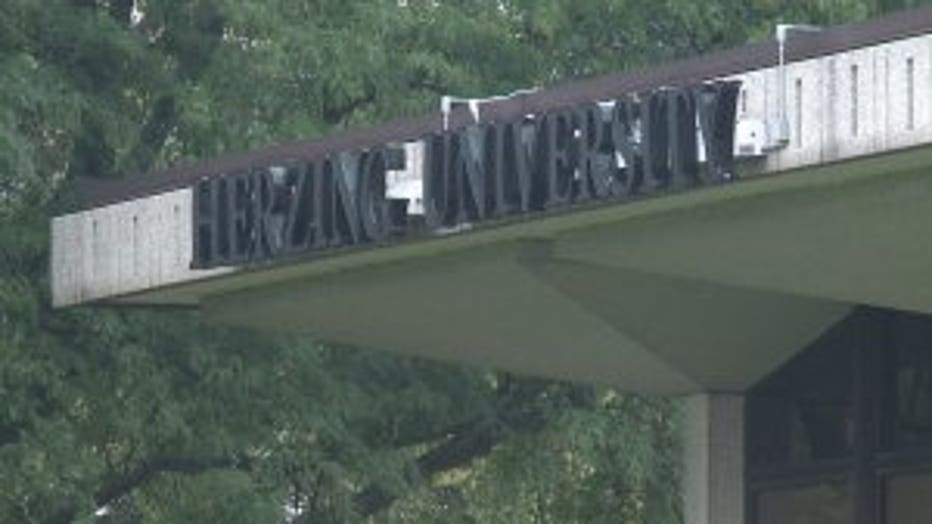 Schools like Herzing University are welcoming ITT Tech students who want to transfer and continue working toward their degree. Several students have already come in to discuss options or called to make appointments.

"We have a number of programs that are similar to the programs that they offer. More specifically in business and information technology, software development," Jarvis Racine, president of Herzing's Brookfield campus said.

Students with federal student loans may be able to get their loans discharged or forgiven if they stop or switch their course of study. 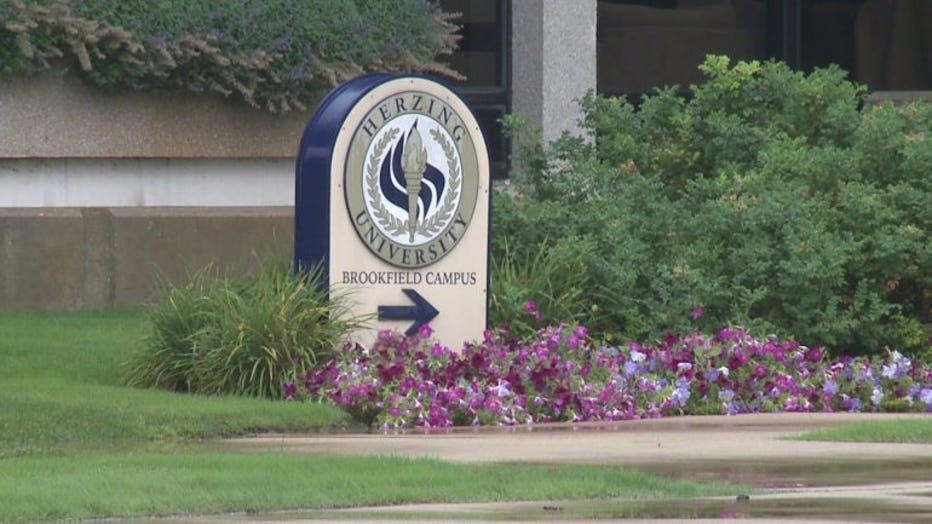 Fernando Huerta Bautista, who was set to graduate in December, said he thinks that's the route he'll take. 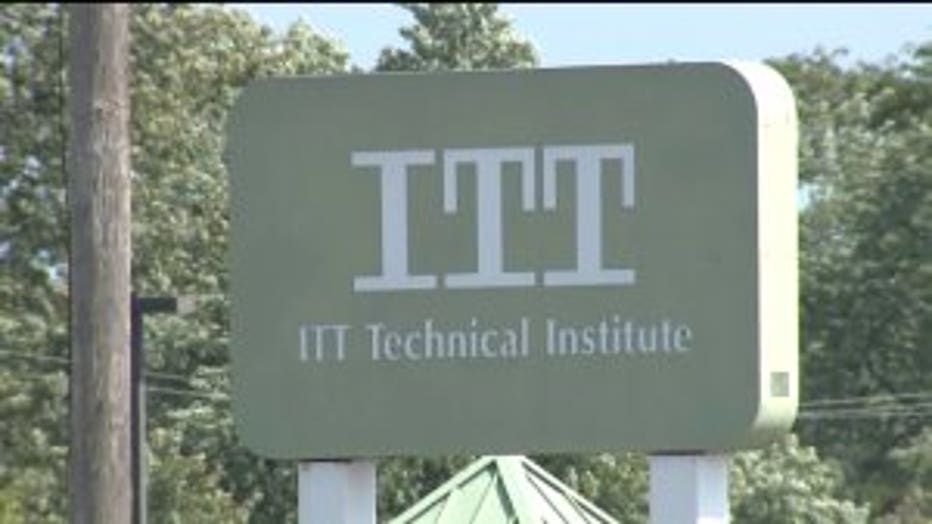 "Probably. It's probably better than paying off all that loans that I have. Probably easier to just discharge everything and just start over," he said.

There is a process to get those federal loans discharged through the Department of Education -- which has a webinar on its website that will walk you through the process.

Private loans are a little trickier, but the Education Advisory Board (EAB) will advocate on students' behalf to get those loans dismissed as well.

CLICK HERE for information pertaining to the closure of ITT Tech from the EAB.

CLICK HERE for information from the Department of Education on getting loans discharged. 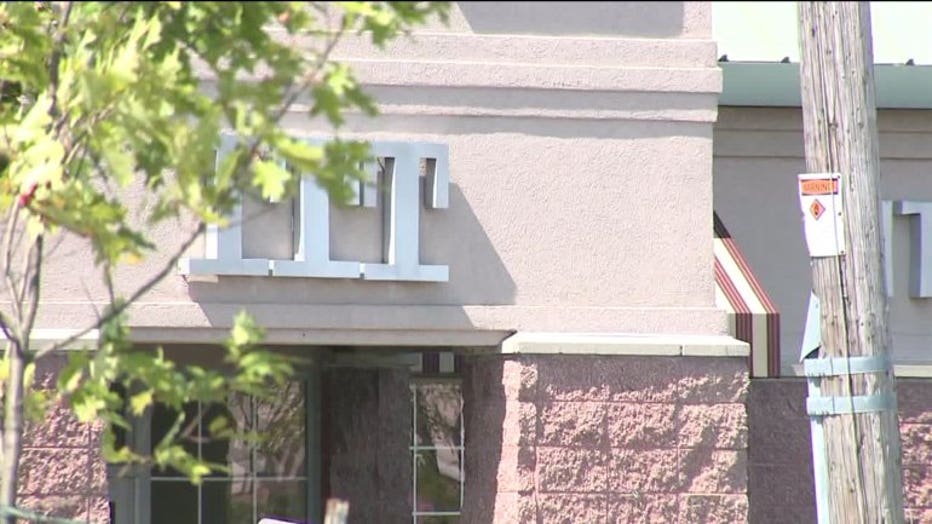