CEDARBURG, Wis. - Many in southeastern Wisconsin saw their first significant snowfall of the season on Saturday, Dec. 12.

That snow meant a spike in business for some area sporting goods stores as the pandemic continues to inspire people to go outside.

In Cedarburg, there wasn't much snow -- just a light coating on the grass. But in a year like 2020, it was plenty of reason to head outdoors.

Saturday was the first time on the sledding hill this season for kids, like Victor and his brothers. 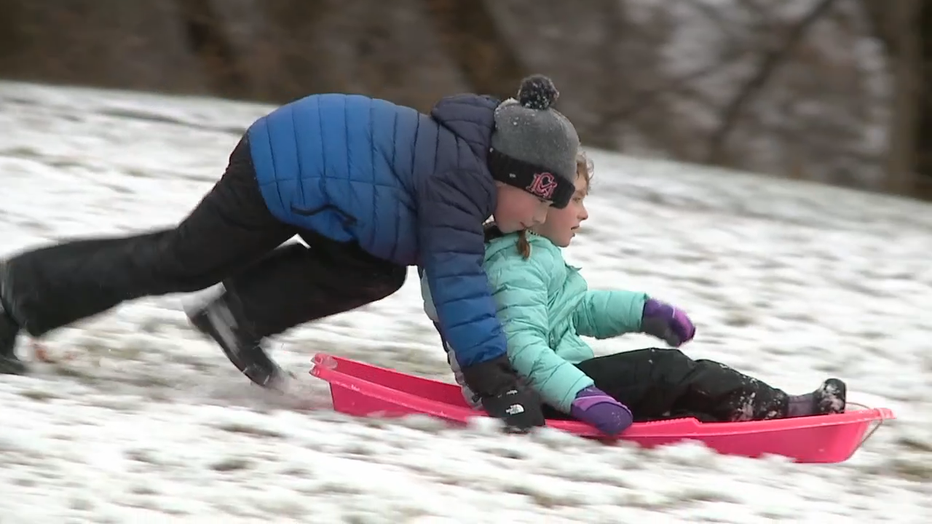 It was just a little bit of snow -- not even covering the grass entirely -- but it was enough to have a lot of fun.

"The kids when they knew snow was coming today, they were so excited to be out so they’ve been asking for it. We were hoping for a little more snow on the ground, but it worked out," said Sumarr Dutta. 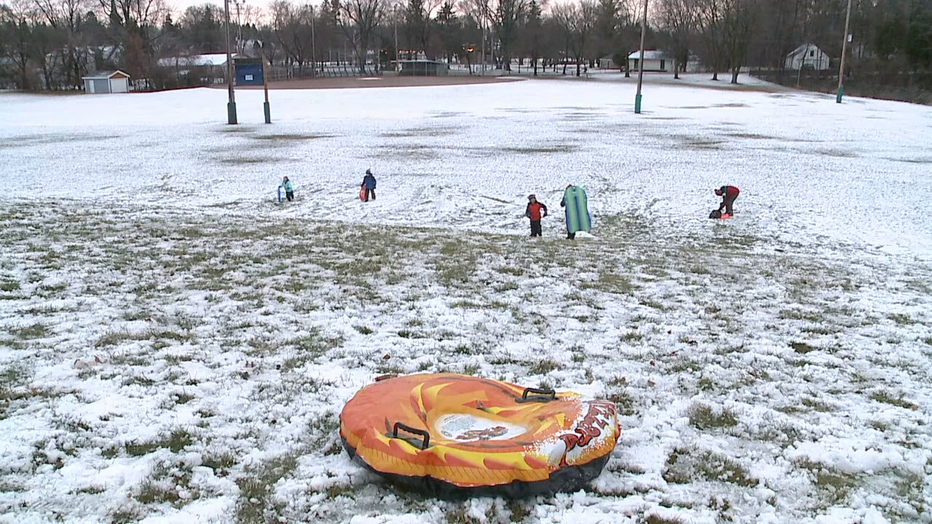 John Timm, owner of Extreme Ski & Bike in Thiensville says, despite a slow start to the season in terms of snow, his sales of skis and other snow gear have doubled.

"We started out the season with probably 125 sets of season rentals, and those were all gone by October. Now we’re renting all new stuff," said Timm.

It's similar to when demand for bicycles skyrocketed at the start of the pandemic.

"It’s very good for the sporting goods industry. Anything that people can do outside, they want to do," Timm said. 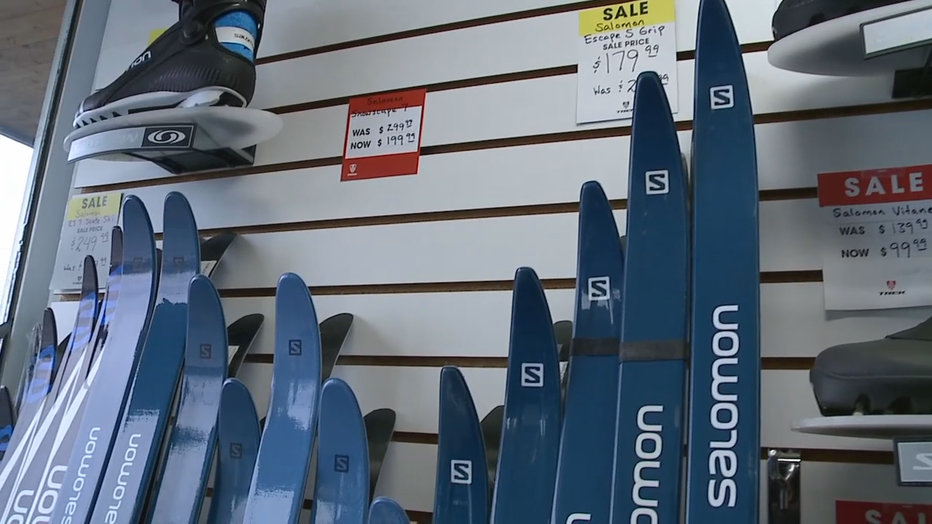 Enjoying some fresh air even if it's cold is why Dutta's family broke out the sleds Saturday.

"We’ve been focused on doing more with them outside. It’s so easy to be in front of the tablet or the computer for schoolwork or other things, it’s been kind of fun coming up with new ideas to do different things," Dutta said.

FOX6 News checked in with other sporting goods stores who said they were slammed with people buying skis and snowboards on Saturday.

If you're thinking about buying one, you may want to do it soon.

Mostly cloudy with a few flurries tonight, otherwise cold air takes over with a chance of slick spots overnight. Temps start in the 20s on Sunday and make it to around 30 for the afternoon.