OCONOMOWOC -- An Oconomowoc High School student is accused of claiming to be connected to the fictional character, Slenderman. This, after a student sent out a mass email on Wednesday, April 11 to the entire freshmen class and school staff about another classmate.

The message said a girl was a 'problematic student' and should be 'expelled or suspended.' Students say the writer accused the girl of claiming to be connected to the fictional character Slenderman. 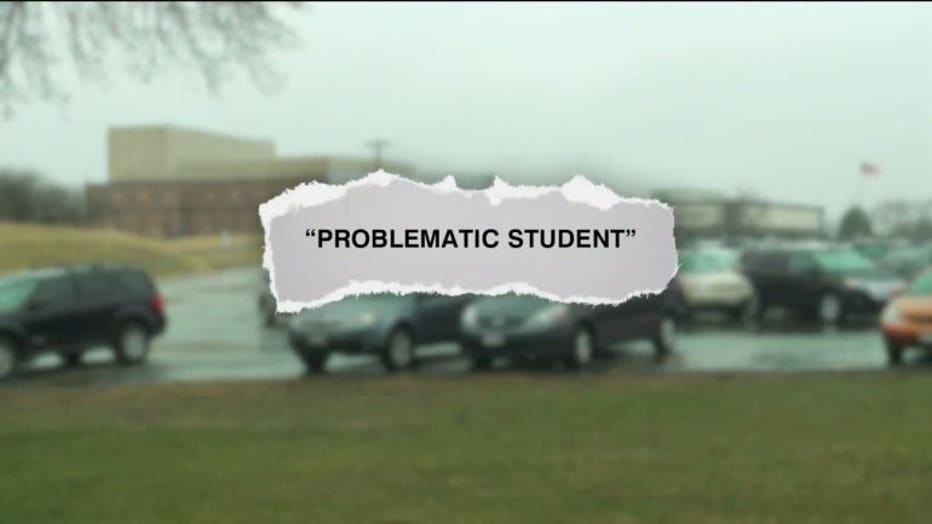 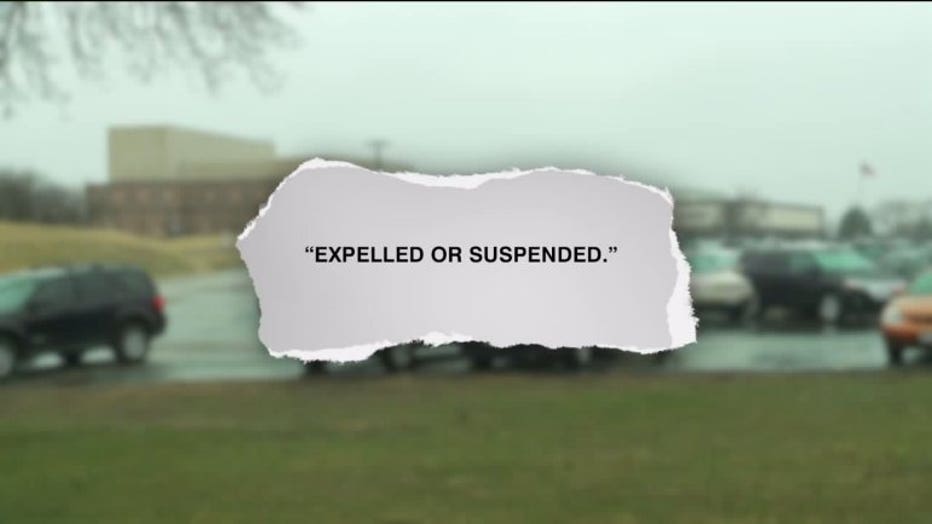 "The things described in that first email were not true," junior Dani Fryer said. 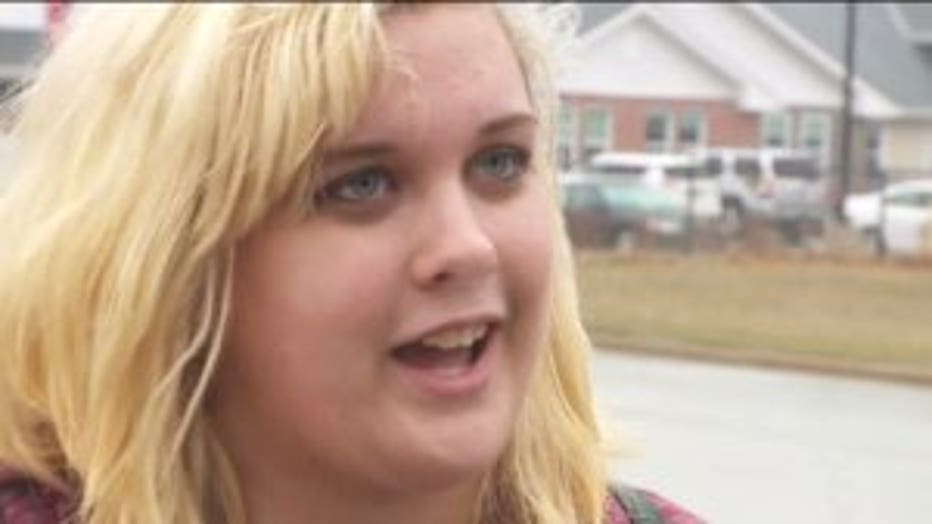 Juniors Fryer and Daraka Eigenerberger said it was all just a bullying tactic.

" She now has people walking past her in the hallway calling her names when they see her," Eigenerberger said.

Once the email was received by the school resource officer, he talked with the student in question and a parent. The officer found there was no threat to students or staff. 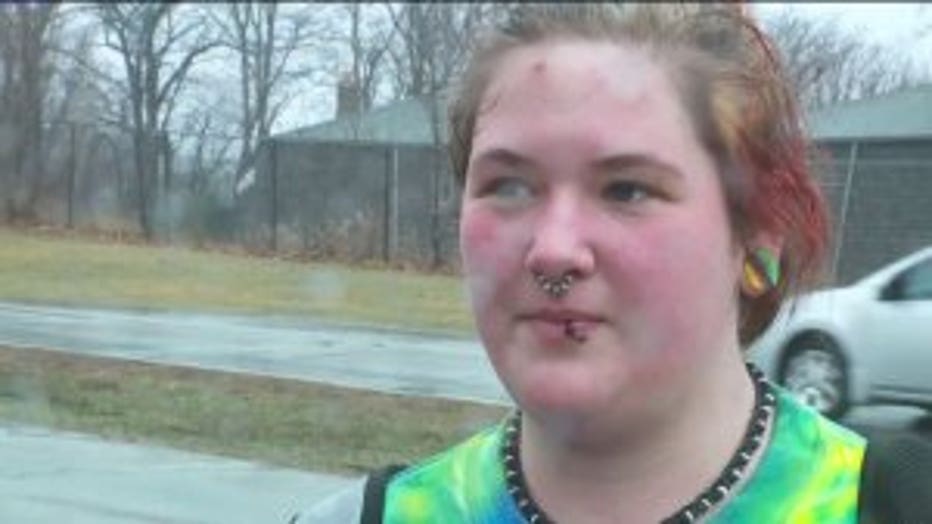 "When I saw the email, I was disappointed in staff and students at Oconomowoc High School," Eigenerberger said.

The school district said Friday, April 13, it's a case of a student misusing school email to escalate a personal conflict. Officials went on to say, "the real conversation should be about the importance of safe and responsible use of technology.  Hurtful accusations have consequences, especially when made online." 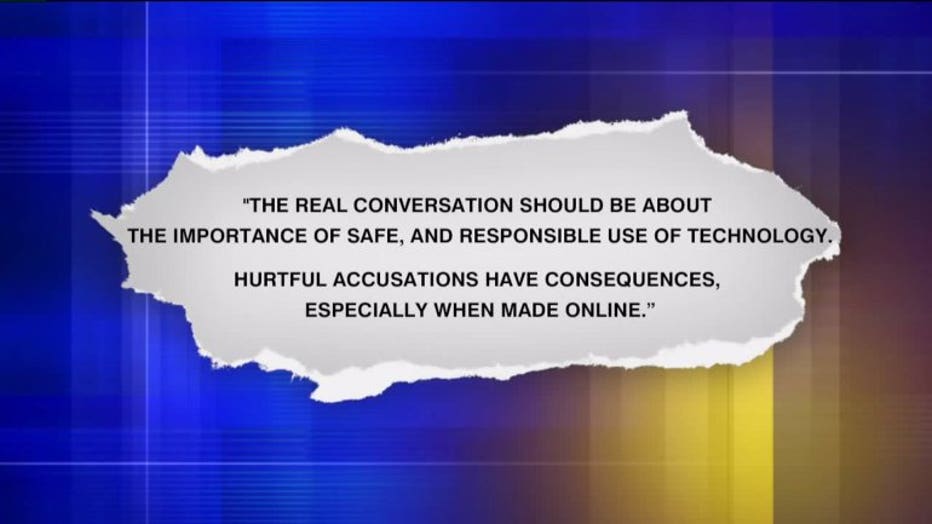 "There should be a way to not be able to let students send widespread student emails," Fryer suggested.

There has been no word on if the district plans to take any action against the student who sent out the email.