WAUKESHA COUNTY -- A Waukesha County judge on Friday, April 15th said a $500,000 bail is appropriate for Anissa Weier and Morgan Geyser -- the two girls accused of stabbing a classmate 19 times to appease the fictional character "Slenderman." 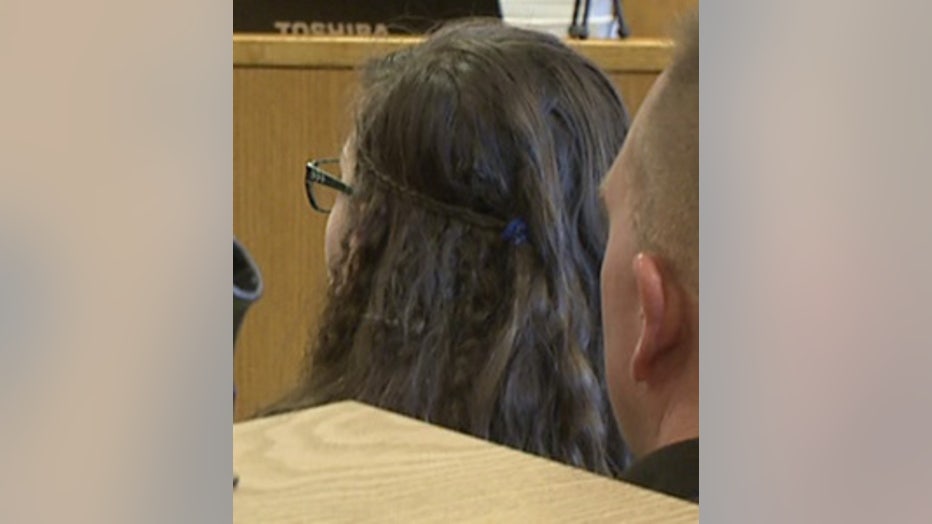 13-year-old Morgan Geyser and 14-year-old Anissa Weier were in court Friday morning seeking their release after nearly two years in custody -- saying they are not dangerous and can return to family.

A letter written on Weier's behalf asked the court to reduce her bail from $500,000 to $5,000. The letter suggested Weier could live with her family, and her treatment would involve talk therapy.

During Weier's court appearance on Friday, a Waukesha County judge said the risk of flight is high and the crime is grave -- adding that a $500,000 bail is appropriate. 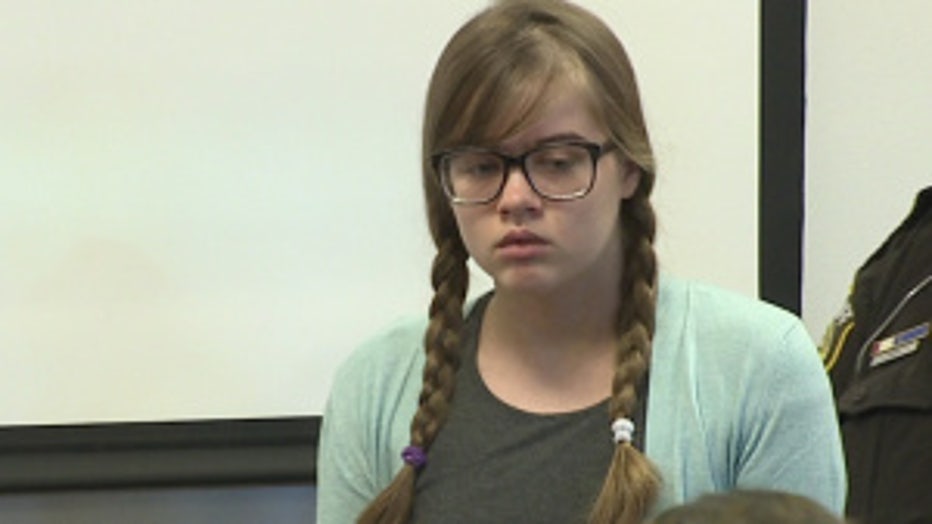 Morgan Geyser also appeared in court to request her bail be reduced.

A letter from Geyser's attorney asked that she be allowed to live with her grandfather, Robert Niesen, a retired police chief in New Holstein. Niesen testified in court.

Niesen was asked if he had any concerns about his personal safety, and the safety of his wife, having Morgan in his home. He responded, "No. I have no concerns. She loves her grandmother."

"I need to prevent the person from absconding and not appearing. The need to ensure public protection," said Judge Bohren.

Geyser's lawyer says this case highlights the problem with the mentally ill and the justice system -- and that now a little girl, back to normal, cries in court.

"A lot of it's hazy for her because the psychosis was so extreme," said Geyser's lawyer.

In the wake of Friday's hearing, FOX6's Myra Sanchick received a statement from Morgan's mother. Angie Geyser said the following:

"We are beyond disappointed. It’s reprehensible that the state of Wisconsin feels it’s appropriate to keep a child who is recovering from a serious mental illness in the deplorable conditions of the Washington County juvenile detention center. She’s already been the victim of one sexual assault and will always remain a vulnerable inmate due to her age and psychological condition. The lack of humanity surrounding the treatment of both children and the mentally ill by the justice system is appalling."

While the girls go back to secure detention in Washington County, the entire trial remains on hold while the court of appeals decides whether this case stays in adult court, or winds up in children's court.