MILWAUKEE - There’s never a dull moment in Milwaukee’s Historic Third Ward. But there are some new kids on the block, rolling in from all parts of town.

Four wheels to each foot, the group known as Roll Train is rocking it out until the wheels fall off. 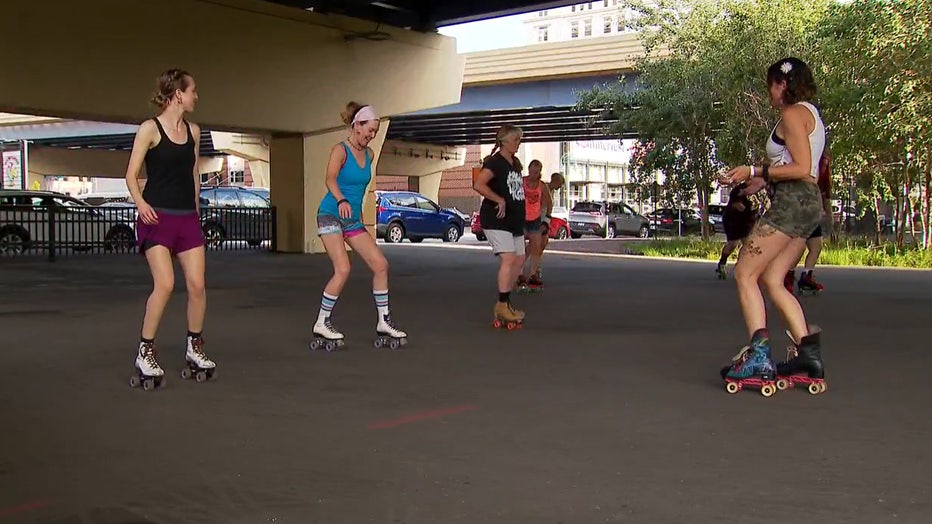 "This is mostly rhythm skating some people call it," Ellen Fine said.

Fine and Clarke are the co-owners.

This is exercising with a twist. A dance class made for anyone willing to let the good times roll. 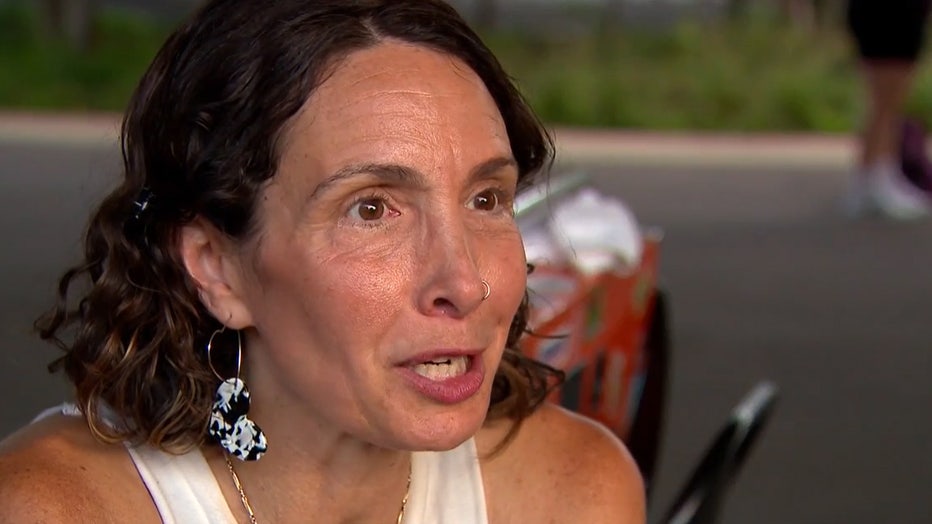 But business wasn’t always so smooth. After losing studio space due to COVID-19, the co-owners tried to turn business around by selling skates to those who picked up the hobby during the pandemic.

"Then we ran out of skates because the supply chain fell apart and that is still going on," said Fine.

It was a rough patch until the group found the level blacktop near the Milwaukee Public Market. 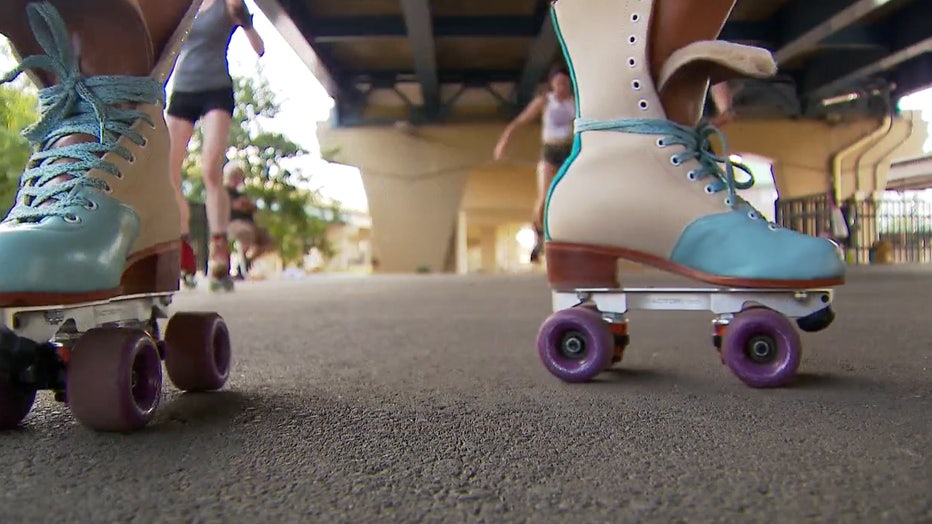 "Now that people are vaccinated, we’re finally back to having more classes and more people that we don’t know all the time," said Fine.

The soul-filled jamming session is an inspiration to those joining for the first time.

"It was a very positive, uplifting experience so I wanted to come back again," said Michelle Markwardt. 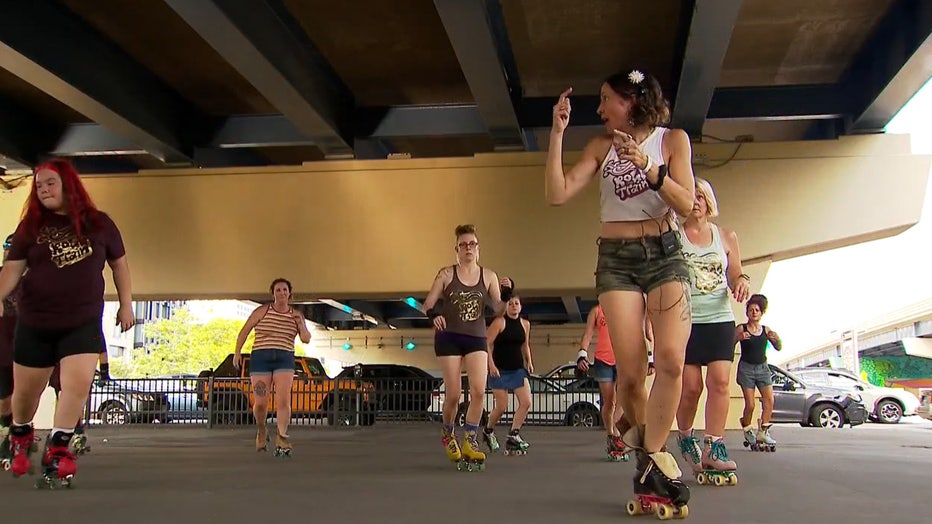 Other skaters are looking to master a new move like Yves Lapierre.

"Grapevine is a basic move in skating everyone has got to master that -- try to get really good at going backwards," Lapierre said.

With every step and jive, Milwaukee’s skating style is a mix of bouncing a lot with some James Brown flare.

"The energy is so big and you just get hooked up on it," Clarke said. 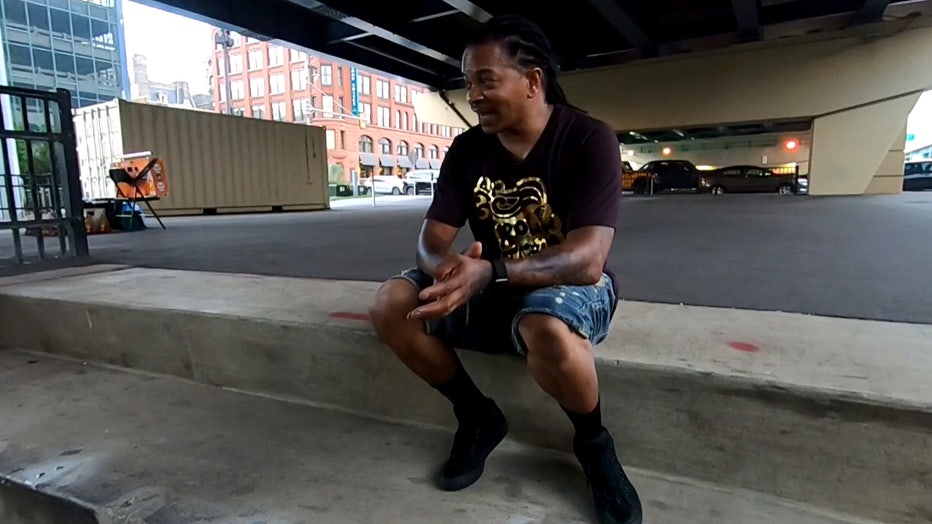 It’s that vibe, so easy to cling to, and why the co-owners feel the benefits go beyond just physical.

So the next time you find yourself on that same block, the group hopes you’ll jump in and fall in line on the Roll Train. 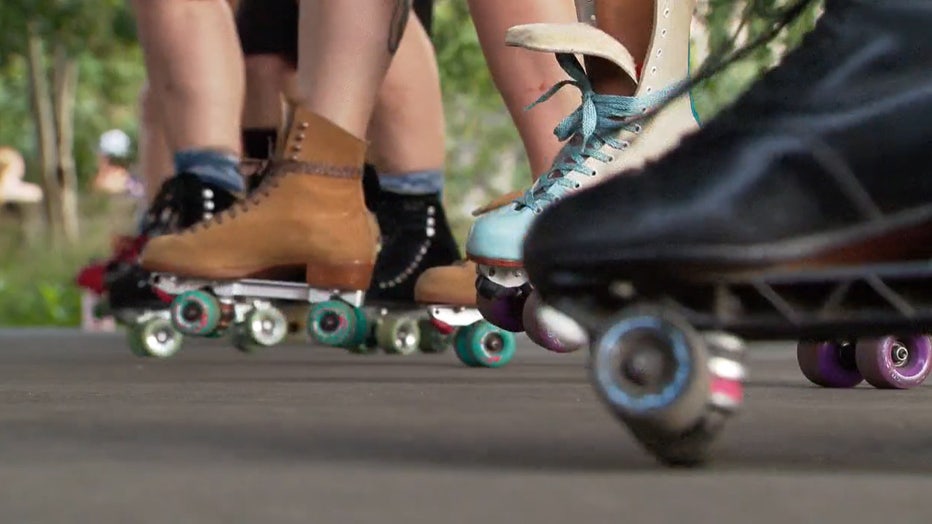 Learn more about Roll Train and sign up for classes.