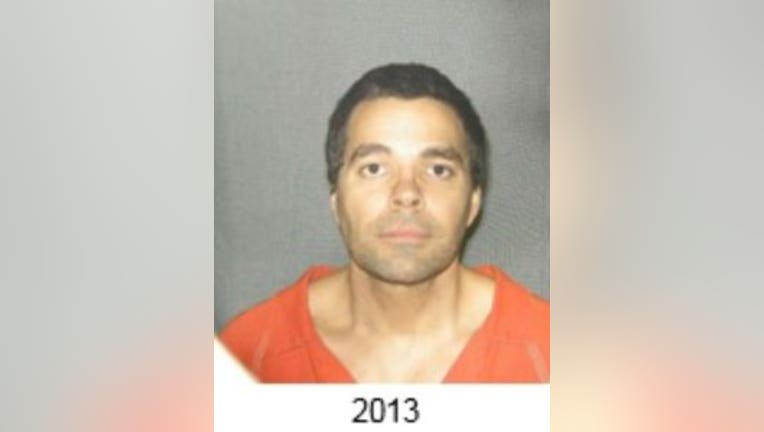 WAUKESHA -- A convicted sex offender is set to be released to a home in Waukesha after serving his prison sentence imposed on him by the courts.

Upon his release, 47-year-old Ronald Schroeder -- or "Silly the Clown" -- will be temporarily residing at 540 Bluemound Road in Waukesha, until he's permanently placed.

Schroeder must register with the Wisconsin Sex Offender Registry for life. He must take part in face-to-face registration with law enforcement upon his release.

He is to have no unsupervised contact with minors. He cannot visit taverns, bars or liquor stores. He can have no contact with victim, and cannot purchase, possess or consume alcohol or illegal drugs. He is to comply with sex offender rules and will be on GPS monitoring while under supervision. 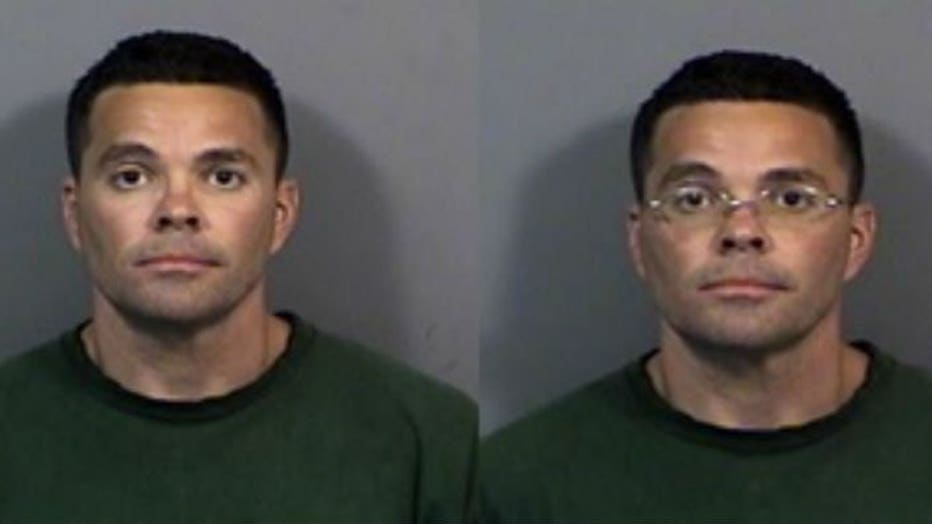 According to police, Schroeder sexually assaulted his ex-girlfriend after she passed out after a night of drinking with him. He took pictures of the assault and kept them on his computer. He also physically abused this victim.