Sigh of relief for dozens of Wisconsin dairy farmers

Sigh of relief for dozens of Wisconsin dairy farmers

A big sigh of relief for Wisconsin dairy farmers.

In the last month, the milk market has become saturated after new pricing rules in Canada closed off a large portion of business to the Dairy State. 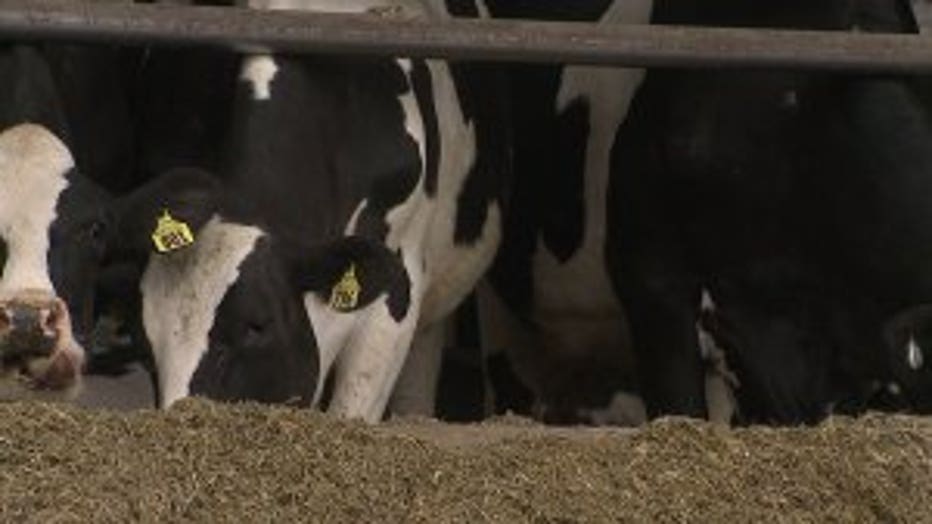 On April 1st, more than 50 Wisconsin dairy farms were notified they were losing their milk processors due to a saturation in the market.

"Well, so on April 1st, a handful of dairy farmers in the State of Wisconsin received a letter saying as of May 1st they would no longer have a processor to pick up their milk," said Karen Gefvert of the Wisconsin Farm Bureau Federation.

It left many farmers scrambling to find new companies to buy their milk. If they didn't find something by May 1st, they risked having to dump what they had. 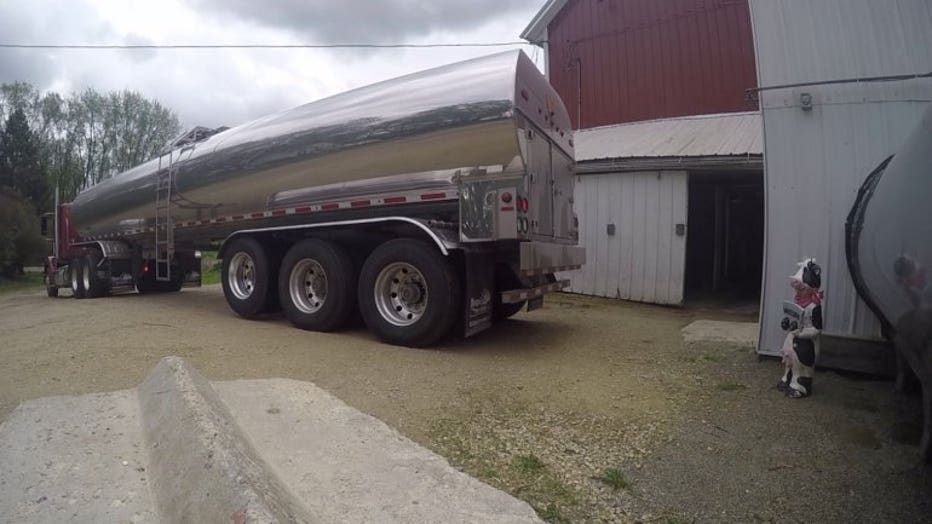 After weeks of searching, the Sauer family farm was able to find a new company to buy its milk. 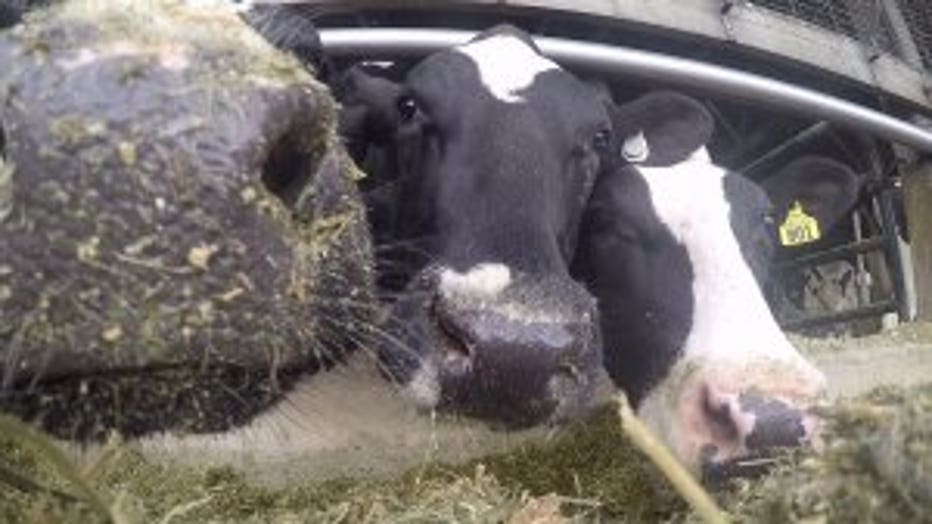 "I got a call yesterday that said, 'Hey I need you to go to this one. Here's the address, go find it.' And I was happy to do it," said Eric Perkins, a truck driver.

Farmers have said it's not possible to donate their milk to charitable causes because it would need to be pasteurized first, and many farms don't have that capability.