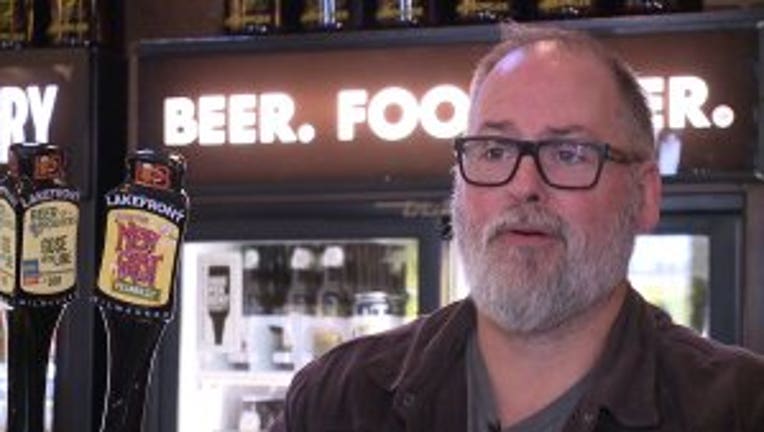 MILWAUKEE -- The government shutdown is impacting Milwaukee's Lakefront Brewery. Anyone who creates new brews cannot sell the beer out of state until the federal government approves the labels.

"We sell in about 30 something states, as well as the Ukraine, South Korea, Canada," said Michael Stodola, brand manager for Lakefront Brewery.

Hazy Rabbit and Brut IPA were just a few of the new beers FOX6 News took a look at on Wednesday, Jan. 9.

"We constantly have something new coming out at Lakefront," said Stodola. 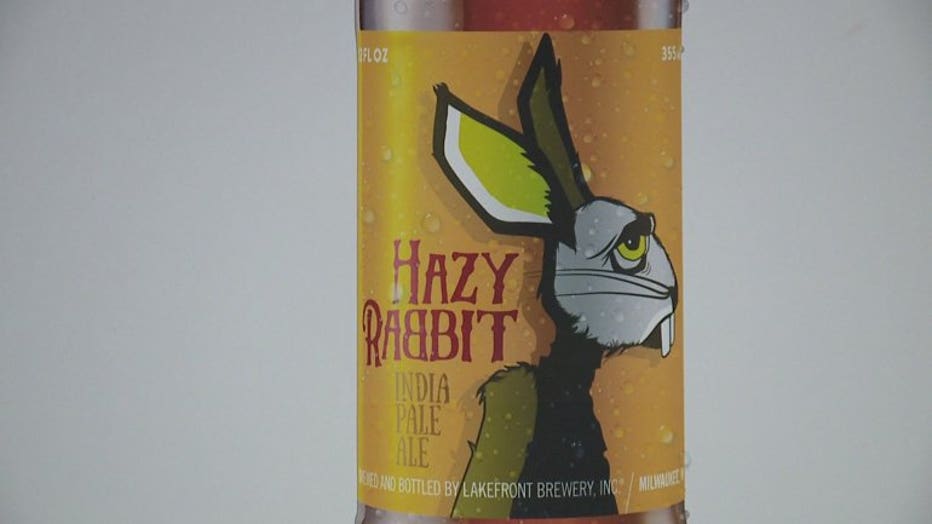 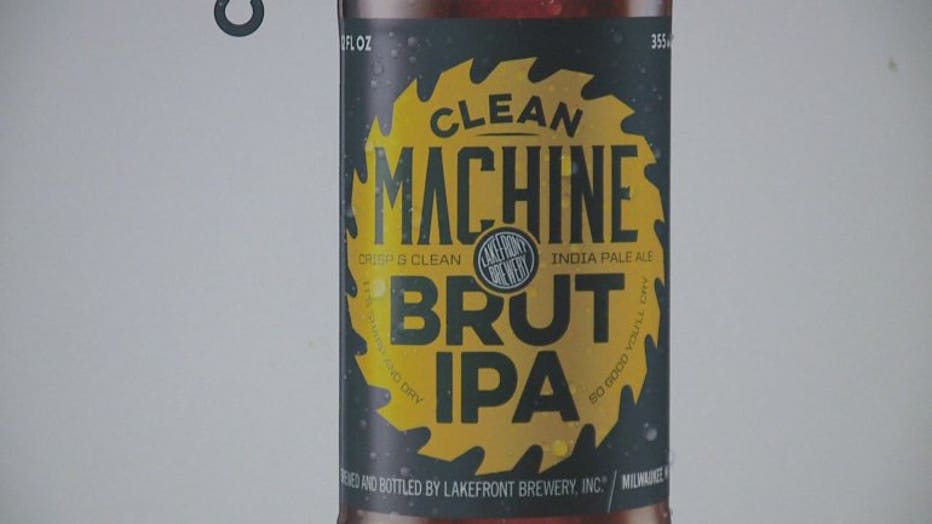 The new brews cannot be sold out of state until the shutdown ends and the Alcohol and Tobacco Tax and Trade Bureau reopens.

"It's a constant battle to try to get into new markets. We need our government to be open. Every time that we make a brand of beer, design a label, name it, all of that has to be approved by the government. Since their shutdown, we have several labels that are kind of stuck at the TTB right now," said Stodola. 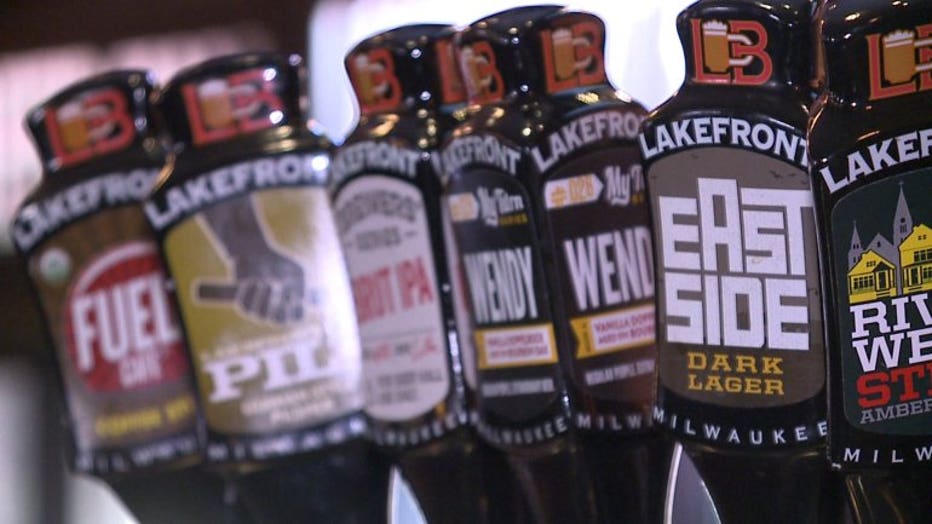 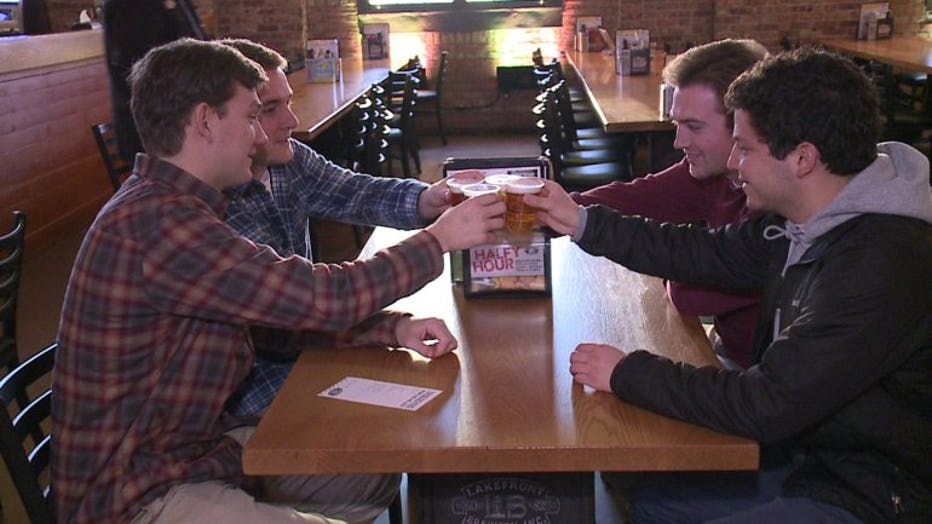 Sometimes it can take months to get federal approval for the labels -- so the brews being planned for the summer and fall could take the biggest hit.

"Once they approve it, then we have to get it printed, and that's a two-month process. It's probably going to be too late for a few of them to be sold out of state. If there are government bureaus that have nothing to do with the border wall, maybe you can let them open. That would be great," said Stodola. 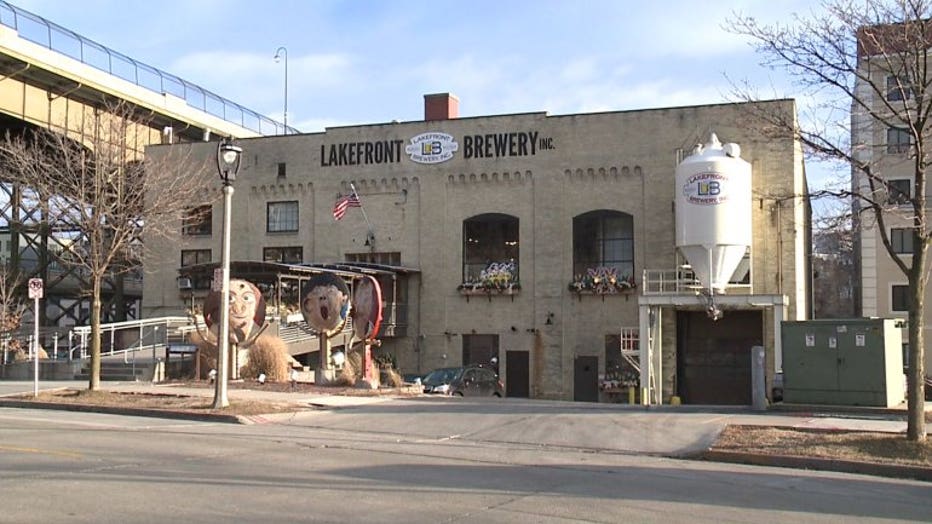 Two of Lakefront Brewery's biggest out of state markets are Chicago and the Twin Cities -- which will continue to import some of Lakefront's classic brews.