APPLETON -- Prosecutors say the officer-involved shooting that happened at the Valley Transit Center on May 15 was ruled justified -- and the officers involved will not face any criminal charges. The gunfire killed a Wausau man identified as Ruben Houston, firefighter Mitchell Lundgaard, and also injured a police officer and bystander. FOX6 is getting a closer look at the deadly shooting.

Police and emergency responders were called to the Appleton Transit Center on May 15 for a man on a bus who was unconscious. He was later identified as Ruben Houston. Paramedics administered Narcan, suspecting an overdose. 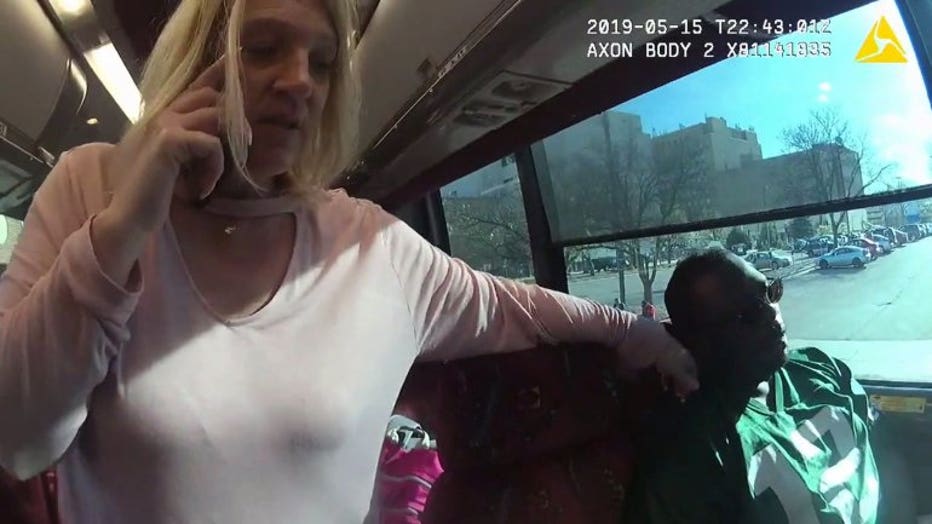 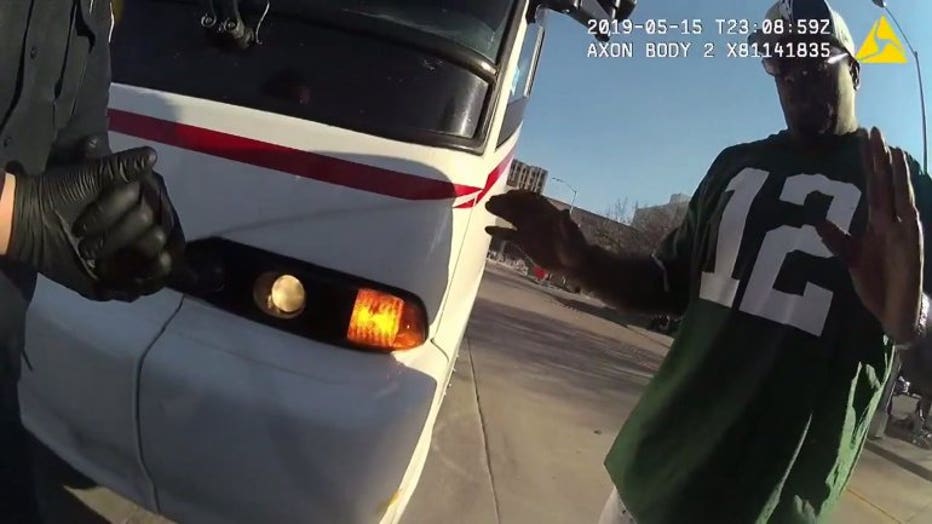 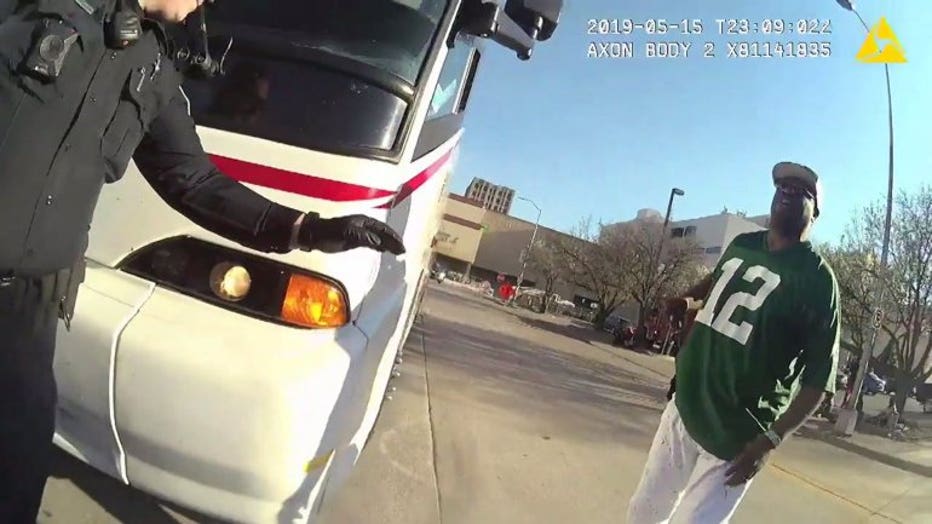 As Houston was still getting his bearings from being revived by Narcan, body camera from Appleton Police Officer Christopher Biese showed Houston refusing to be searched and taken to the hospital for further medical treatment.

"What I'm going to do bud, I'm going to pat you down," said Biese. "You're not in any trouble, but I need to make sure nothing's going to happen to them. Okay?"

"What I need to check myself first," said Houston, before emptying his pockets.

A few minutes later, a second officer arrives on the scene to help out. Paul Christensen is also wearing a body cam.

"Do you have any weapons on you?" asks an officer. 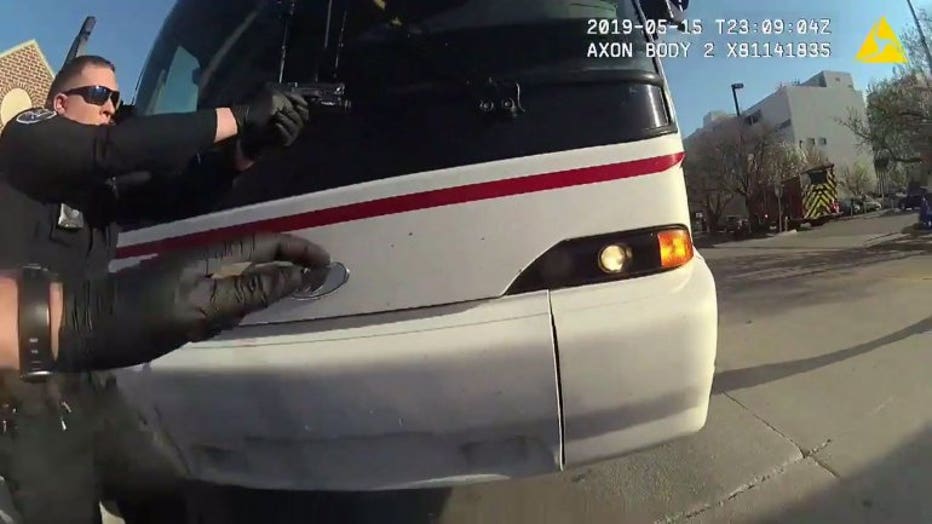 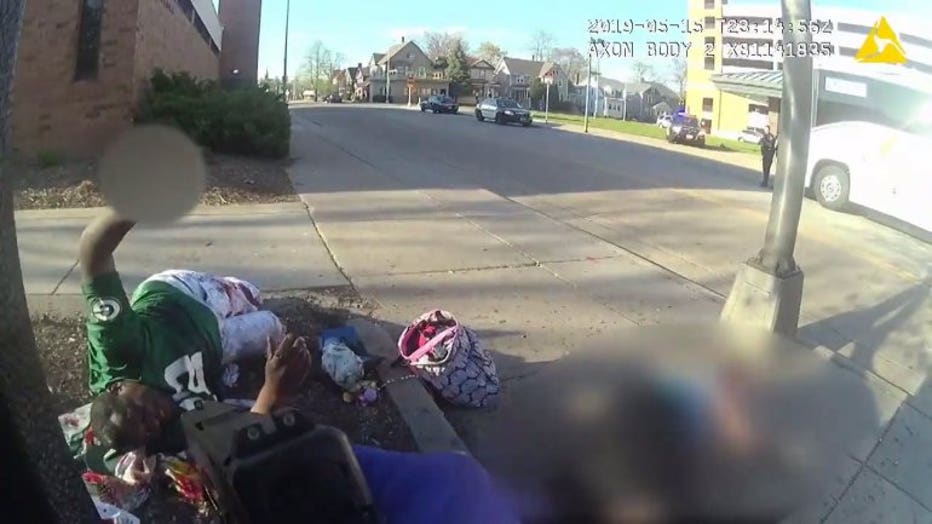 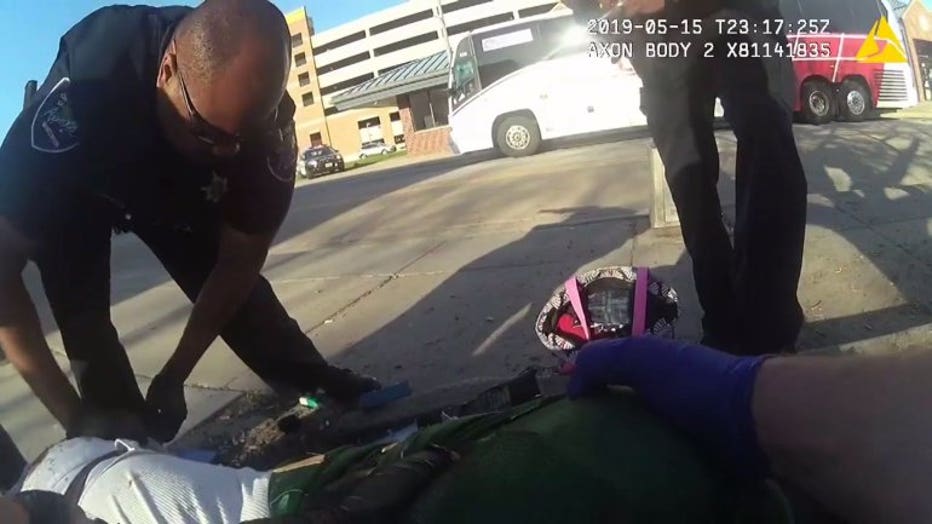 "Okay. Kind of a bulge on your right side," said an officer.

"Look, I have a problem with officers touching me, man," said Houston. "I get nervous and stuff."

The two officers tell Houston to lift up his shirt. He hesitates, steps back and pulls out a compact handgun. He cocks it and opens fire. Four shots were captured on the body cams. 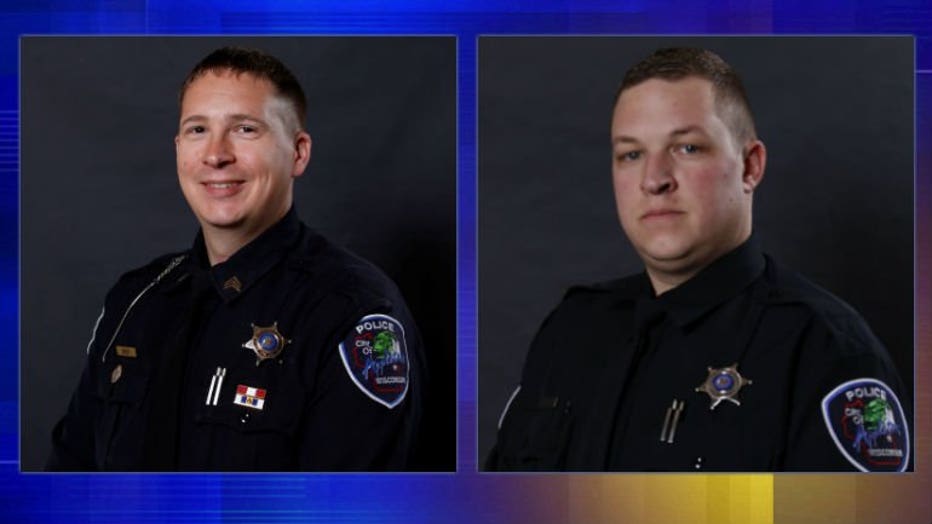 As Houston runs across the street towards an innocent bystander, Biese draws his weapon and returns fire. Meanwhile, Christensen takes cover behind a nearby building following an injury. In total, more than 20 shots were exchanged between the suspect and the police. 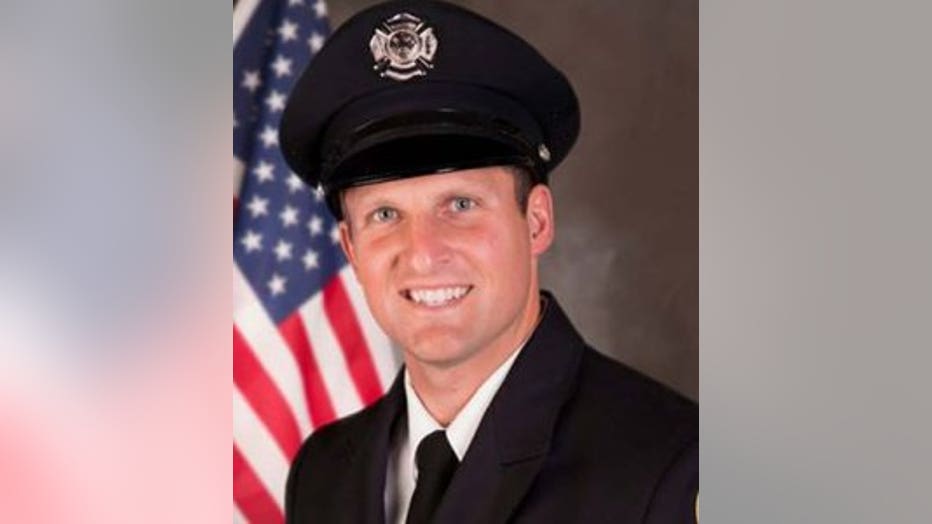 Before Houston gave up, Biese cautiously approached him with a shield, uncertain where his weapon is.

As other emergency responders tend to the innocent bystander next to Houston, Biese and fellow officers handcuff Houston. Even after he's outnumbered, down and injured, Houston continued to put up a fight.

"Put your hands behind your back, buddy," said Biese. After Houston refused, officers forced his hands behind his back.

Houston eventually died from his injuries -- and the innocent bystander was struck, but survived. The video never showed 36-year-old Lundgaard being hit. He was laid to rest following a procession through the city last month.