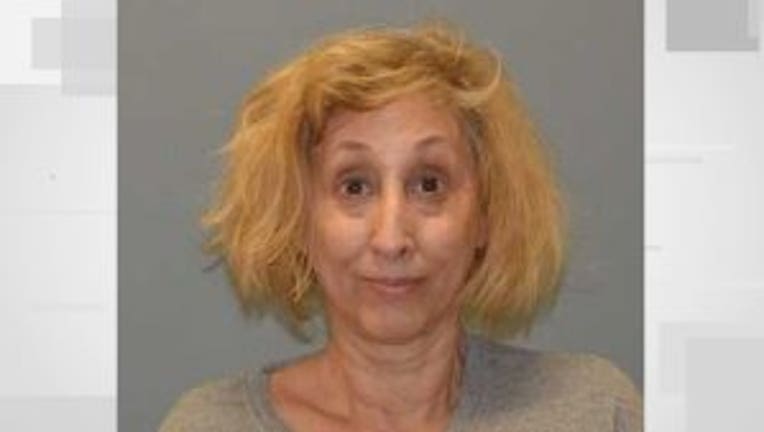 Charges against woman who spit on Shorewood teen

Charges against woman who spit on Shorewood teen

SHOREWOOD -- Stephanie Rapkin of Shorewood is now charged in connection with an incident from Saturday, June 6 in which she is accused of spitting on a juvenile protester's face during a peaceful demonstration.

According to the criminal complaint, police responded to an incident on Oakland Avenue in Shorewood. They interviewed Eric Lucas. He indicated he and others were walking through Shorewood and he noticed "a group of people yelling at a woman, later identified as Defendant Stephanie Rapkin, telling her to move her car." As Lucas stood with friends several feet from the defendant, the complaint says "the defendant turned and spit at him." Lucas indicated to the police that "the defendant did not say anything to him before she spit." 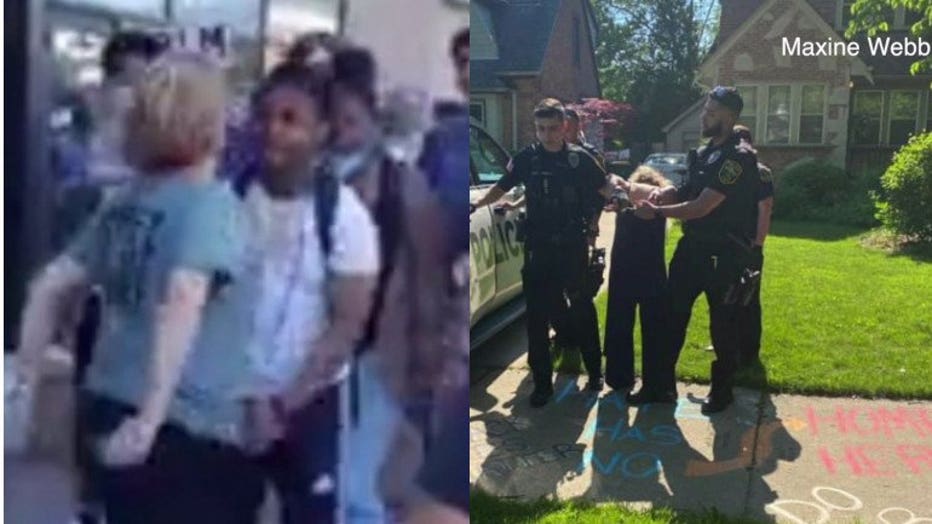 The complaint indicates the incident was captured on cellphone video. It "shows that no one touched the defendant in any way or threatened her in any way before she spat."

The following day, Sunday, June 7, police went to Rapkin's residence to arrest her. The complaint says "she resisted officers' efforts to place her in handcuffs and during the handcuffing process the defendant kneed (an officer) in the groin."

At a news conference Friday afternoon, Lucas and his attorney addressed the charges filed against Rapkin.

"I also want to show the message that I am not just color and that my skin is not a weapon. I don't think black lives should just matter, they should also be equal," Lucas said.

"It seems unfair that a white woman can spit in a black man's face because he is black. The only thing the DA's office charged them with is a disorderly conduct which is a crime you can get for shouting too loud in a public place," Lucas' attorney Matthew Pinix said.

Lucas said he will be getting a coronavirus test on Tuesday, given the reported length of the incubation period, and hopes Rapkin does the same.

"She should be tested for everything. I don't know what she might have had," he said. 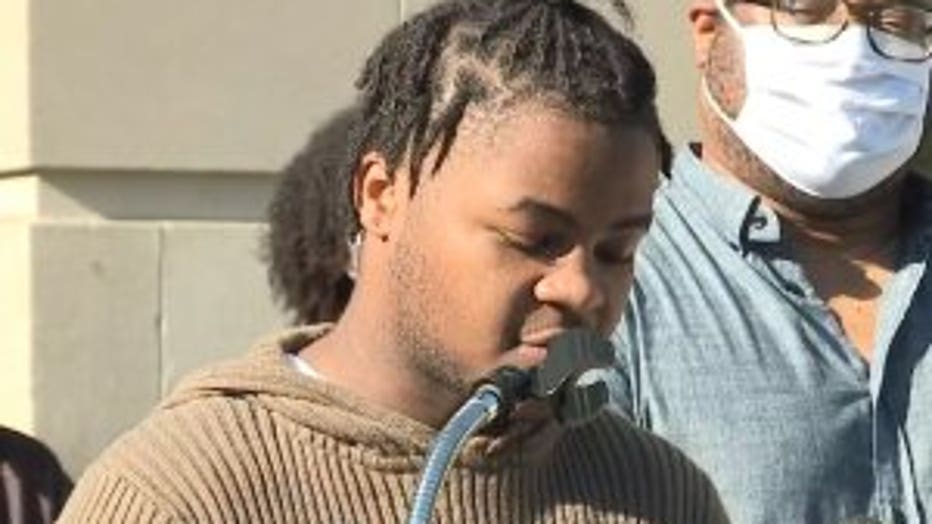 Statement of Family of Eric Lucas

"On Saturday afternoon, our child was attacked by a white woman simply because he was leading a peaceful protest. Without provocation, she spit in his face. That disgusting mistreatment of our son is an egregious insult not only to him, but also to all that he is doing to change the inequity in our society. An example must be set by our justice system to ensure that acts like this never occur again. If we are to heal as a society, we must start by showing all those who are watching that this injustice cannot stand.

"We have been informed that the Milwaukee County District Attorney’s Office plans to charge Eric’s assailant with only disorderly conduct. Although the decision has been explained to us, we struggle to understand how our county prosecutor could not see this disgusting mistreatment directed towards our son as more than disorderly conduct.

"At the same time, we applaud DA Chisholm’s office for recognizing that the attack was motivated by race and elevating this to a hate crime. Hate has no place in our society. Eric’s voice, and the voice of all those who have marched with him all over the community, will not be silenced."

Statement from the Shorewood Village Board

"The Village Board remains outraged by the assault against one of our juvenile residents last weekend. We fully support the charges filed against Ms. Stephanie Rapkin containing a hate crime enhancer. We commend the District Attorney for acknowledging the true and ugly nature of Ms. Rapkin’s hateful behavior.

"There is no excuse for this violent behavior and Ms. Rapkin must be held accountable. We stand in solidarity with the victim and his family. Furthermore, the Village Board pledges to work hard to support all people of color within our community who expect to work and live in a safe environment.

"Hate has no home here.