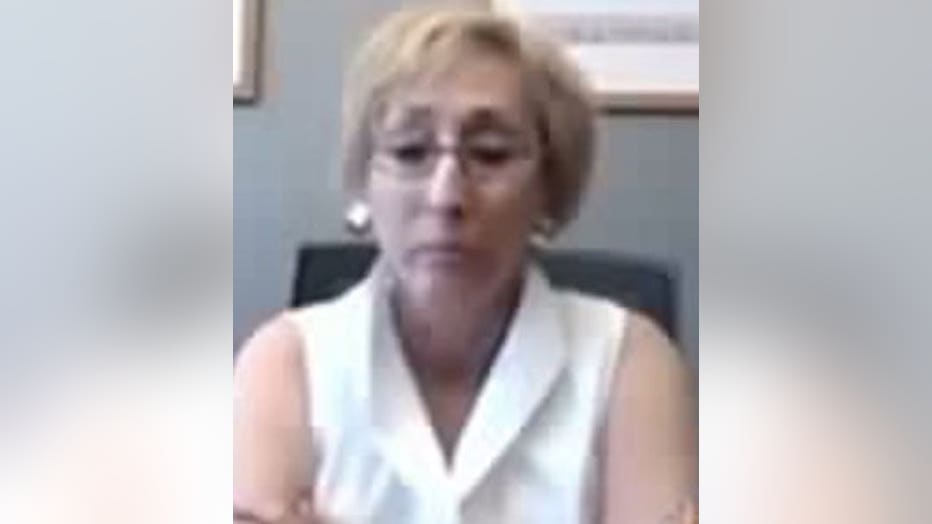 SHOREWOOD -- The Shorewood attorney who spit on a teenager during a Black Lives Matter protest wants to apologize to him and another person she is accused of having shoved on the sidewalk.

Stephanie Rapkin made her virtual initial appearance in court on Thursday, June 18. She is charged with disorderly conduct, hate crime -- as well as battery to a law enforcement officer.

Prosecutors say the 64-year-old spit on 17-year-old Eric Lucas, a Shorewood High School student. She is also accused of shoving 21-year-old Joe Friedman on her sidewalk. 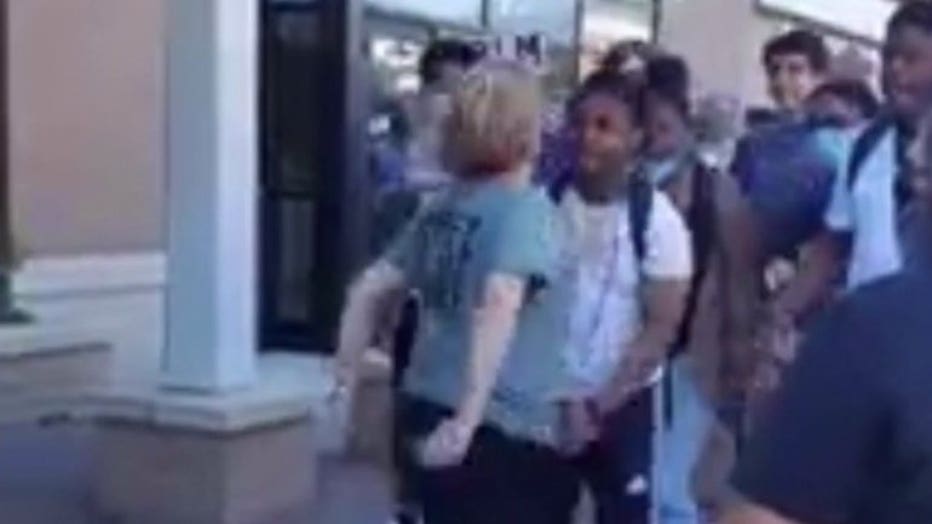 During Rapkin's virtual hearing on Thursday, the court discussed a no-contact order. Her attorney told the court Rapkin wishes to meet with both victims and apologize.

"We've offered to participate in a restorative justice meeting," Jason Luczak, Rapkin's attorney, said. "We would be more than willing and we would like to formally meet with them. We would like to talk and discuss with them and apologize for the actions."

An attorney representing Friedman told FOX6 News, in part: "They were reluctant to sith with Rapkin if this was a publicity stunt."

The attorney representing Lucas said, in part: "Eric continues to focus on his positive message for social change and on sharing that message with the community. Perhaps Ms. Rapkin could learn something from him -- hate is not the answer."

Rapkin entered a not guilty plea. Her attorney said they will challenge the hate crime enhancer. She is due back in Milwaukee County court on July 24.