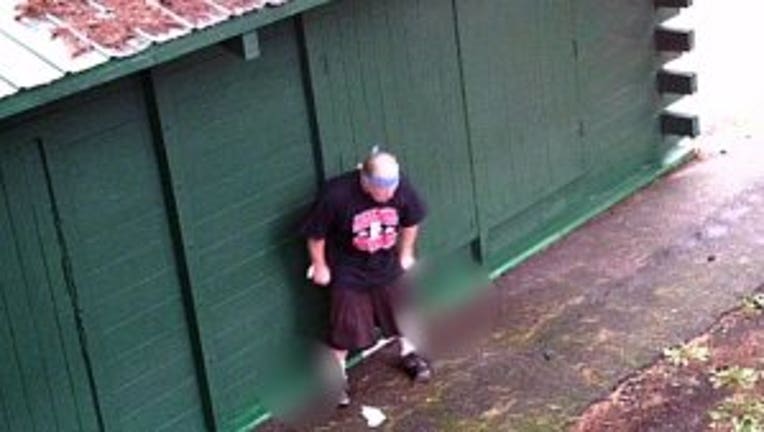 Jeffrey Churchwell, 60, of Elkhorn, a former high school English teacher in the Milton School District, agreed to pay a fine for disorderly conduct on Dec. 18, with a no-contest plea. Prosecutors said he defecated at Natureland Park in Whitewater for the last two years.

The trail camera photos showed his arrival in the parking lot -- and Churchwell in the act behind a park building. Investigators said he admitted to making the mess -- ordered to pay more than $6,000 in fines.

FOX6 News found Churchwell at that very park on Jan. 2. The longtime Milton School District teacher had nothing to say about the disturbing and disgusting behavior -- requesting privacy before getting into his car and driving away. 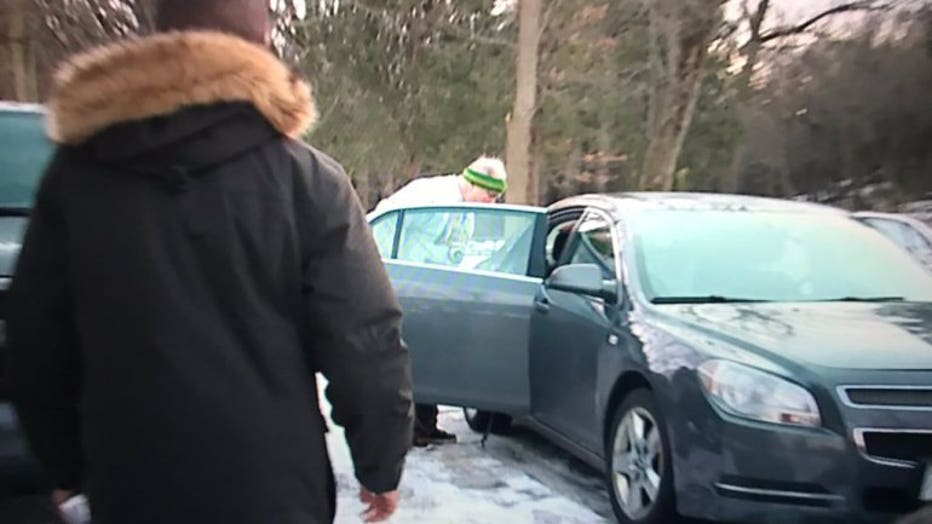 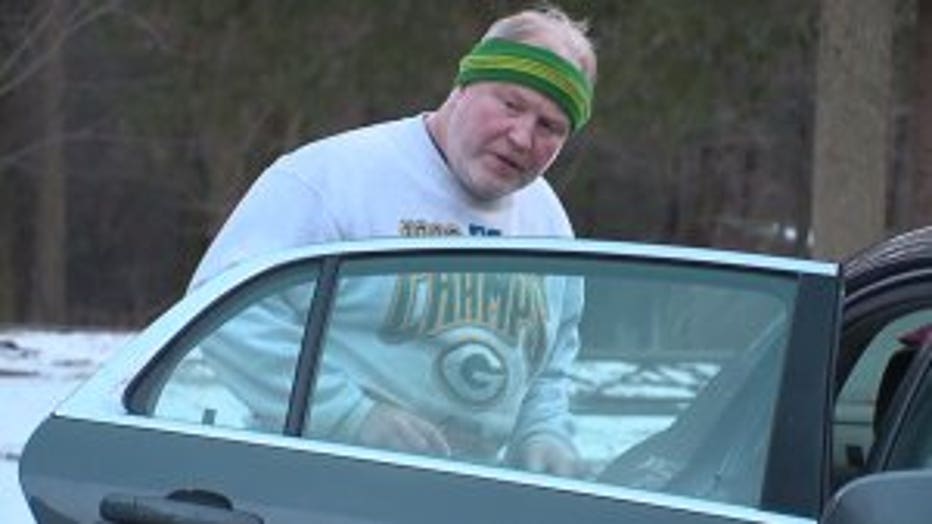 The Walworth County Public Works Department had to sometimes clean up his mess five days a week -- multiple times a day.

"It required us to go out there and check on things daily," said Richard Hough, Walworth County public works director. "It was taking up precious time and resources to go and clean up unnecessary human waste."

The feces was found in the open. The problem got so bad, the trail camera was installed in an effort to catch the culprit.

"That gave us enough information that we shared it with the sheriff's department," said Hough. 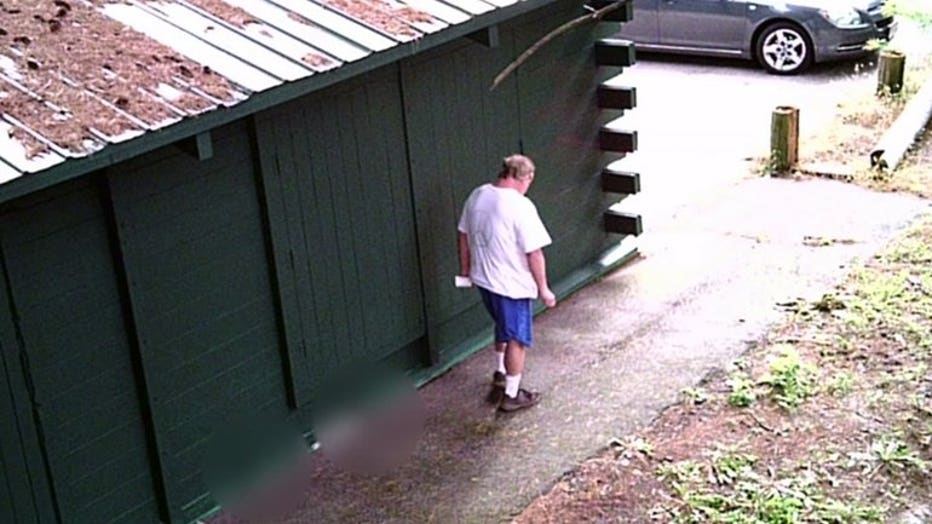 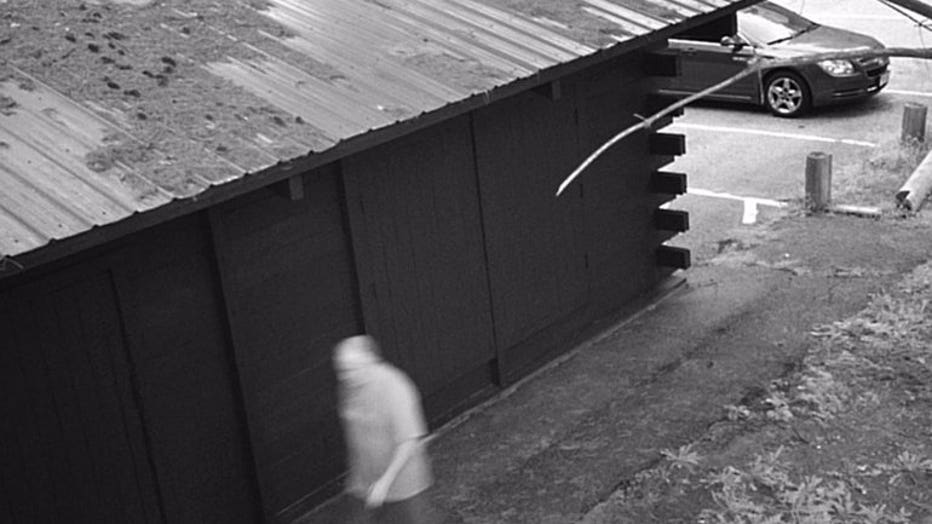 When confronted by authorities, Churchwell reportedly said he did it for convenience and to be disrespectful. There is a working public restroom in the parking lot.

Officials with the Milton School District said in early January Churchwell was on leave -- set to retire Jan. 16.