SHEBOYGAN -- A timely training exercise for first responders in Sheboygan as they hit the waters of Lake Michigan to refresh their lifesaving skills. 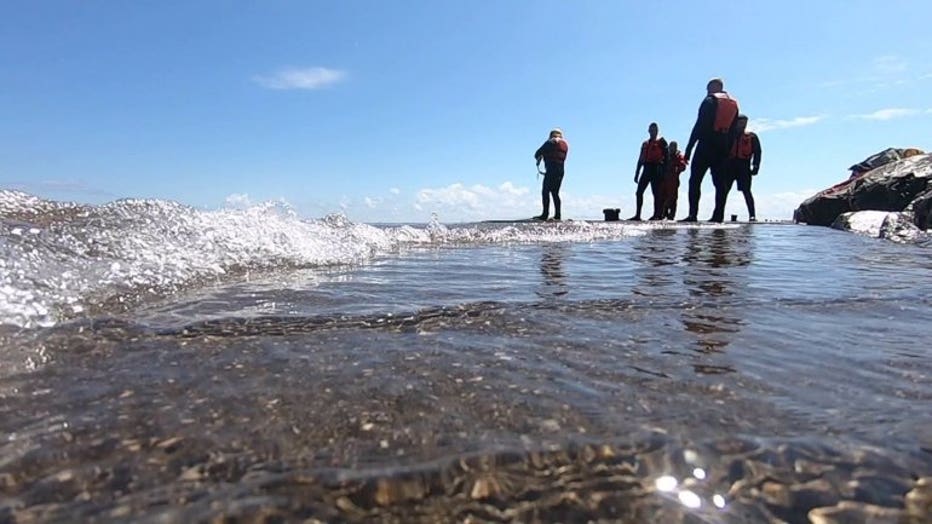 While this call isn't urgent, the situation these guys are training for can be. 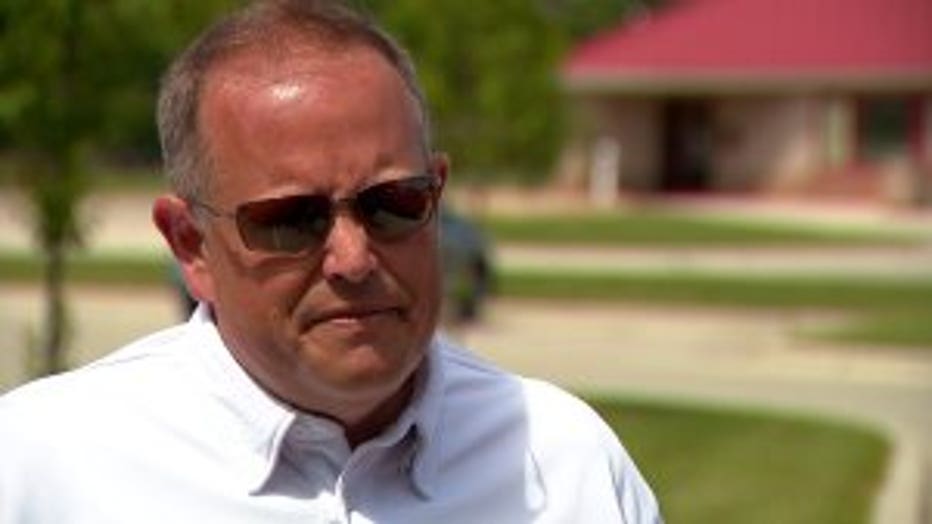 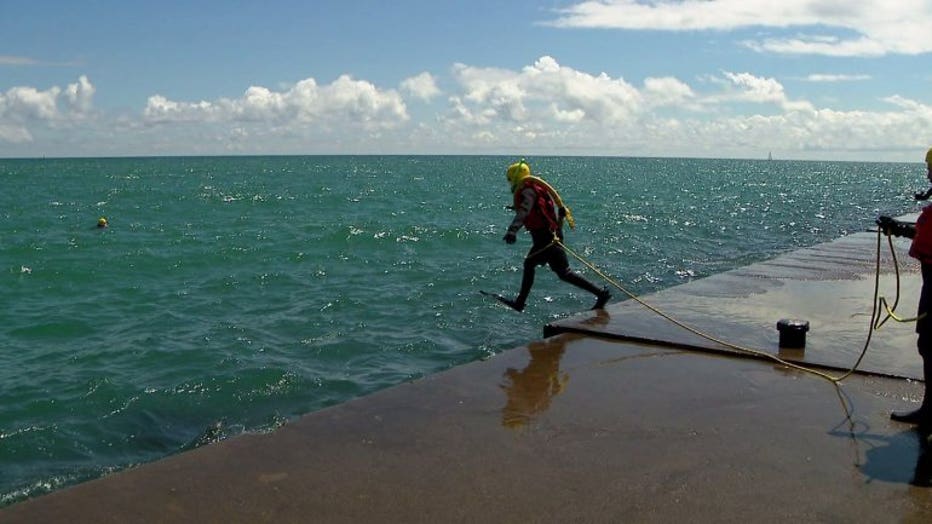 "They're working in the waves close to the pier and in the rocks and that area. It creates some issues as far as timing the waves as well as possible entrapments in the rocks," Salzman said.

The two agencies are working on a response plan for areas in Sheboygan along the shoreline. Dipping their toes in rescue training, the first responders learn how to use fins, and read the waves. 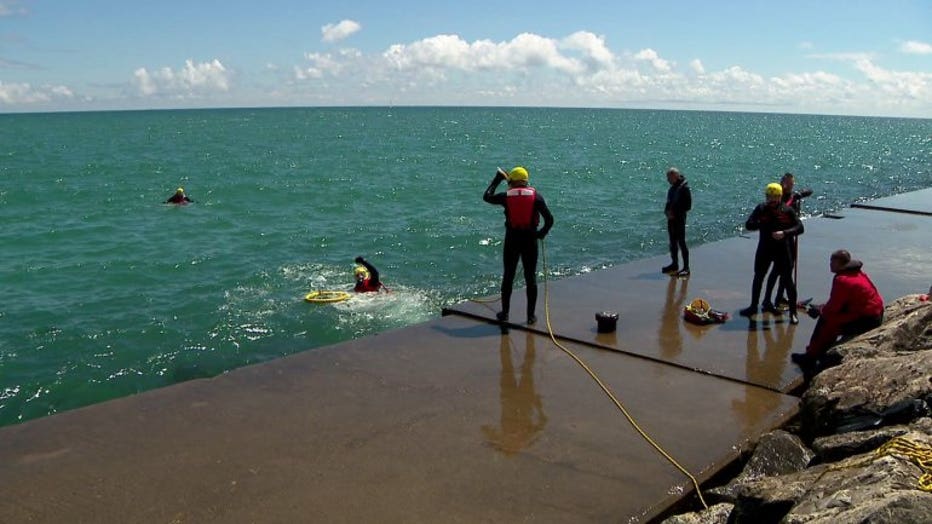 The training comes after several drowning incidents in southeastern Wisconsin.

"We get waves crashing over the piers and fisherman and tourists or people going out enjoying the view get washed off. That's one of the biggest hazards we're looking at," Salzman said.

As kayaking becomes more popular -- the battalion chief reminds those on the water not to underestimate the power of Lake Michigan. 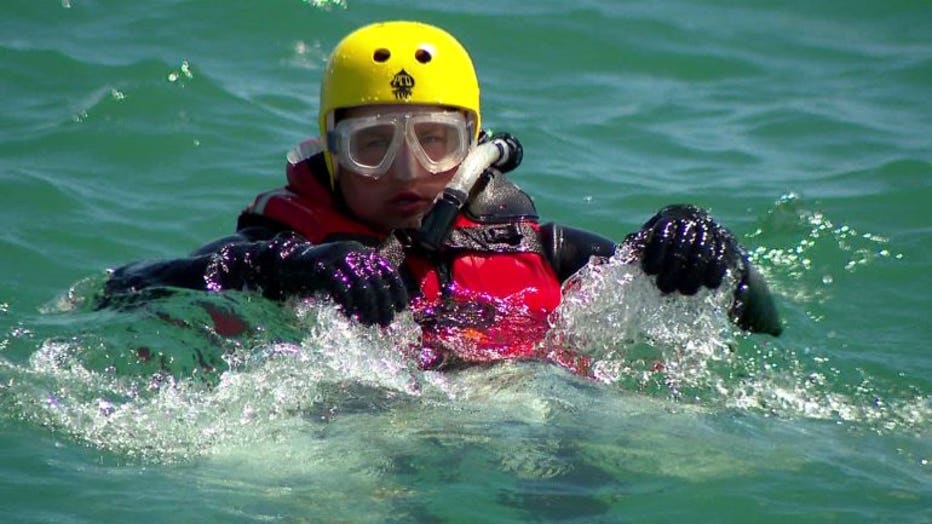 "With the cold water temperatures, the kayakers lose their strength very quickly. Obviously, they're going out on a nice sunny day, but once they fall in the water you know that hypothermia sets in," he said.

The battalion chief says it's important to keep on eye on the changing conditions on Lake Michigan -- and always supervise your kids.