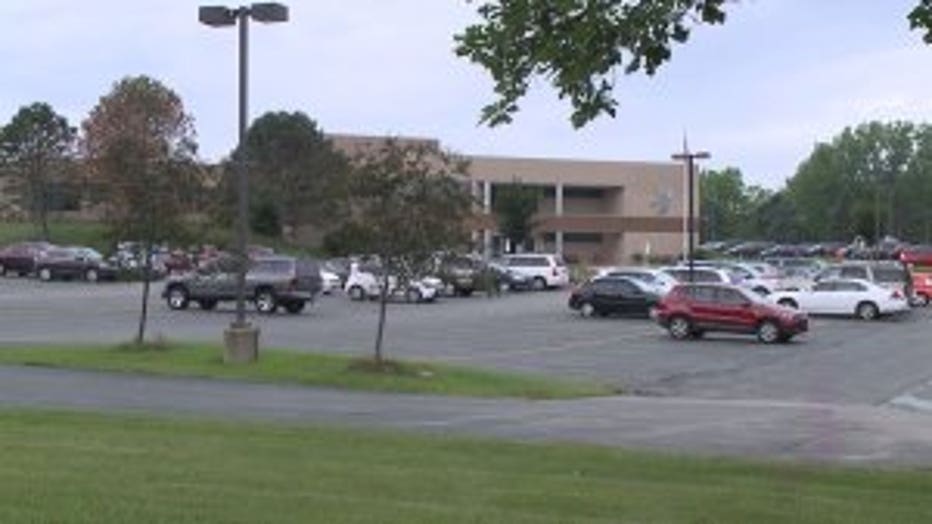 GREENFIELD -- A 42-year-old woman had to be resuscitated after she was found unresponsive in the pool at the YMCA in Greenfield. It happened Wednesday, June 20. Lifeguards on duty jumped into action.

The victim wasn't breathing and didn't have a pulse when she was pulled from the water. She's alive today because she received CPR.

Aquatics Director Austin Egloff says a 16-year-old lifeguard on duty pulled the unconscious woman from the pool. Paramedics were called, and told the victim wasn't breathing and didn't have a pulse. 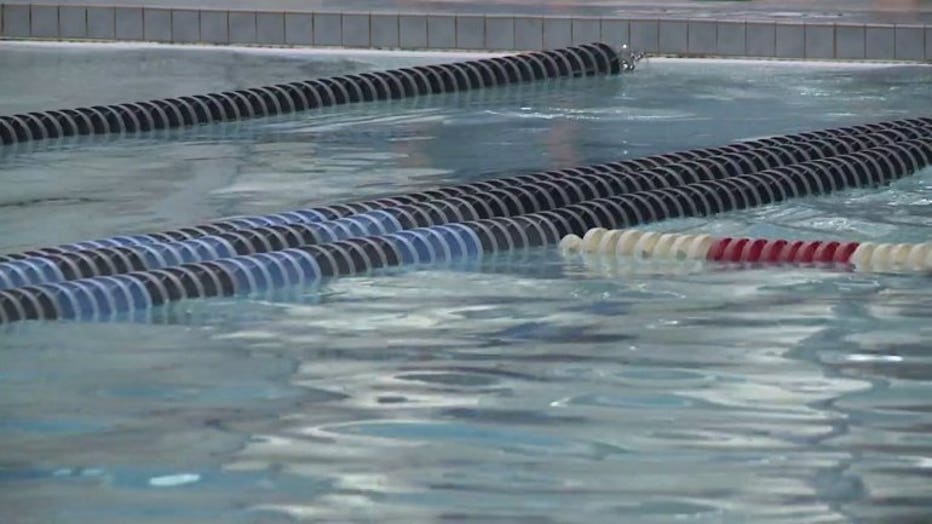 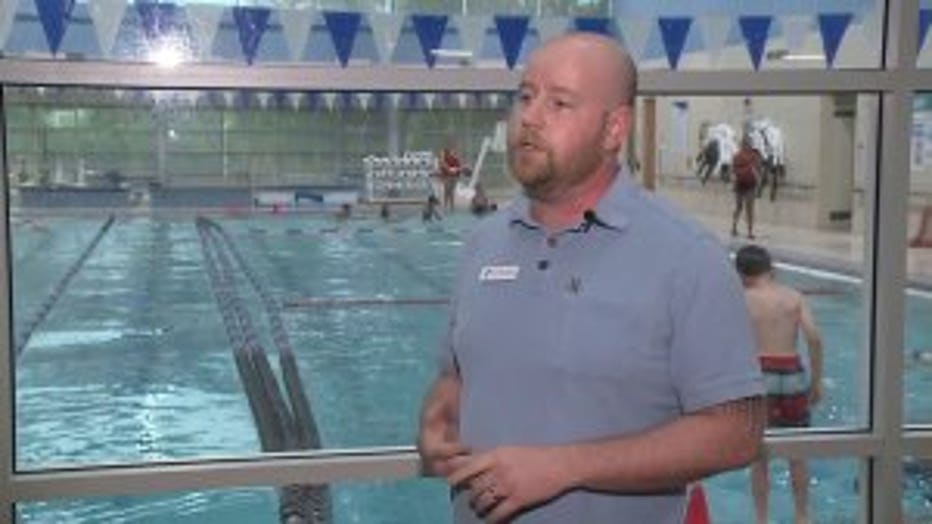 "If you're not breathing, your heart can still be beating, but it won't be for long because you need oxygen to live," said Egloff.

By the time emergency crews arrived on the scene, it would have been too late. Greenfield Fire Lieutenant Zach Zimmer said fortunately, the lifeguard stepped up right away -- performing CPR until the woman regained consciousness.

"She was basically on the brink of death when that lifeguard stepped in and began CPR and brought her back," said Zimmer.

Zimmer and Engloff said the incident underscores the importance of everyone learning CPR, especially as we enter the official start of summer. 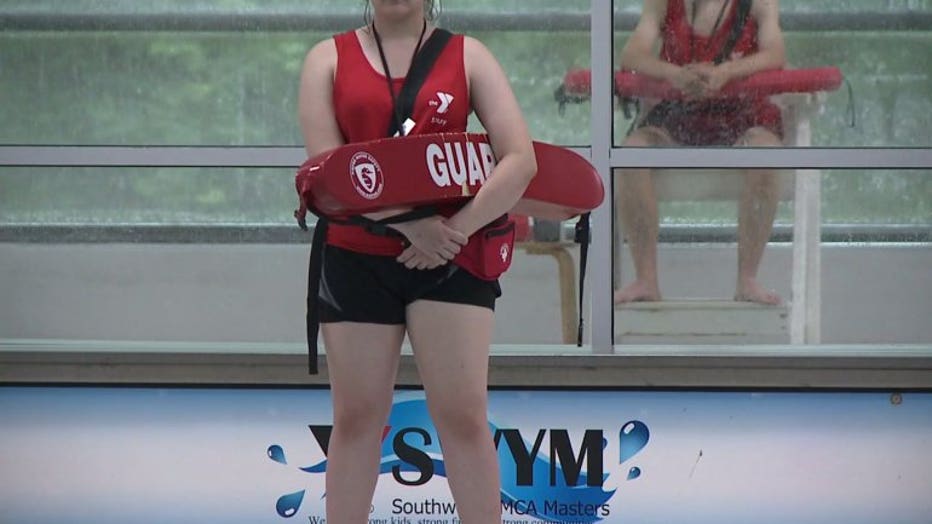 "That's going to be your best way of helping somebody," said Zimmer. 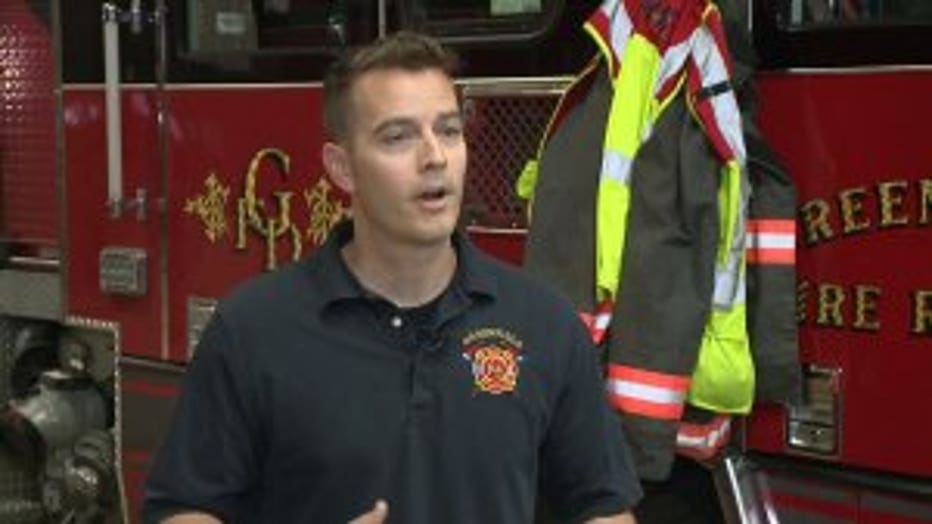 "This is exactly how a situation like this is supposed to happen," said Egloff.

The YMCA aquatics director declined to comment on why the victim started drowning in the first place, and how long she had been under water before being rescued. A spokesperson says in all medical cases, they take statements from everyone involved.