MILWAUKEE -- For a Milwaukee mother, Memorial Day weekend marks one year since her son was shot and killed. A year later, she still wants answers.

"He just wanted to be the place for anything anyone was missing," said Alicia Harrington.

When Alicia Carrington thinks about her son Juan Bernal, she remembers a protective older brother. 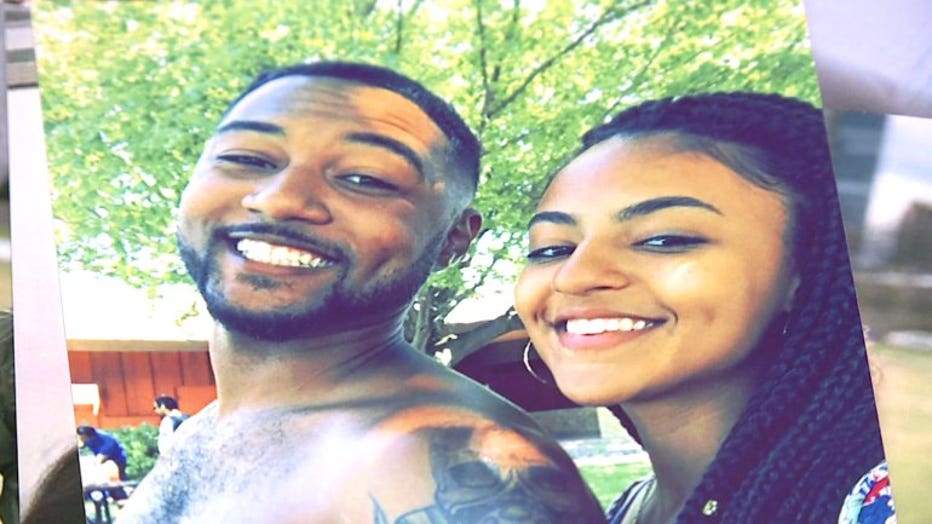 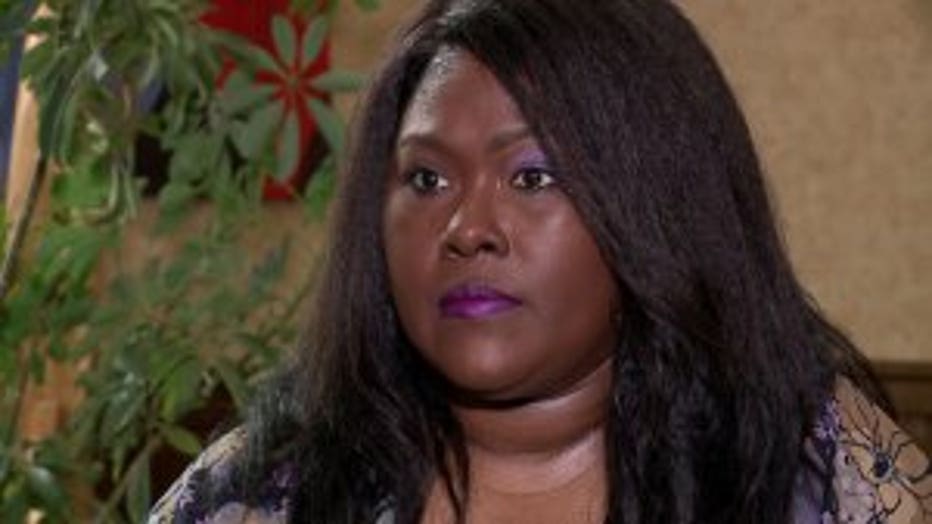 "He was just such a good sibling. He looked out for the younger ones all the time," said Carrington.

But now, thinking about her son comes with pain. Bernal was shot and killed in Kern Park last year on Memorial Day. It happened in the middle of the afternoon as families barbecued nearby.

"It just kind of shattered us to get a call," said Carrington. "I'm like, no, that couldn't possibly be my son."

Carrington wasn't the only mother to get a call that weekend. The shooting at Kern Park was just one of 14 separate shootings last year over Memorial Day weekend. In all, 12 were injured and three died. 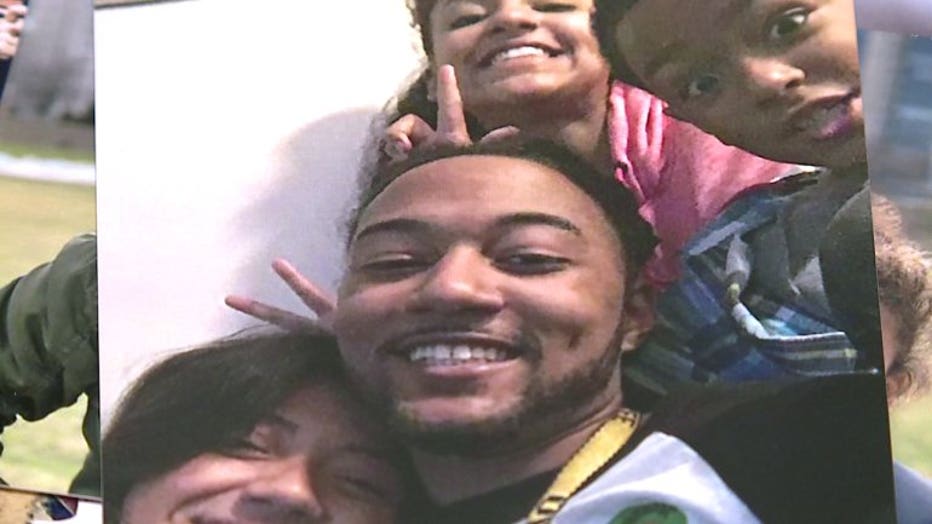 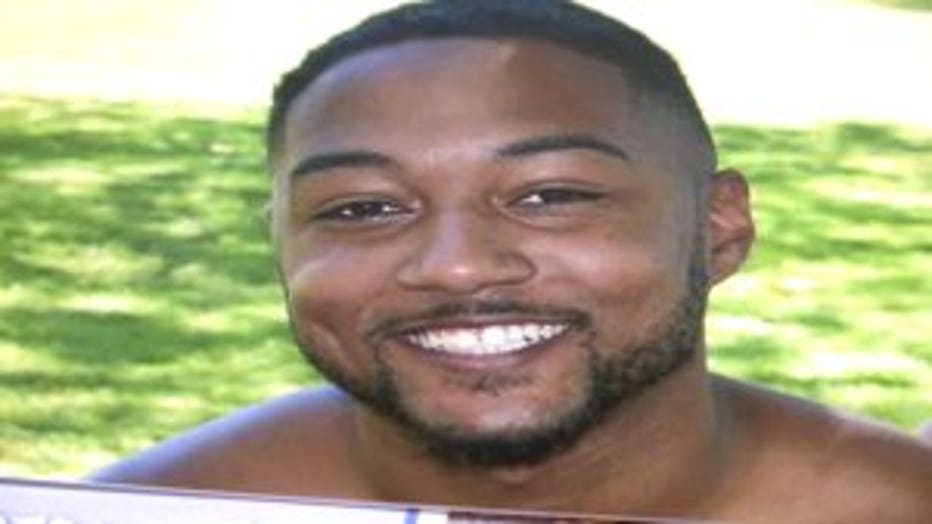 "To know that he was part of a number... that was always my fear," said Carrington. "You feel this pain. You have this void of what's going on. Did someone forget about him? Do they know we're still hurting?"

Despite all the people at the park when it happened, a year later, no arrests have been made. Carrington wants answers -- and she knows someone has them.

"If you can take responsibility for what you've done -- right or wrong -- at that point, forgiveness is easier," said Carrington.

Neighborhood House of Milwaukee is hosting a Juan Bernal poetry slam on June 7. They're hoping to honor his memory with a night of inspiration.