MILWAUKEE -- A Milwaukee staple that opened its doors in 1989, Shank Hall, on Saturday night, Nov. 23., went back in time.

"Well, it's our 30th anniversary," said Peter Jest, the owner of Shank Hall. 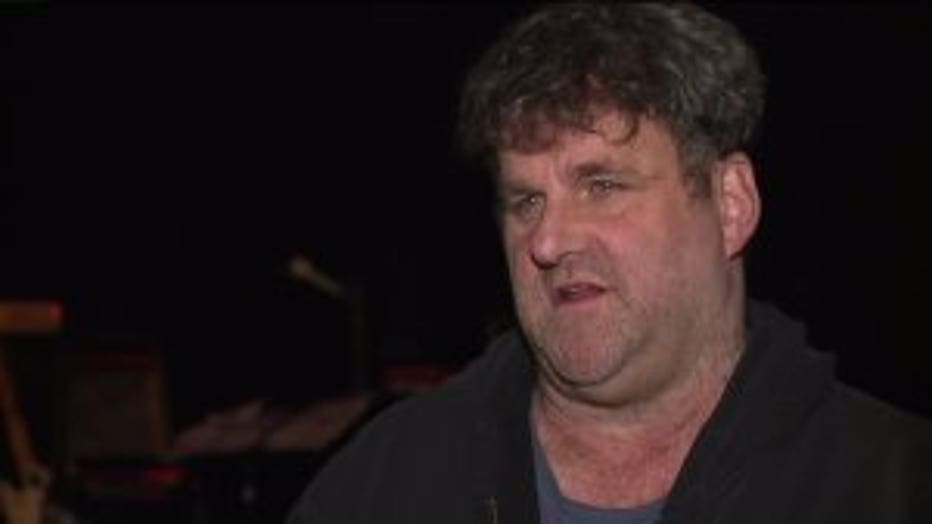 To celebrate the venue's 30th anniversary -- Peter Jest booked a band that knows the stage, and the city well.

Returning to their roots, Semi Twang -- a band that played opening weekend at Shank Hall back in 1989 -- captivated a crowd alongside Loey Nelson -- who was back again, too.

The live music venue has brought fans like Dan Rosen back again, and again.

"Shank Hall is a Milwaukee institution," Rosen said, "and is probably one of the best music venues I've gone to in any city." 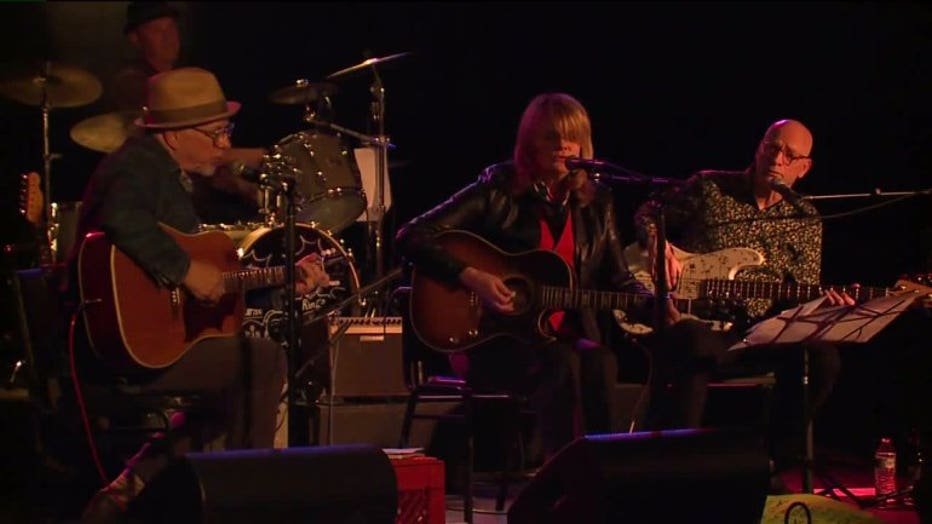 "I think Peter's really nurtured a lot of bands in Milwaukee and outside of Milwaukee," said musician Loey Norquist.

"It's a place to see big-name acts, up-and-coming-acts, and acts that have been around awhile," said Rosen. 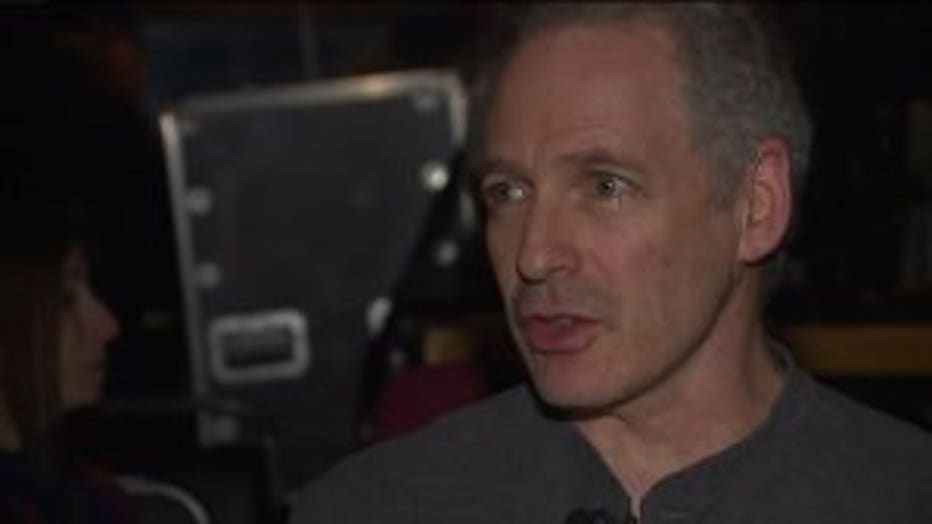 Rosen said the best part is this: "The nice thing about Shank Hall is you can come here and you have a great seat no matter where you are."

A seat Rosen and other fans said they'll keep filling as long as the music keeps coming.

"It's got a long life and hopefully it's going to have a longer life," Rosen said.