Everyone knows that too much sodium isn’t good for you. The problem is that salt makes so many foods taste better. But why is that, and are there healthier ways to flavor our food?

Everyone knows that too much sodium isn’t good for you.

The problem is that salt makes so many foods taste better. But why is that, and are there healthier ways to flavor our food? 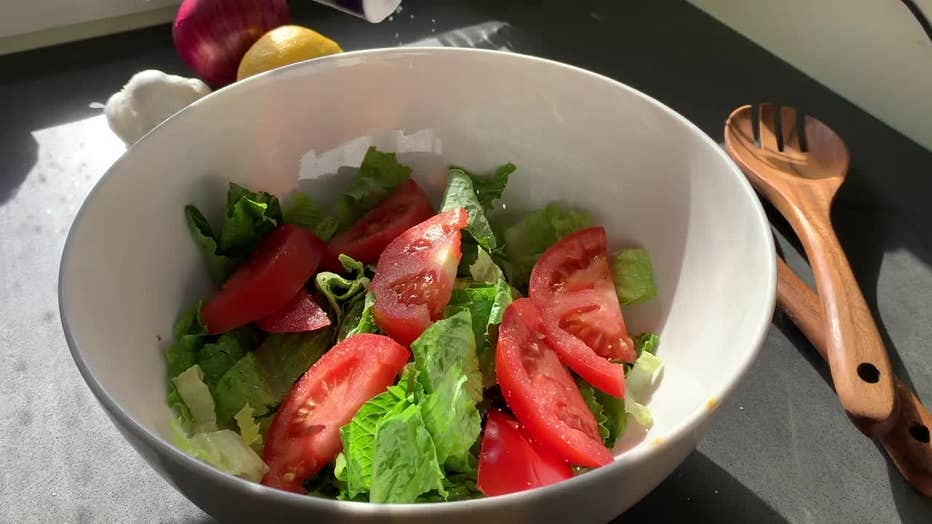 Consumer Reports reveals why we like salt so much, what kinds are better for us, and which seasonings you can use instead.

There are a couple of reasons why we crave salt. Salt, or sodium chloride, is a flavor enhancer that can boost the intensity of a dish.

It not only can enhance sweetness but also mask tastes, like bitterness.

But with so many varieties of salt on the market today, are they all the same when it comes to sodium levels? Not exactly.

The density of the crystals makes a difference.

So cut back on sodium by using the same amount of coarse salt when your recipe calls for fine.

And what about the many alternatives that can add flavor with less sodium?

CR wanted to determine how the products worked as a salt swap to see if we could tell the difference and if they were better or worse compared with regular salt. 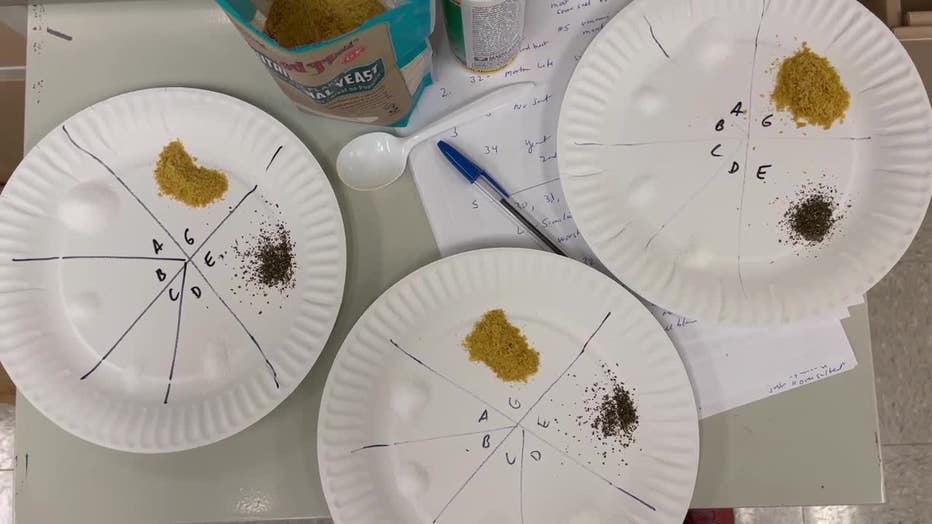 CR’s taste-testing team tried six different products on plain foods like rice, scrambled eggs, and popcorn so the difference would stand out.

Here are the tastiest of the bunch. 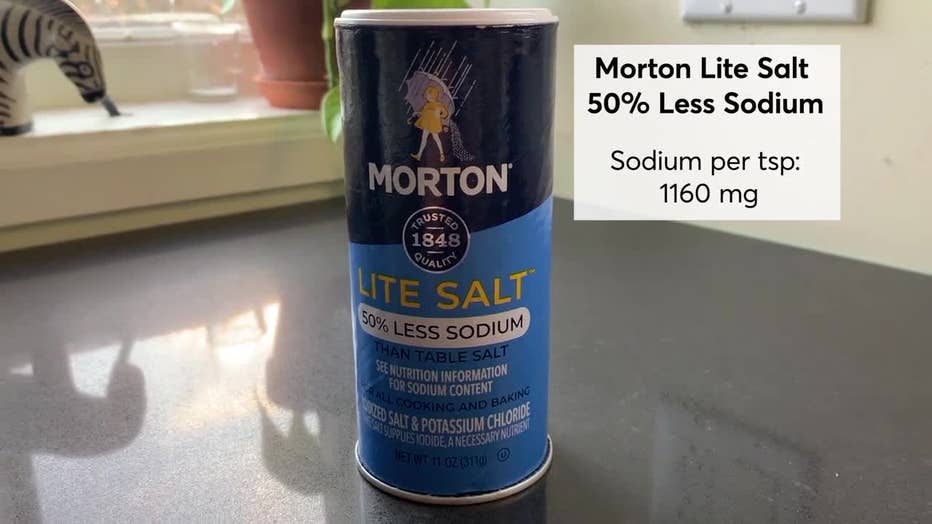 In rice and eggs it was hard to tell the difference, but it gave popcorn a slightly bitter taste.

Because low-sodium salts contain added potassium, people with kidney disease should talk with their doctor before trying them.

CR tasters said Accent seasoning (480 mg of sodium per teaspoon) tasted more brothy than salty, and liked it on popcorn. 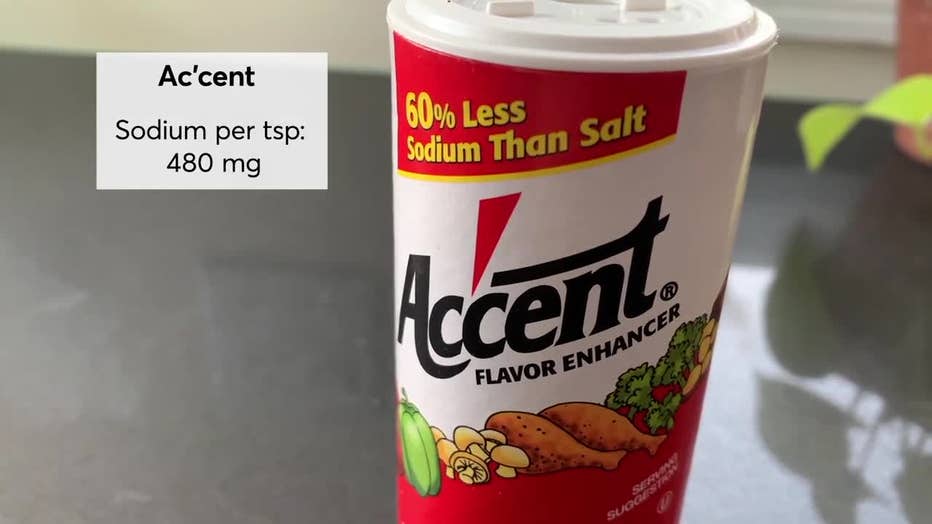 But it gave a slightly metallic flavor to rice and eggs.

Nutritional yeast can be used as a sodium swap with veggies, soups and salads. 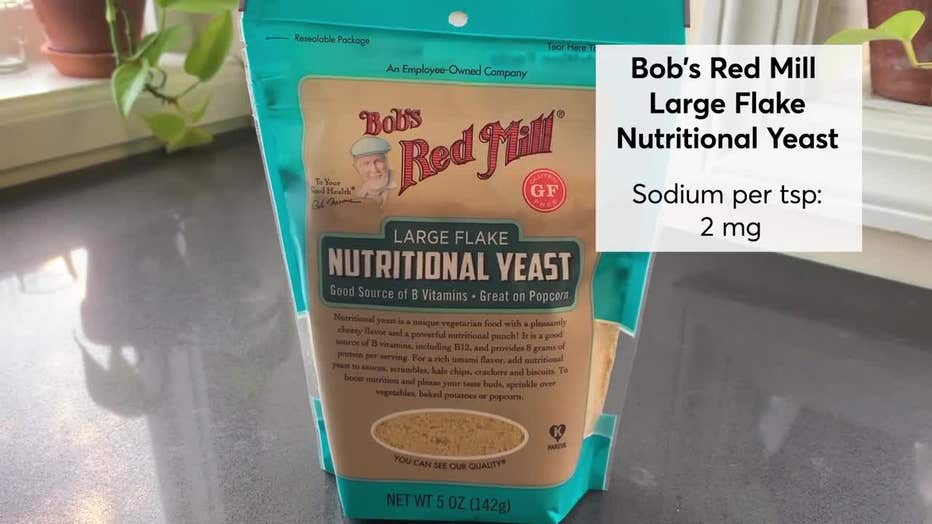 On eggs, tasters preferred it to MSG.

Any way you shake it, when it comes to sodium, less is always more.

CR suggests checking labels when you shop and going for low-sodium versions of the foods you like.

Try these substitutes, or control your salt intake by adding a little at a time.