RACINE COUNTY (WITI) -- Charged in connection with a standoff in Racine in which shots were fired, 45-year-old Michael Pugh is set to stand trial in the case against him. 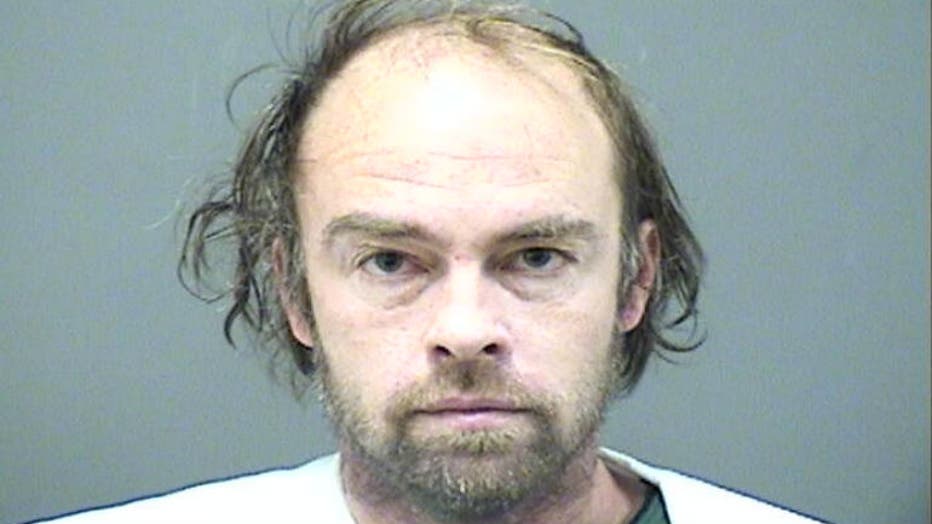 In August, Pugh was convicted of intentionally pointing a firearm at someone.

Racine police on Tuesday night were dispatched to a home in the 2400 block of N. Main Street for a report of a weapons violation. While en route to the home, police received information that Pugh's girlfriend of six years was at a gas station near Main and Goold.

Police responded to that gas station and spoke with Pugh's girlfriend, who told them she had entered their home and saw Pugh sitting in a chair, and shortly thereafter, it appeared as though Pugh was trying to conceal something -- saying Pugh has been known to conceal bottles of vodka.

Shortly thereafter, the complaint says Pugh's girlfriend heard what she believed to be a gunshot -- saying Pugh has multiple firearms throughout the home. When she went downstairs, she saw Pugh sitting in the living room, holding a semi-automatic handgun, according to the complaint.

Pugh's girlfriend told police when she went back upstairs, she heard another gunshot. She went downstairs to check on Pugh again, before going back upstairs.

When she went back upstairs to check on Pugh, she saw he was laying on the bed, still holding the handgun, with two loaded magazines next to him.

That's when Pugh's girlfriend told police she fled the home. She drove to the gas station near N. Main and Goold, and called police.

The complaint says Pugh's girlfriend told police she has been with Pugh for six years, saying he has struggled with alcoholism -- saying that when he drinks vodka, he can become violent. Pugh's girlfriend told police she has been separated from him for two months -- living at a hotel. She said recently, she moved back into Pugh's home, believing he was getting help for his alcoholism, but she learned that wasn't true.

Pugh's girlfriend told police Pugh had several firearms throughout the home, and that they had been fired inside the home before, both on accident and when Pugh would fire at targets in the basement.

Police established a perimeter around Pugh's residence as they heard multiple gunshots coming from the home. The complaint says Pugh was refusing to comply with officers' requests he exit his home.

Eventually, Pugh was taken into custody by SWAT Team personnel, and he was taken to the Racine Police Department.

When he was interviewed by police, Pugh denied having discharged any firearm while inside his home.

Pugh has a preliminary hearing scheduled for November 20th.