MADISON (AP) — A federal judge has sentenced a Colorado woman who kidnapped her newborn nephew from a Wisconsin home and left him outside in freezing temperatures in Iowa to 25 years in prison. 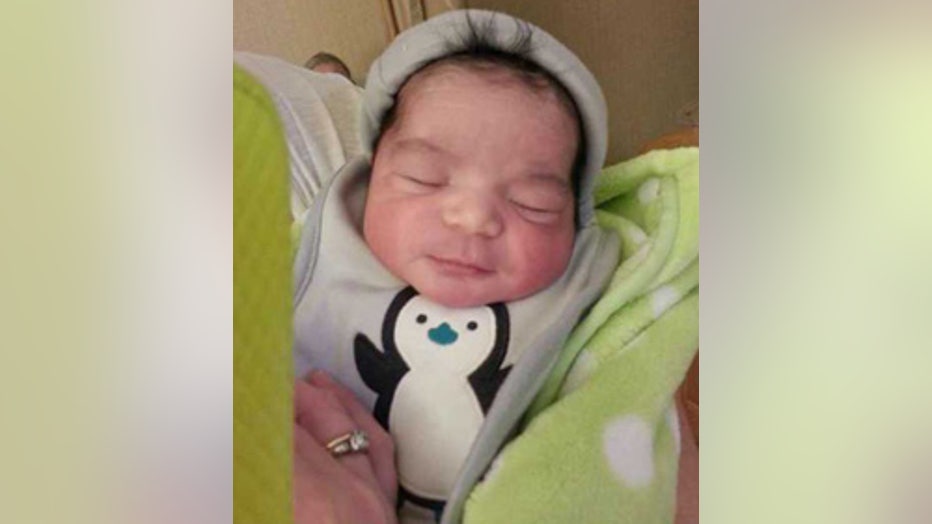 According to court documents and prosecutors, she took her half-sister's four-day-old son, Kayden Powell, from a home in the Town of Beloit early on February 5th. She abandoned the baby in a plastic tote outside an Iowa gas station as police closed in on her.

A police chief eventually found the boy alive and well after 29 hours in the cold.