MILWAUKEE -- A Milwaukee woman is calling on city leaders and state lawmakers to stop people from jumping from the Hoan Bridge. She's created a petition to install suicide barriers along the bridge. Had they been installed, those barriers may have prevented a death Monday morning, January 8th. 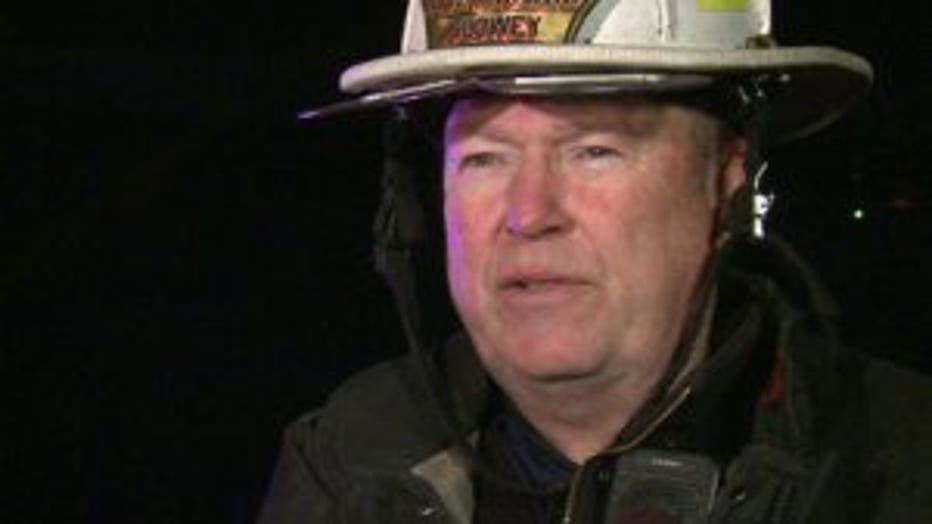 First responders said they are called out to the Hoan Bridge far too often to search the river after someone jumps in. The latest incident took place Monday morning.

A Wisconsin Department of Transportation camera spotted a U-Haul truck parked on the shoulder of the bridge. When police and firefighters arrived on scene, the U-Haul truck was running -- and a man's winter coat was found inside.

"We have to assume someone is in the water, not knowing if anyone is or if anyone was missing," said MFD Battalion Chief Sean Slowey.

Search and rescue efforts were underway for about 2 hours -- but were ultimately unsuccessful. This then became a recovery mission. 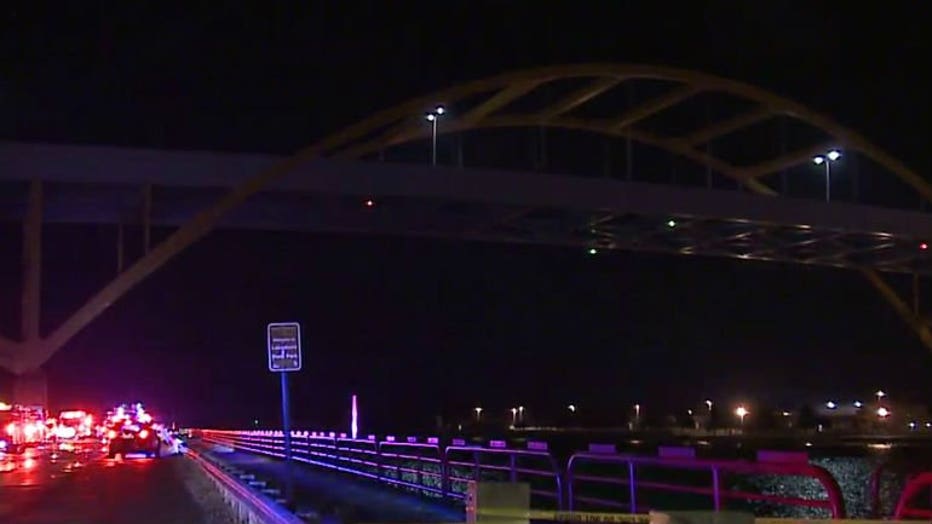 "We've done this too many times," said Battalion Chief Slowey. 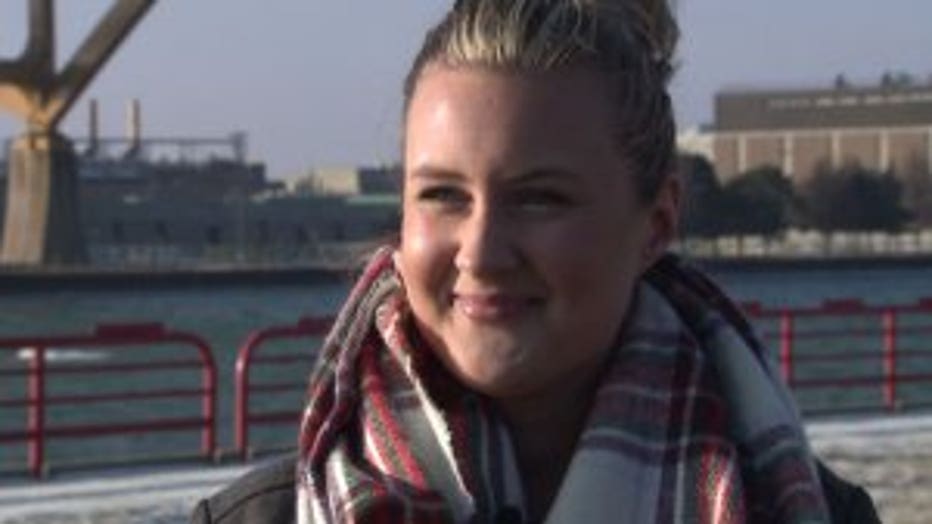 "Oh gosh, my heart just broke, and along with sadness was frustration and a sense of urgency," said Posthuma-Bain.

Posthuma-Bain created a petition last year, urging lawmakers to install a suicide barrier under the Hoan Bridge. She doesn't know how much the barriers would cost. However, she said she's confident the barriers would save lives -- making them priceless.

"Specifically signs with outreach numbers in the community, as well as barriers that have statistically been proven to be way more successful than signs," said Posthuma-Bain. 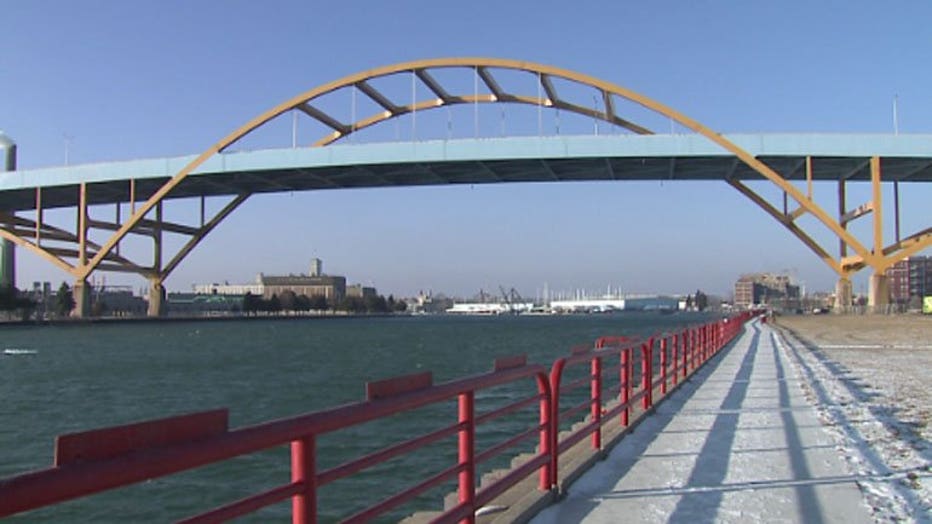 Former Milwaukee County Sheriff David Clarke asked the DOT to install a bridge barrier back in 2010. The DOT denied his request.

"The more signatures we get, the more impact and push we have," said Posthuma-Bain. 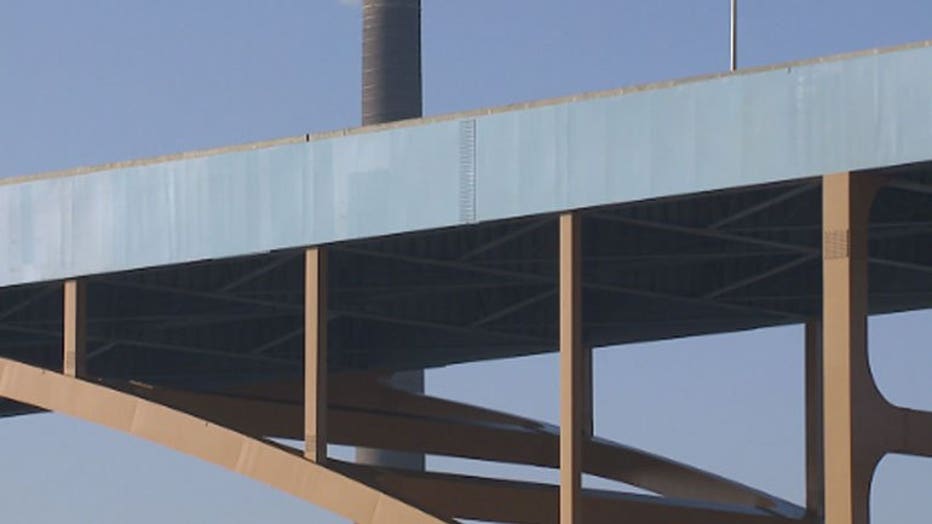 Posthuma-Bain said she hopes to collect at least 300 signatures before passing her petition on to city leaders and state lawmakers.

According to Prevention Suicide Greater Milwaukee, at least 20 people have jumped from the Hoan Bridge since 2001.