SHAWANO (AP) — A school bus driver has been cited in a crash near Pulaski that killed one woman and injured members of a high school volleyball team.

WLUK-TV (http://bit.ly/1qyCieP ) says Mueller was driving the Pulaski High School girls' volleyball team back from a match in Seymour September 2nd. Mueller was trying to cross Highway 29 when a car slammed into the bus.

A passenger in the car, 24-year-old Shannon Hall, was killed. The driver of the car, her fiance, and more than a dozen people on the bus were treated at the hospital. 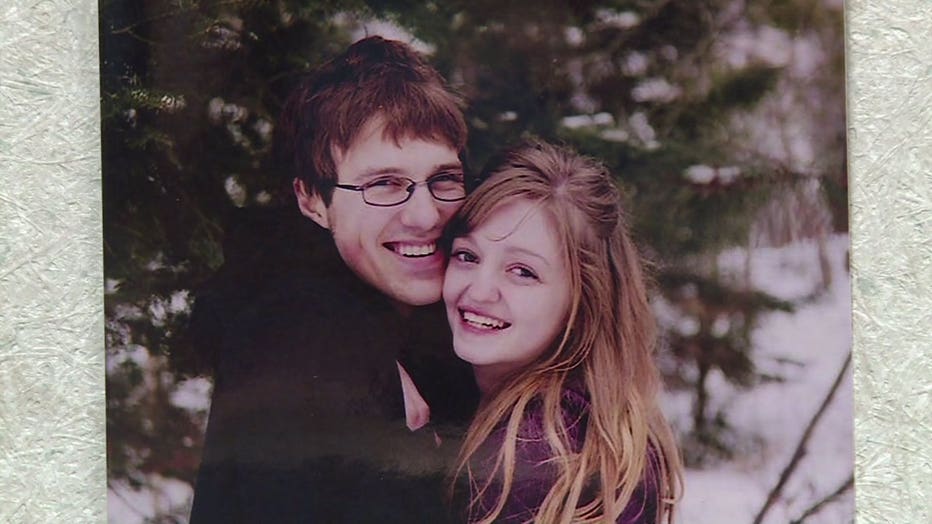