GERMANTOWN -- A new feature on the popular social media app "Snapchat" is causing some to fear for their safety. The feature allows users to pinpoint other users' exact location, and at least one police department in SE Wisconsin has issued a warning.

"Snapmap" allows users to track down another user's location, right down to the street on which they've made their last post. You don't have to be friends with that user in order to access the information.

There is a way for you to control the feature -- and that's by putting Snapchat into "Ghost Mode." In order to do this, you should touch the selfie feature on the camera and as you zoom out, it'll give you the option of changing who can see your location.

Police in Gwinnett County, Georgia have also issued a warning, and said they're especially concerned about the safety of children. 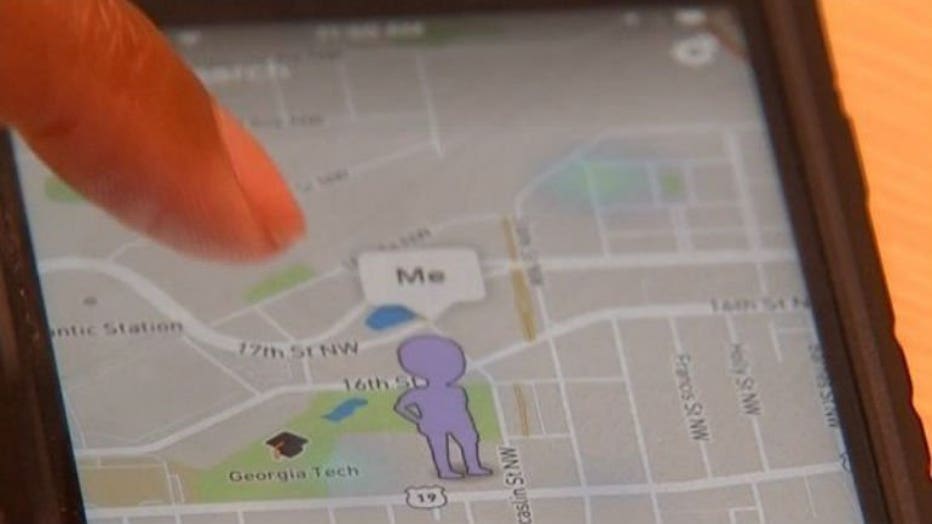 "Kids are very sneaky, even if you tell them you are not allowed on social media," said Michele Pinera with the Gwinnett County Police Department. "As a parent, you have to be a snoop. You have to go into their computer and you have to take their phone. It is essentially the parent's phone, and you have to go in there and see exactly what their doing."

The new features are making some parents and homeowners very nervous.

"It's very scary, because predators have the same technology as our kids, so unless parents do something to limit that, predators have access to your children," said parent Jennifer Pozolopez. "I don't need for everyone to know her every move. Just the thought of that makes me really nervous."

Pozolopez reached out to representatives at Snapchat and they told her if someone chooses to share their location with all of their friends on Snapchat, the site will remind them of that choice periodically to make sure they are still comfortable with the feature.