SAUKVILLE -- The Saukville Police Department is seeking the public's help identifying a suspect involved in seven retail thefts at a Walmart near Green Bay Avenue and Market Street.

Police said the same female suspect is involved in all seven incidents, typically using the self-checkout area where she scans a cheaper item -- a pack of gum, for example -- instead of the actual item being purchased. She typically took general household items, such as skillets and soap.

The suspect also pushed a cart of plants and lowers to her vehicle without paying in one of the seven incidents, according to police.

Police were first made aware of the seven reports on June 7.

If you have any information, contact the Saukville Police Department at 262-284-0444 or email cdeppiesse@village.saukville.wi.us. 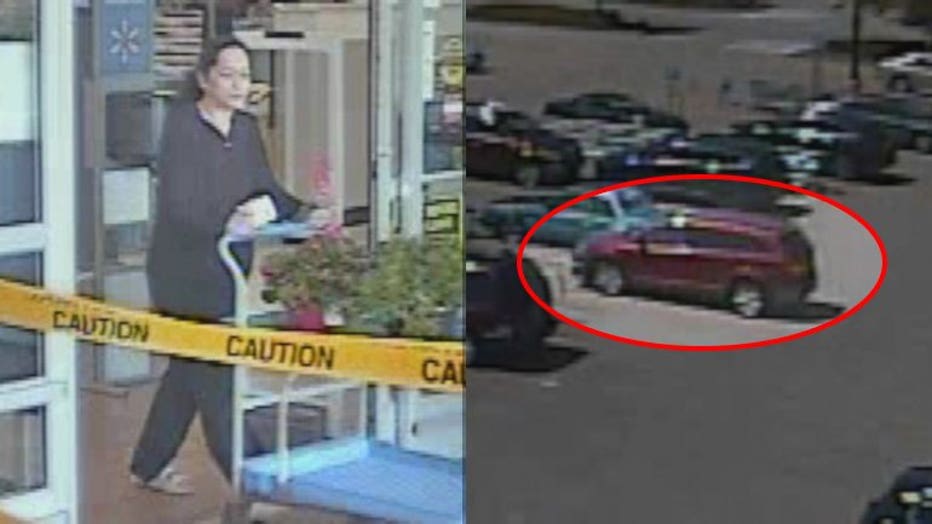