A man was seriously injured after an Ozaukee County asphalt plant accident.

SAUKVILLE, Wis. - A man was seriously hurt on Tuesday, Sept. 27 in what fire crews call an industrial accident at an asphalt plant in Saukville. The plant is located on Lakeland Road.

The investigation found a 53-year-old man from Portage was transferring heated oil used in the production of asphalt from a tanker truck to a holding tank when a failure occurred. The victim was sprayed with the heated oil and sustained serious injuries. The victim was an employee with a contracted company used to deliver the oil.

Acting Saukville Fire Chief William Rice told FOX6 News the victim was flown by Flight For Life to a hospital. 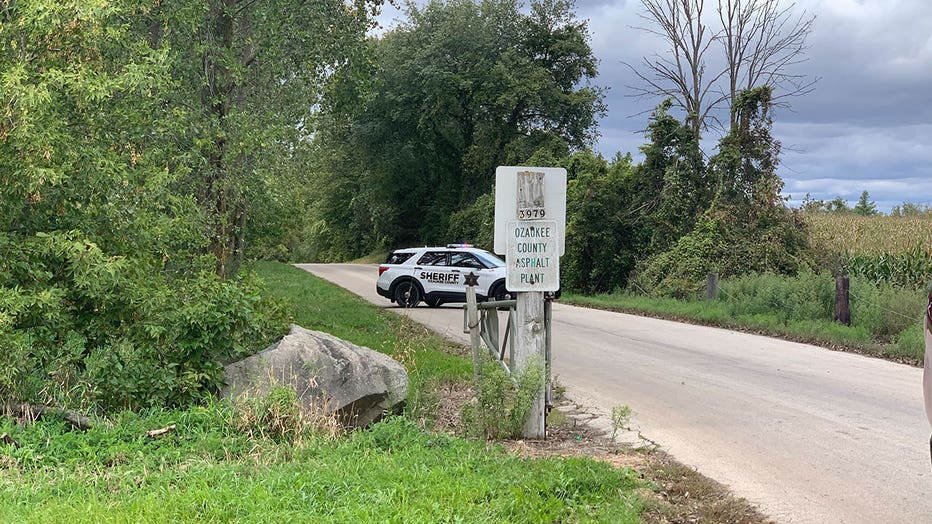 Chief Rice said firefighters did not have to put out a fire.