MILWAUKEE -- With Memorial Day weekend right around the corner, officials in Wisconsin and around the country are bringing back the "Click It or Ticket" operation, with targeted enforcement between May 22nd and June 4th.

As law enforcement steps up seat belt enforcement efforts, officials with the Wisconsin DOT and the Milwaukee Fire Department teamed up with former Green Bay Packers receiver Donald Driver Monday, May 22nd to promote this effort, and remind drivers to buckle up.

"Wisconsin's safety belt use rate is now at an all-time high, over 88 percent, but we have work to do," said Major Anthony Burrell, Wisconsin State Patrol. 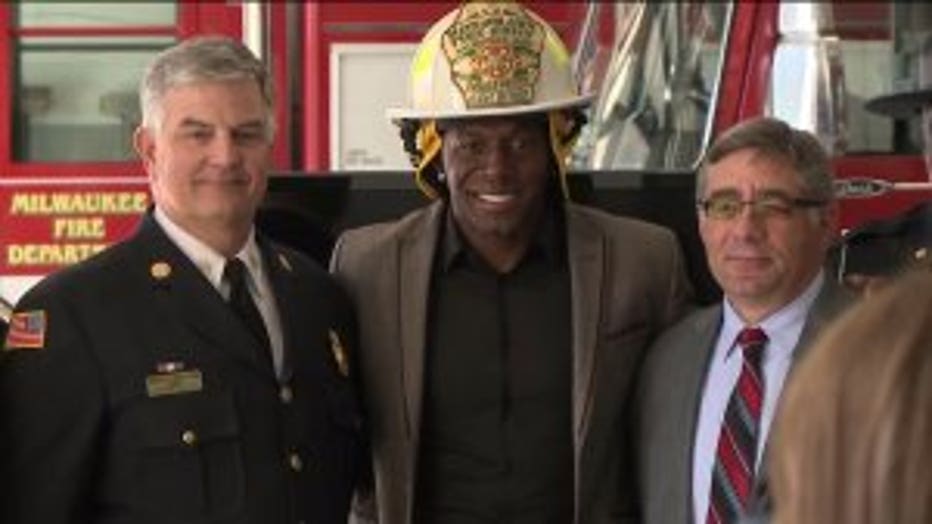 Officials with the DOT's "Zero In Wisconsin" campaign, in partnership with the Milwaukee Fire Department, held a news conference on Monday to promote safety belt use.

Driver is the "Zero In Wisconsin" spokesman for safety belt use, and spoke at the news conference.

"We can't do it alone. We need every single one of us to do it," said Driver.

The annual campaign kick-off coincided with the start of the summer travel season. Law enforcement will patrol in greater numbers and for longer hours.

"Not to write citations, but to encourage voluntary compliance with our safety belt law," said Burrell.

The U.S. Department of Transportation's National Highway Traffic Safety Administration reports there were 9,874 passenger vehicle fatalities in 2015 where the victim was not wearing a seat belt. 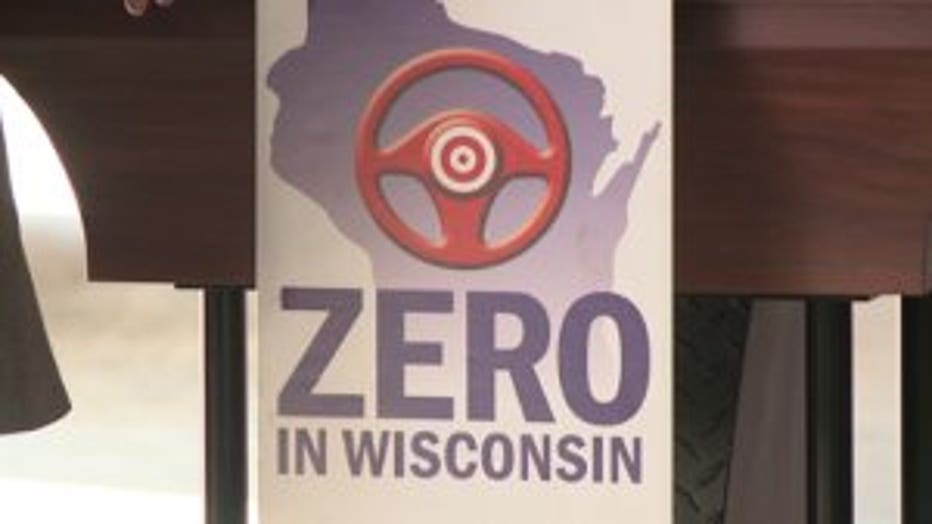 Over the last two decades, the seat belt usage rate in Wisconsin has risen to 88%. But that is still below the national average, which is over 90%.

"Safety belts save lives. Wear them all the time -- every time you get in the vehicle and make sure every passenger, especially your children, are buckled up," said MFD Chief Mark Rohlfing.

The true cost of not buckling your belt goes far beyond what amounts to a $10 citation. 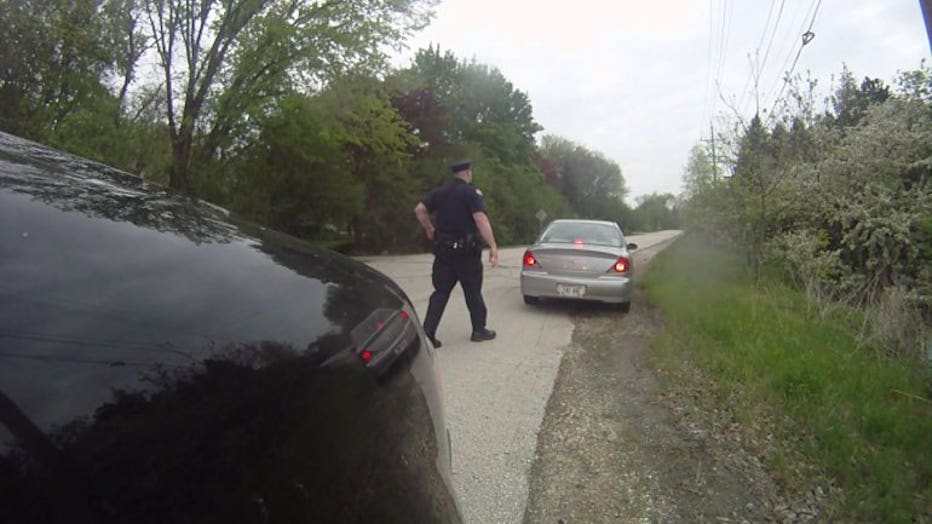 “People have to be aware that it does go on your driving record, and it’s something that the insurance company is not going to be very impressed with if you don’t buckle up -- because now they’re paying the bills for your medical costs and other associated costs as well, and it’s going to cause an increase to your premiums overall," said Lieutenant Nathan Clarke with the Wisconsin State Patrol

Along with enhanced law enforcement efforts during the Click It or Ticket campaign, WisDOT is using federal funds to distribute TV, radio, internet and other messages -- some featuring Donald Driver -- that can be viewed at zeroinwisconsin.gov. 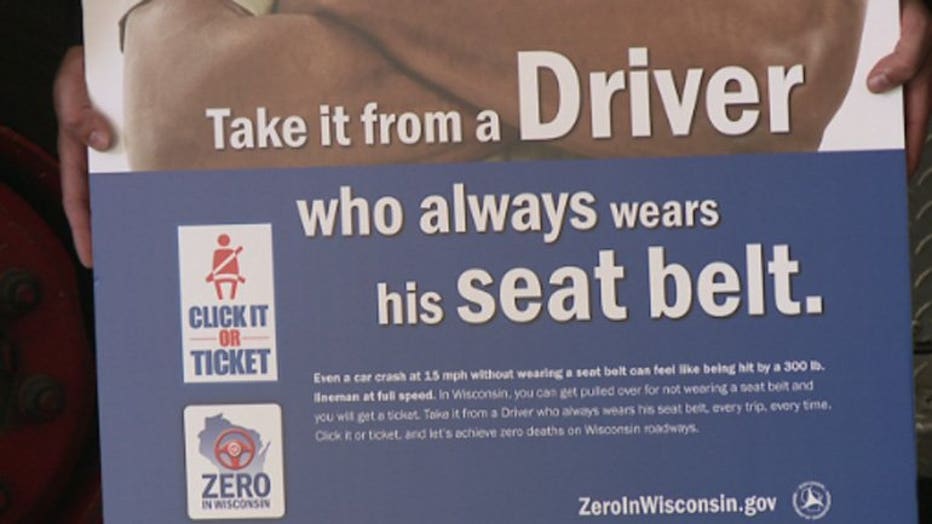 WisDOT unveiled a new TV spot entitled “Bad Date” that highlights how an unbuckled motorist risks their own serious injury or death -- plus endangers other vehicle occupants when thrown about violently in a crash. Also during Click It or Ticket, WisDOT will use electronic message signs along major highways to display reminders about buckling up.