MILWAUKEE -- Bracing for a busy August primary and November general election with an increased demand for absentee ballots amid the coronavirus pandemic, Mayor Tom Barrett on Monday, July 13 was joined by city leaders to outline preparations for the Aug. 11 election through the "SafeVote plan," which "encourages residents to exercise their vote safely from their home by requesting an absentee ballot by mail."

City leaders announced every Milwaukee household will be receiving a SafeVote postcard "encouraging residents to vote safely from their home by requesting an absentee ballot by mail." 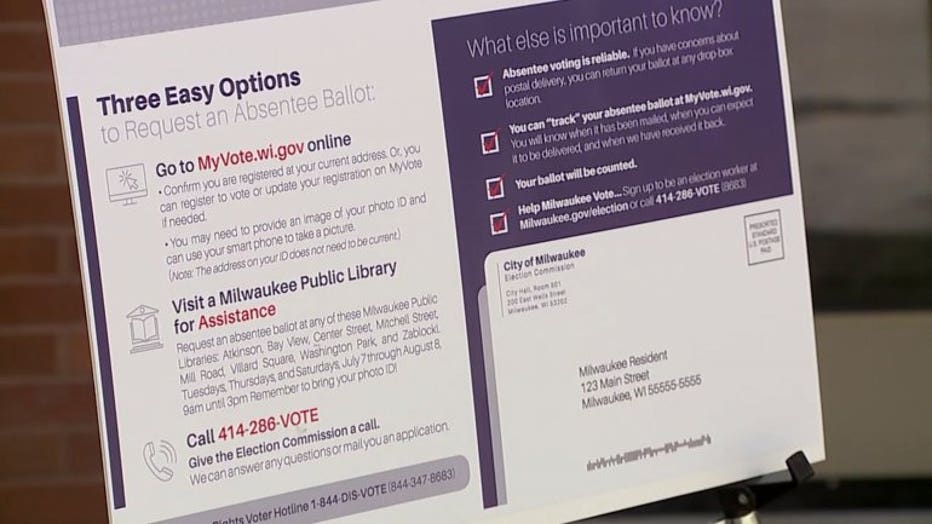 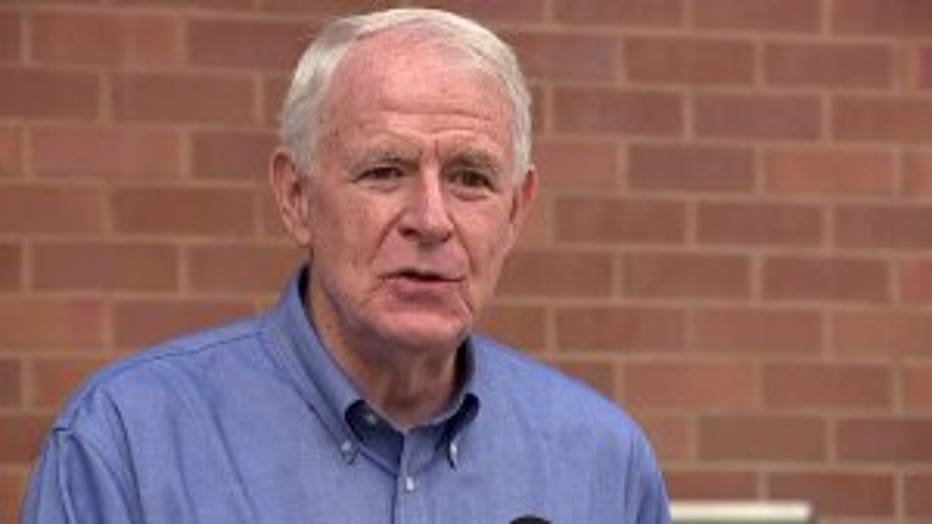 The postcard will provide residents written and visual information on how to register to vote and request an absentee ballot, encouraging use of the myvote.wi.gov website. Additionally, residents can visit one of eight Milwaukee Public Libraries to receive assistance with the registration or absentee process. Those libraries will also serve as ballot drop-off locations -- part of what's being called "the largest effort in the city's history to ensure the public has safe, reliable voting during the pandemic."

The spring election in April saw nearly 97,000 absentee ballots issued. As of Monday, 60,000 had been requested for August.

Mayor Barrett said he hopes to avoid confusion and long lines that plagued the city in April. Still, 171 in-person polling sites will be open in August. City leaders say voting by mail is absolutely safe. In fact, they say less than 1% of all ballots cast by mail end up having an issue.

"There is no evidence of voter fraud -- especially through mailing," said Woodall-Vogg. 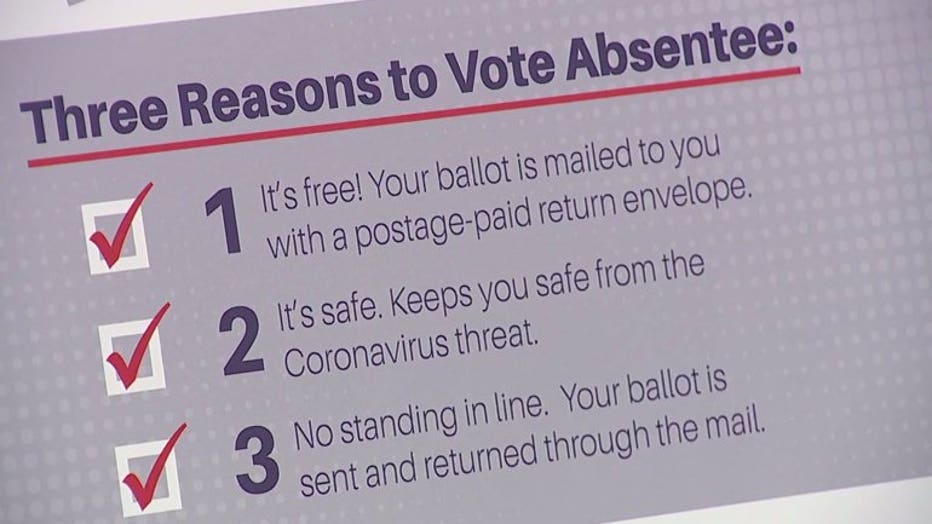 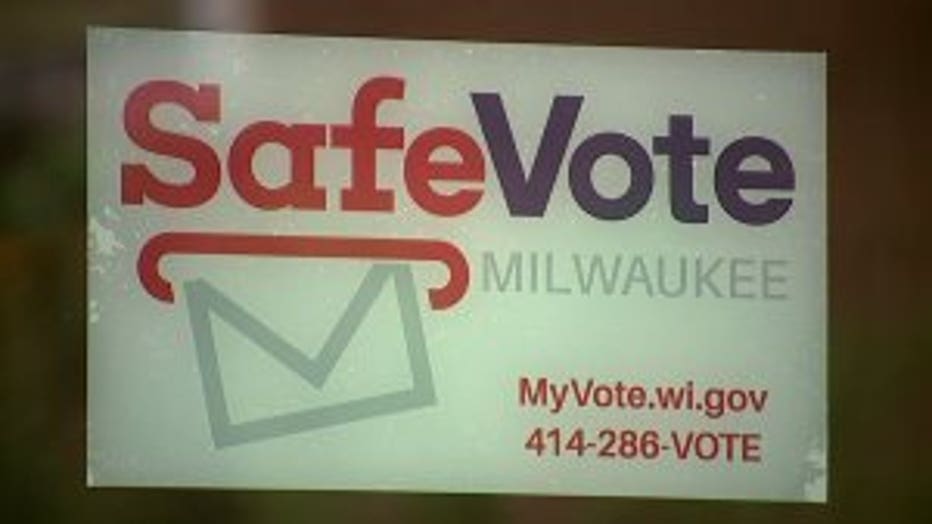 By law, the city cannot count absentee ballots until Election Day, meaning the results for the August primary will likely be delayed.

Officials said anyone leery of absentee voting can track their ballot online.

"The safest way to vote is by mail," said Woodall-Vogg.