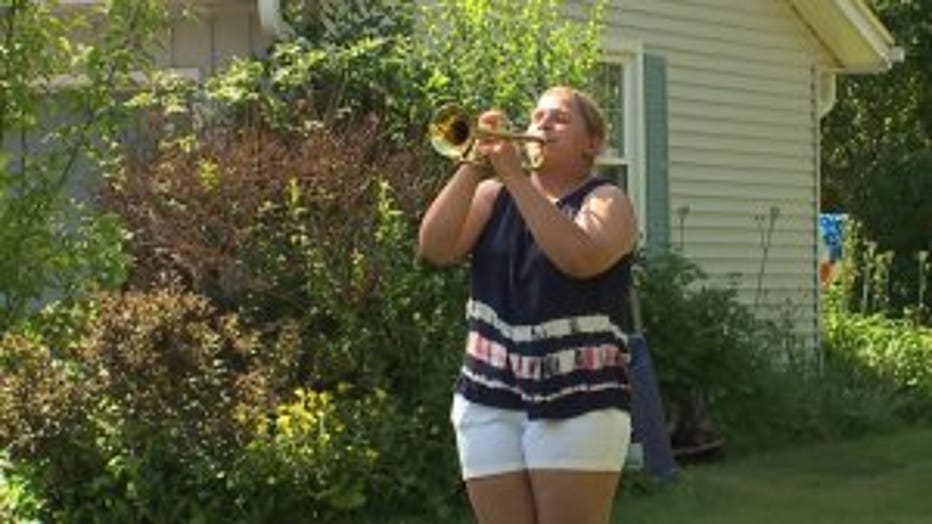 GREENFIELD -- For the last 44 years, a Greenfield couple has been firing cannons in honor of Independence Day. The last few years it's brought citations and fines. This year, the tradition was silenced.

The Markels' say it's a celebration of America and it usually sparks joy: Four cannons firing off four shots at 4 p.m. on the Fourth of July. 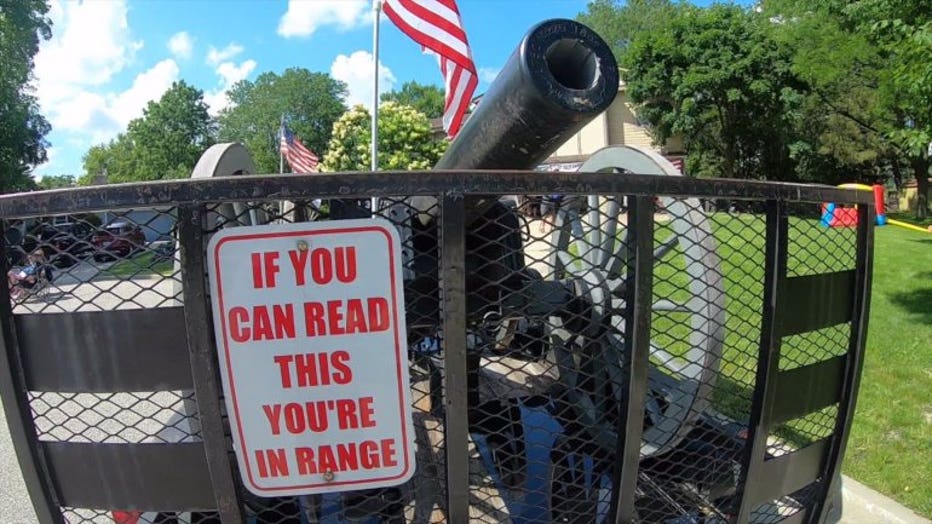 "I do weddings, I do Memorial Day, I do funerals, all of those places they're happy to have me. Here, they're not," said Frank Markel, cannon owner. 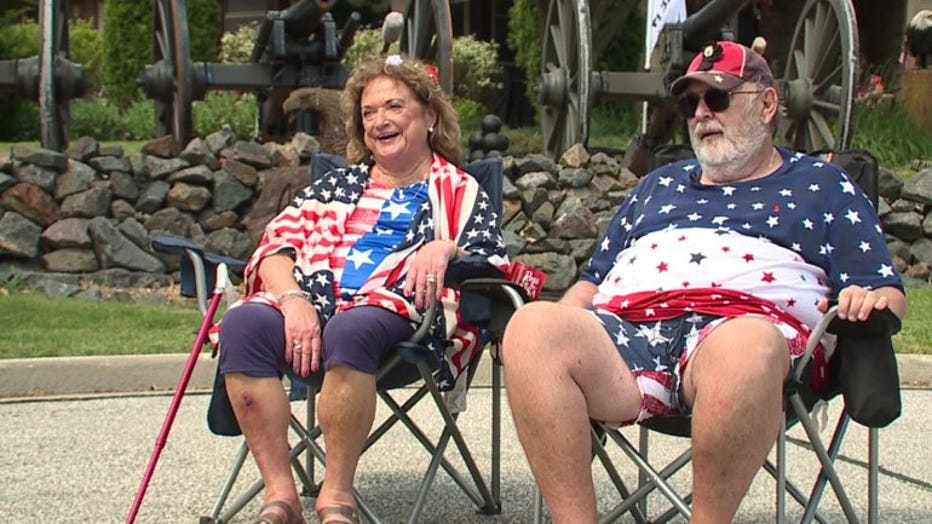 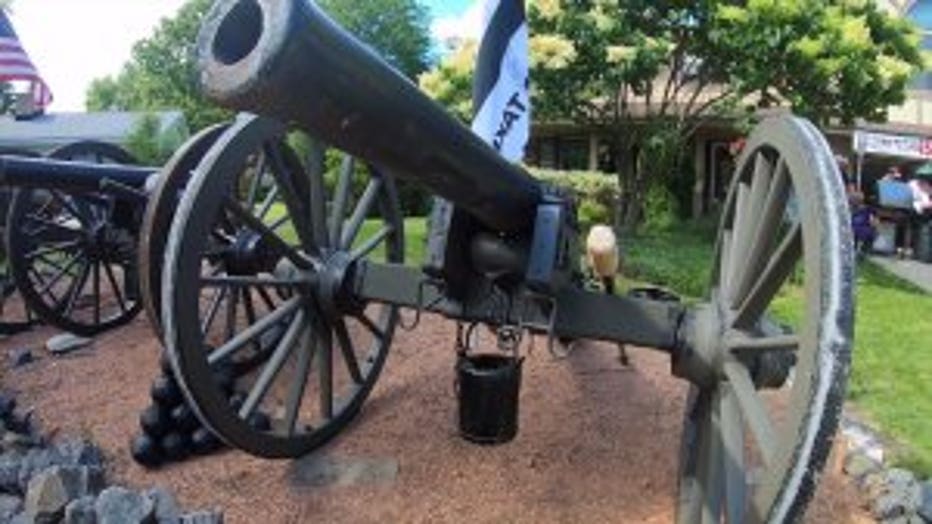 The cannons used to be fired off legally in Milwaukee, but when the party moved to Greenfield, they were met with citations and hefty fines.

This year was different.

Greenfield police arrived and their tradition was silenced. 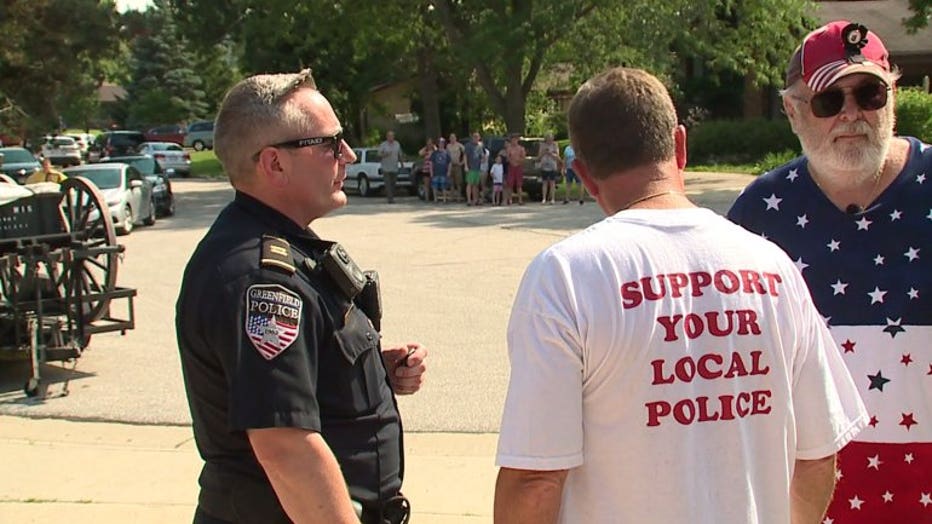 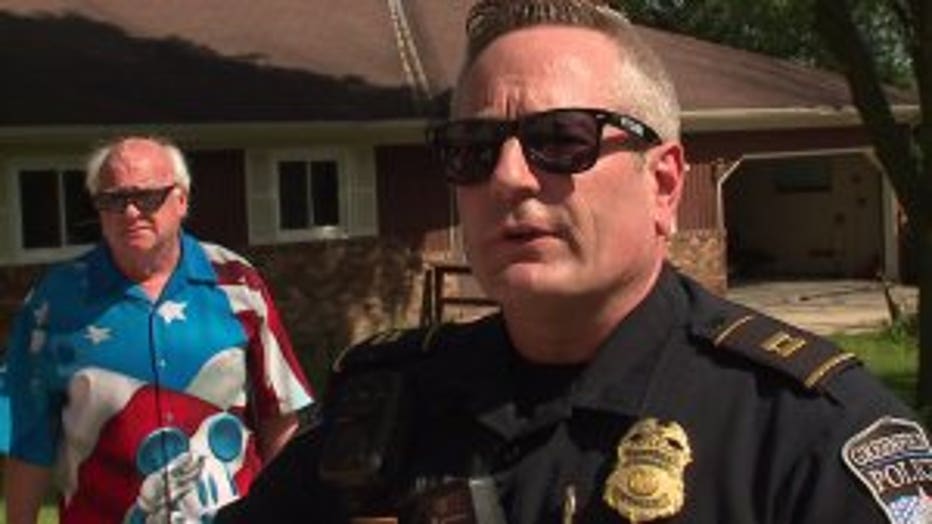 They've agreed to try and work to make sure the tradition can happen again in the future.

"It's sad to see that we won't be able to do it this year," said Katie Kosiboski, family friend.

Instead of the roar of a cannon, the party -- joined by police -- shouted "boom!" 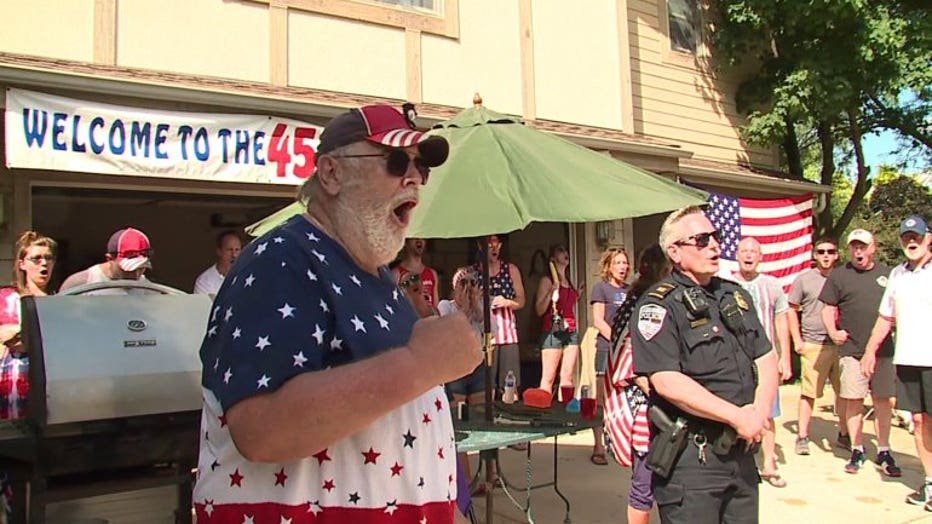 Greenfield police say the department is going to try and help the Markels, and figure out the correct avenues to possibly amend certain ordinances. The Markels want their tradition to continue in 2020. 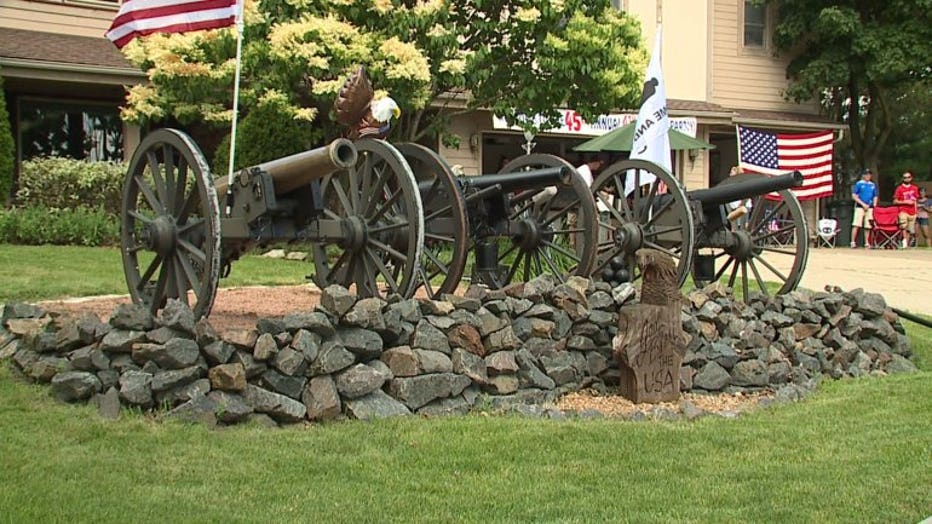