MILWAUKEE -- Even if you have never heard of Flux Design, you are probably familiar with the company's work. Flux Design is behind the look and feel of several prominent Milwaukee businesses. 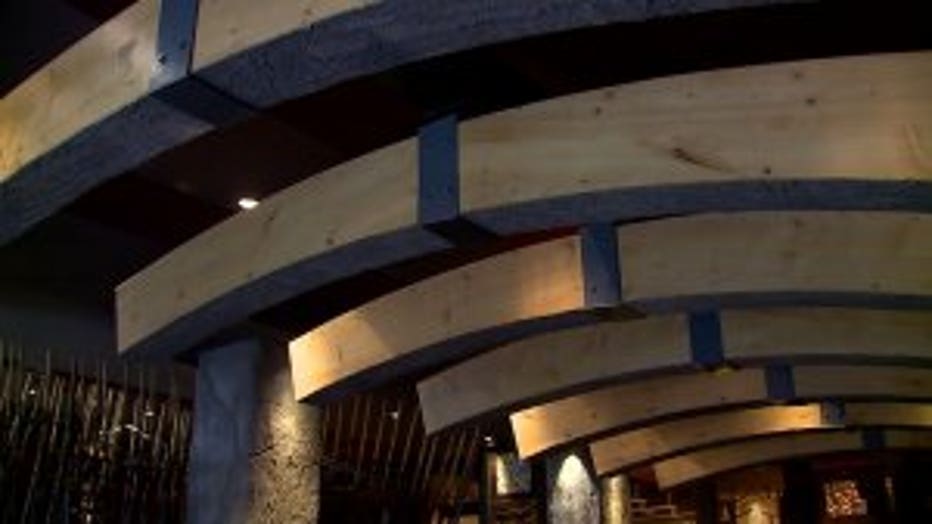 Work of Flux Design at Carnevor

For Carnevor Steakhouse in Milwaukee, the design team at Flux Design came up with the idea of putting tables right in the belly of the beast.

"It's a simple concept, but it's just so smart," said Mark Hamminger, general manager at Carnevor. "What else but a rib cage?"

But artistic vision is nothing without a good reputation. That is what one Shorewood church thought they were getting. 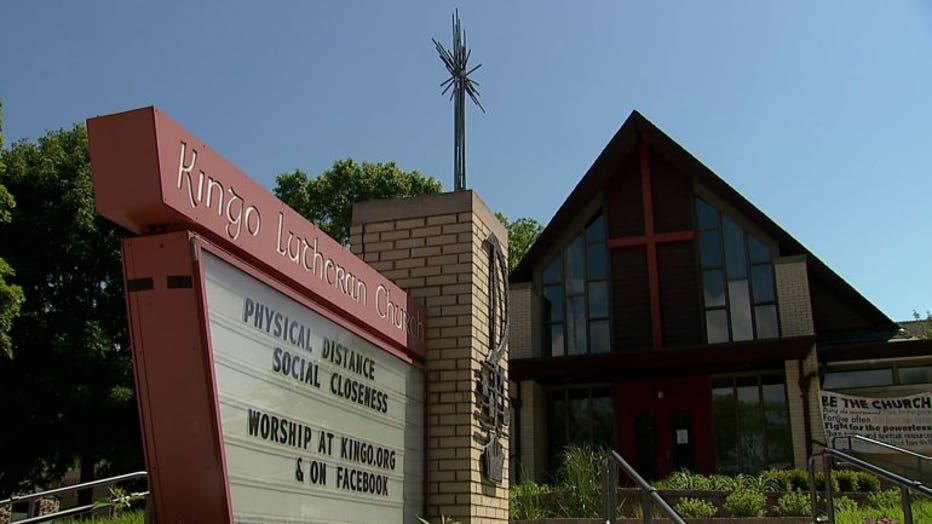 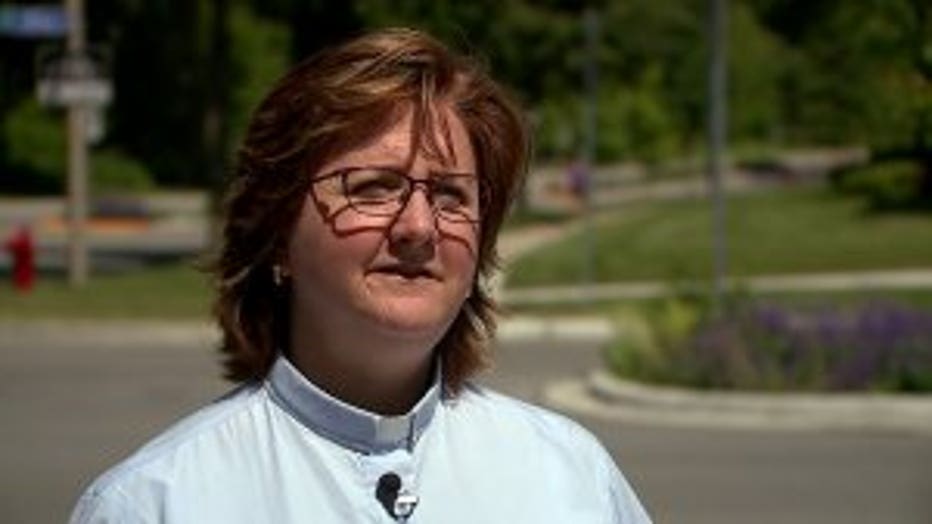 "We never heard from them after they cashed the first check," said Pastor Carolyn Sellers-Rizzo.

Pastor Sellers-Rizzo of Kingo Lutheran Church was impressed at first.

"We see their work all over Milwaukee," Sellers-Rizzo said.

The signature look of the Smoke Shack, Trinity, the Discovery World trees, even the peanut rockets at AJ Bombers. Those design features and much more across Milwaukee came from the creative minds at Flux Design. 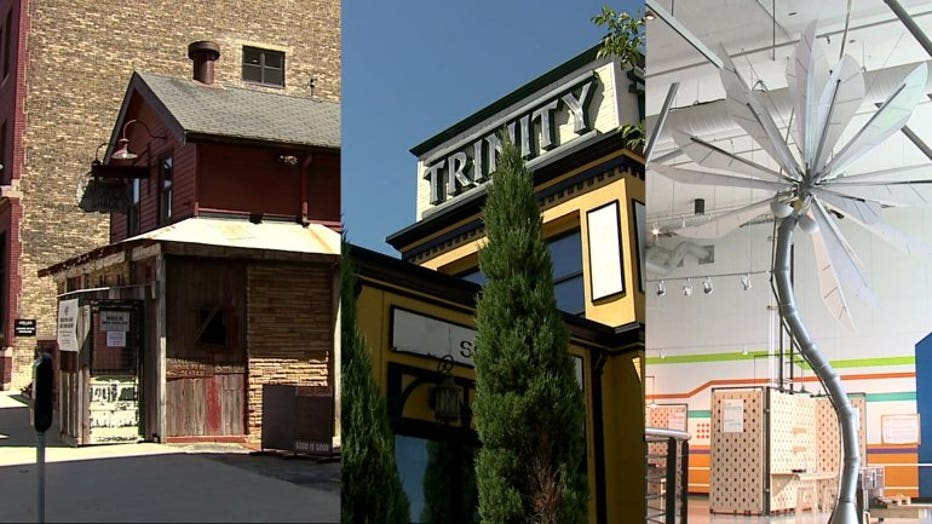 "Like with some cool metal work and some vines that become a cross," Sellers-Rizzo said.

But after paying Flux Design $3,800 in January, they never heard another word. 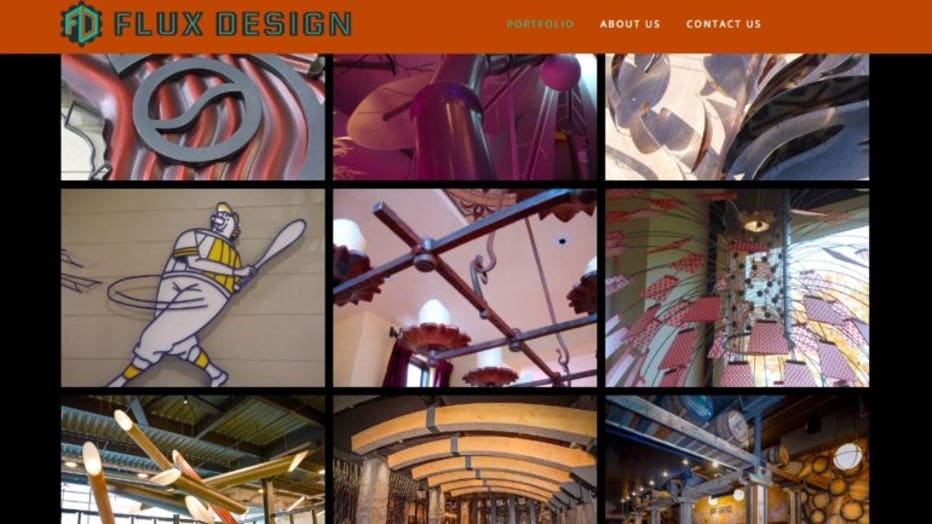 Flux Design's website is still up and running. But calls to the company and Contact 6's emails went unanswered. So FOX6's Jenna Sachs went to its fabrication center in Milwaukee's Riverwest neighborhood. Once there, she met property owner Nate Glaisner. 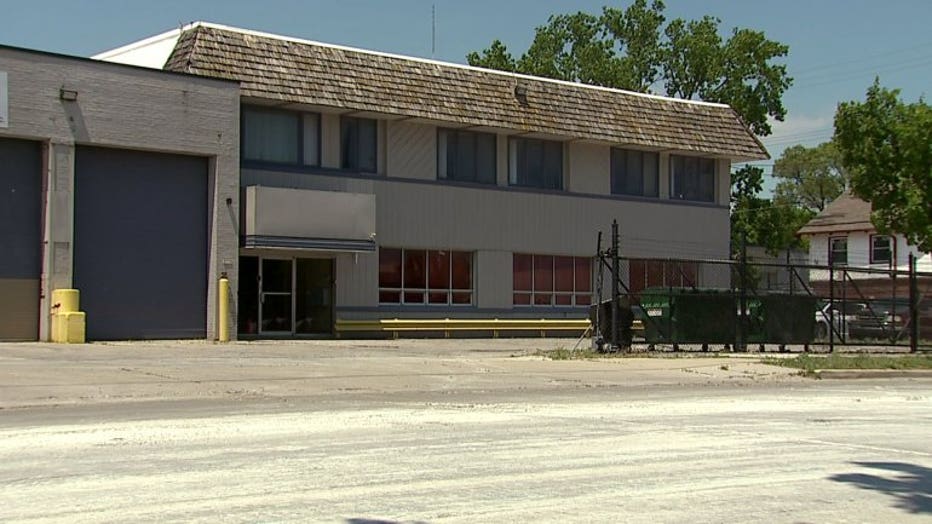 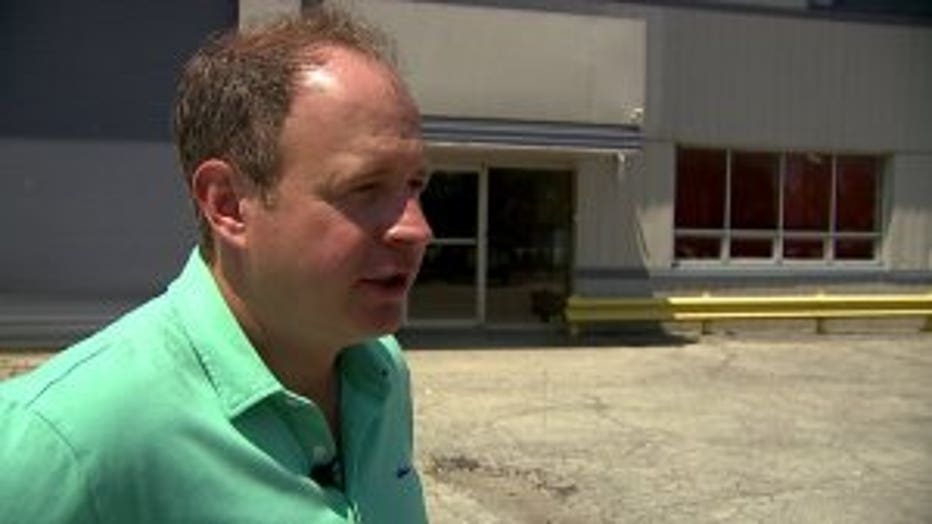 "It's a sad story," Glaisner said. "Come March 1st, everybody was gone."

Glaisner told Contact 6 he built an 11,000 square foot shop for Flux Design. But seven months into a four-year contract, he said they disappeared, rent went unpaid, and he could not reach the owner. In the front office, pencils are still on the desks.

"You've got some of the old binders," Glaisner said. "All the paperwork, printers, you've got all the old projects." 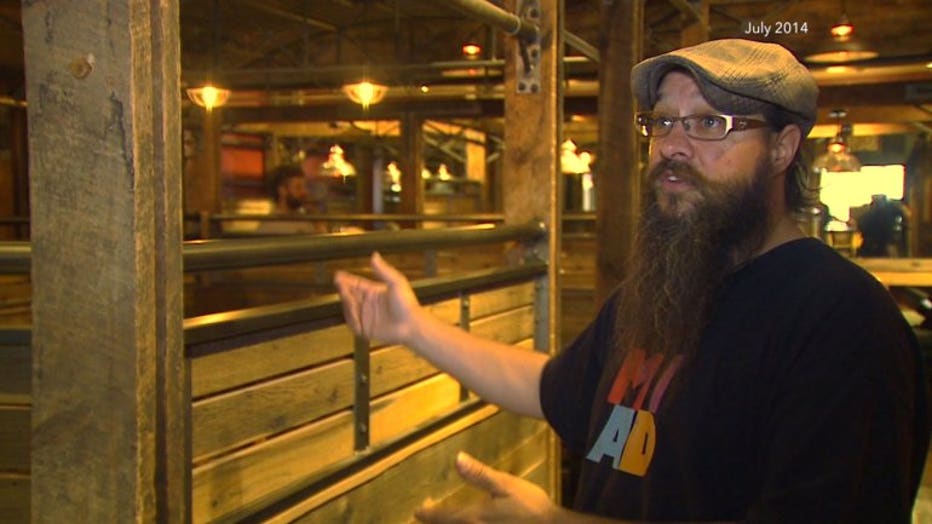 Flux's owner is Jeremy Shamrowicz. He has appeared at FOX6 several times over the last decade to showcase his business.

"The city is in the middle of a renaissance. It is going to change," said Shamrowicz in an interview in June 2010. "These people have kind of found a niche creating a new visual identity for Milwaukee." 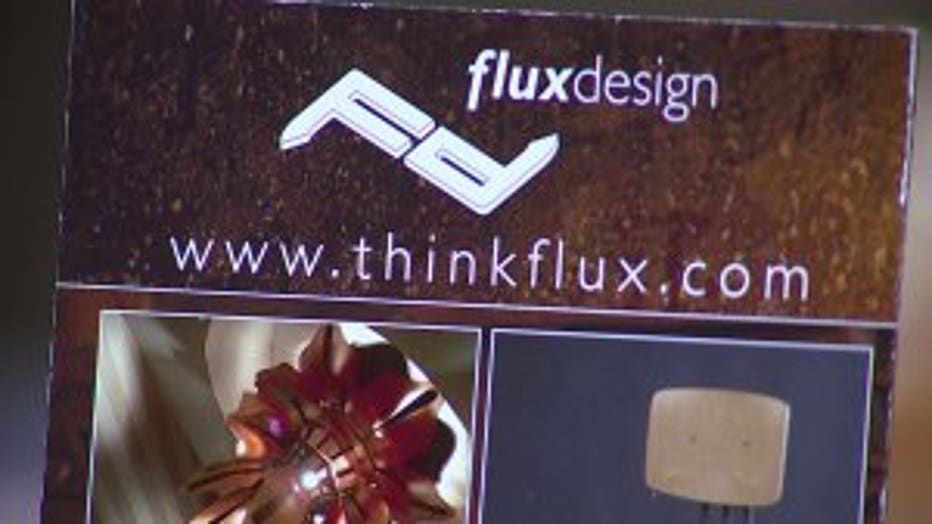 Flux Design's lawyer, Luke Chiarelli, tells Contact 6 that Shamrowicz left Milwaukee months ago to pursue business opportunities for Flux Design in Seattle. He describes Shamrowicz as a brilliant designer, but not a good communicator or "people person." Chiarelli said Shamrowicz does not consider his business closed, but on hold. But coming back will be a challenge -- an eviction was filed in March.

Chiarelli said it is not unusual for Flux Design to get an eviction notice or fail to pay rent over the winter when its work is slower. He said COVID-19 has intensified this particular downtown. But one big contract could turn it all around.

"We hope, hope that we can, you know, recover that money from that."

"We hope, hope that we can, you know, recover that money from that," Sellers-Rizzo.

Kingo Lutheran is moving forward with another firm.

Flux Design not only owes rent, but about $32,000 in unpaid state taxes. With small claims cases, the company owes another $30,000 to area businesses. Among them is a supplier and a subcontractor who say they are owed money from 2019.

Even former employees are unsure whether Flux Design is closed. Many have found new jobs. We are told right now, the owner is in the mountains in Washington state.

It is unclear whether Kingo Lutheran will get a refund.

For the record, the Better Business Bureau says when a business becomes unresponsive or closes, the customer is still entitled to the service or their money back. So save your receipts, contracts, and any other documentation.