MILWAUKEE -- When a mass shooting happens in a place of worship, as it did Sunday, November 5th at First Baptist Church Sutherland Springs in Texas, when a gunman killed 26, it's easy to imagine that it can happen anywhere, at any time. A security expert said he believes everyone should be talking about what happened in Texas, and the importance of having a plan if and when tragedy strikes.

"There really should be no one who's not talking about safety and security this morning," Brian Dorow, dean of criminal justice at Waukesha County Technical College said Monday, one day after the deadliest mass shooting in Texas history.

Dorow said people need to come to terms with what these kinds of attacks can mean for them. 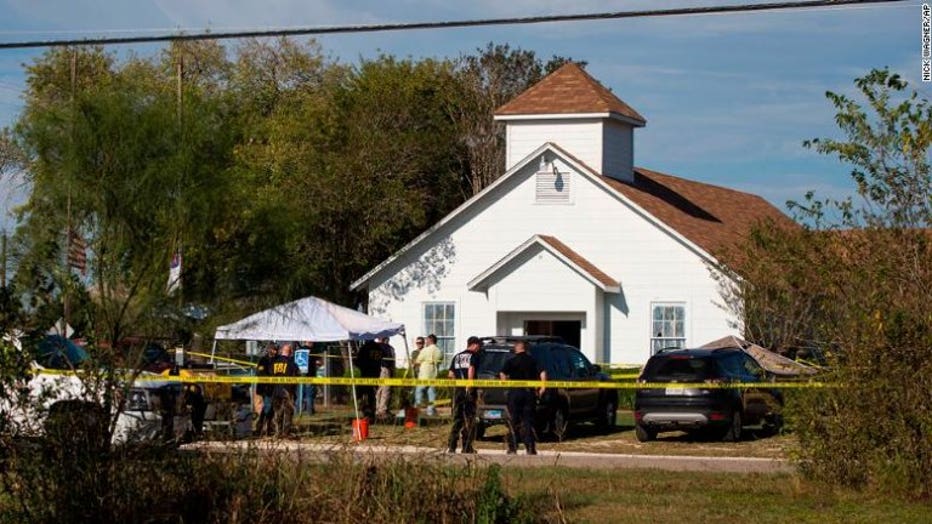 "Have a plan. Go over 'what if' scenarios. 'What if that was my church yesterday and that person walked in? How would I respond?'" Dorow said.

Similar to how most are taught as children about what to do in case of a fire, Dorow said knowing how to defend yourself and what to do if you encounter a gunman needs to be on the same level of understanding. 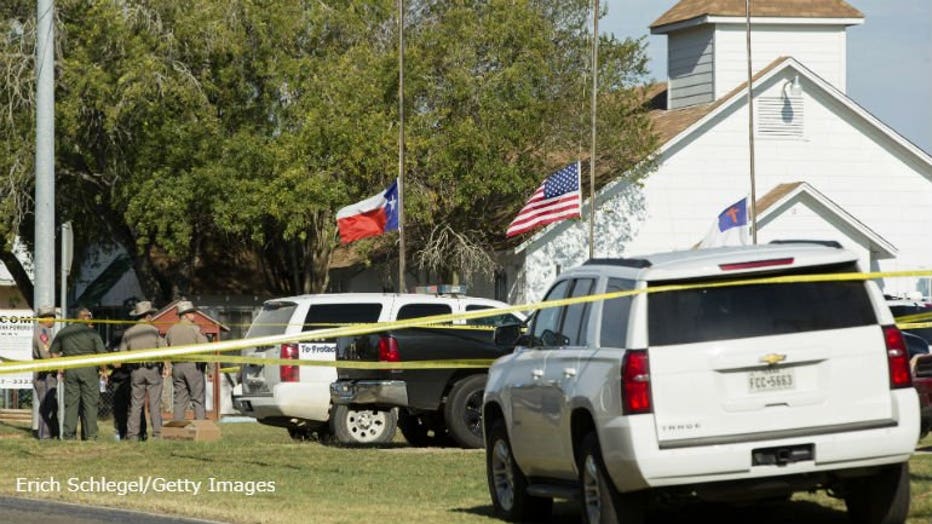 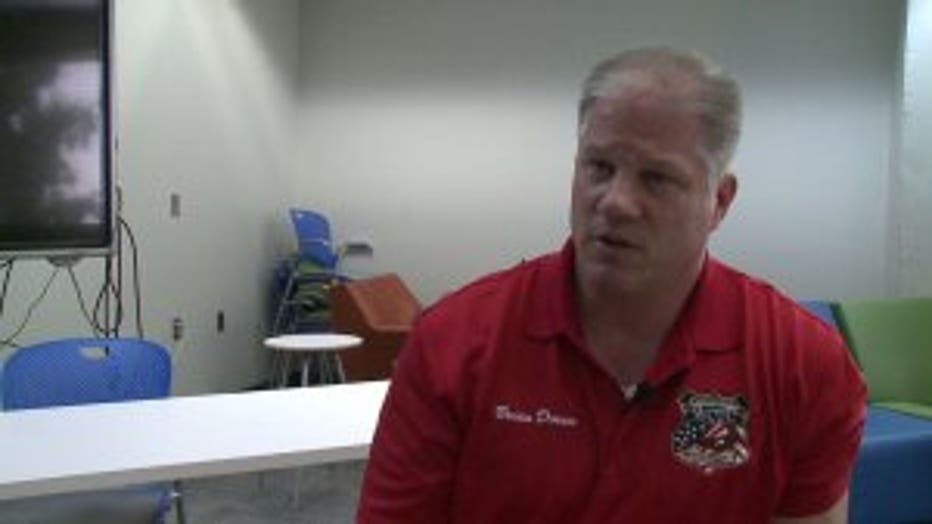 "The human system is what we need to put in place with a safety plan, so they can protect themselves in the event this suspect walks into their environment," Dorow said.

Dorow says preparing now may save your life later. 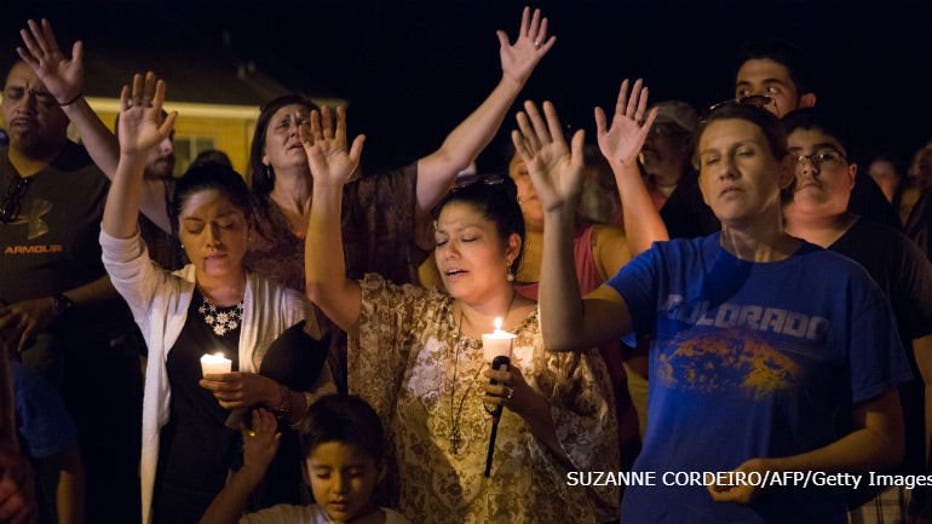 Run, hide, fight, Dorow says, is what people need to put into practice if attacked. This code of conduct, he says, can save your life.