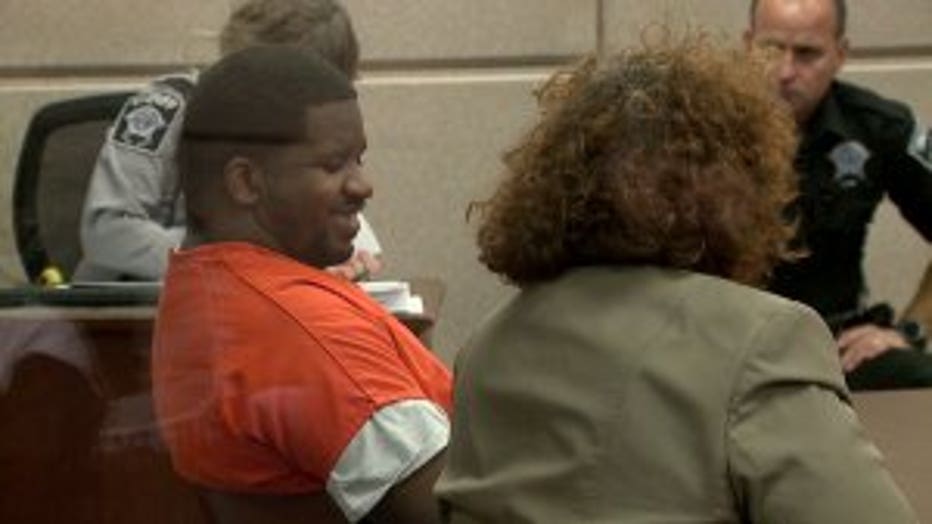 MILWAUKEE -- 34-year-old Robert Anderson was in court on Tuesday, October 31st for a preliminary hearing -- charged in connection with the death of six-year-old Justin Evans Jr.

During the hearing, an MPD detective testified, and the court denied a defense motion to dismiss the case. Probable cause was found for further proceedings, and Anderson was bound over for trial. He has pleaded not guilty. A scheduling conference was set for November 21st.

The family of Justin Evans Jr. was upset when Anderson was seen in court smirking and letting out a chuckle while speaking with his attorney.

"I'm going to be the one laughing when he gets sentenced. Justice to me is like, the person who did this will never be able to do this again," Porsha Jones, Evans Jr.'s aunt said.

"Whatever happens, happens. Can't nobody do nothing about it. It's all in God`s hands," Evans Jr.'s great-aunt said.

Evans Jr. was fatally shot near 23rd and Finn in Milwaukee on July 22nd. He was stuck by a stray bullet while visiting his grandmother's home -- as he was about to head up to Green Bay with family for a fishing trip.

If convicted on the reckless homicide charge, Anderson faces up to 60 years in prison. 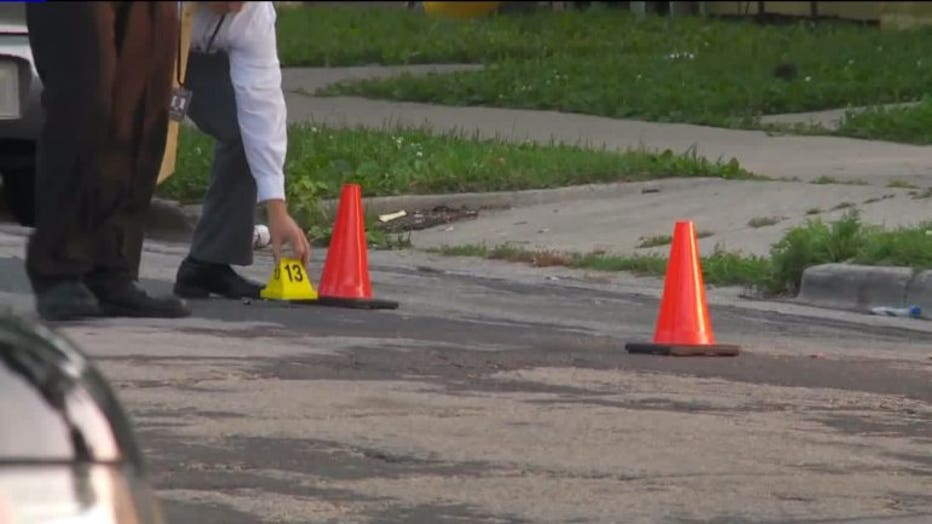