“Ride of a lifetime!” Wisconsin employers take part in mission in the sky with 128th Air Refueling Wing

"Ride of a lifetime!" Wisconsin employers take part in mission in the sky with 128th Air Refueling Wing

MILWAUKEE -- A flight, part of a training mission, took off on Tuesday morning, August 11th from the 128th Air Refueling Wing, but on board this flight were civilians -- Wisconsin employers. It was an effort to educate those who employ part-time soldiers. 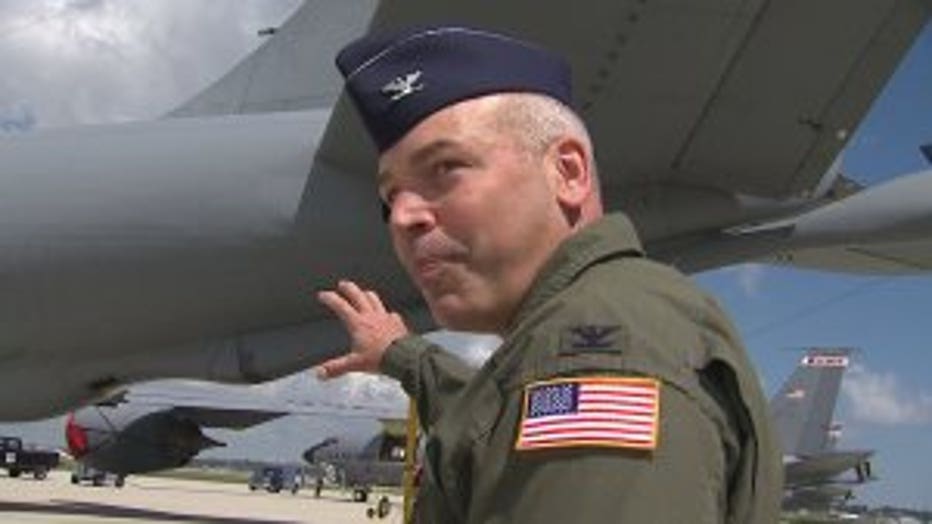 "This is the boom pod -- the business end of the KC-135," Wisconsin Air National Guard Colonel Daniel Yenchesky said.

"They got the ride of a lifetime!" Colonel Yenchesky said.

The mission was typical -- but the crew on board was not. Wisconsin employers were invited to fly along.

"It was amazing. It was truly amazing to be laying in the back of the plane and looking out that window," Tim Smith, Metro Market store director said.

It was an opportunity for these employers to learn more about what it means to serve in the Air National Guard, and the laws protecting employees. 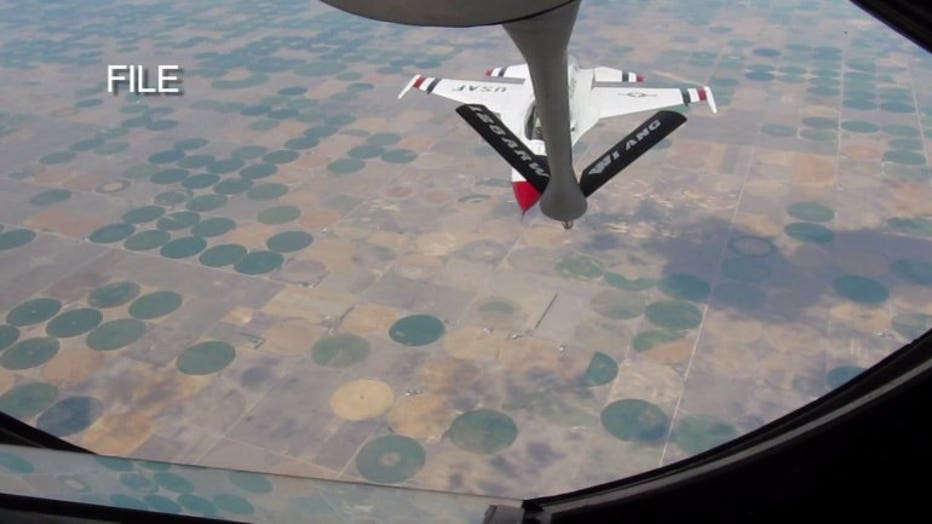 "For us to visualize and see and come on to a base and then get involved in what they do for our country is extremely important and also -- wow! It was an amazing experience," Jacob Leinenkugel with the Leinenkugel Brewing Company said. 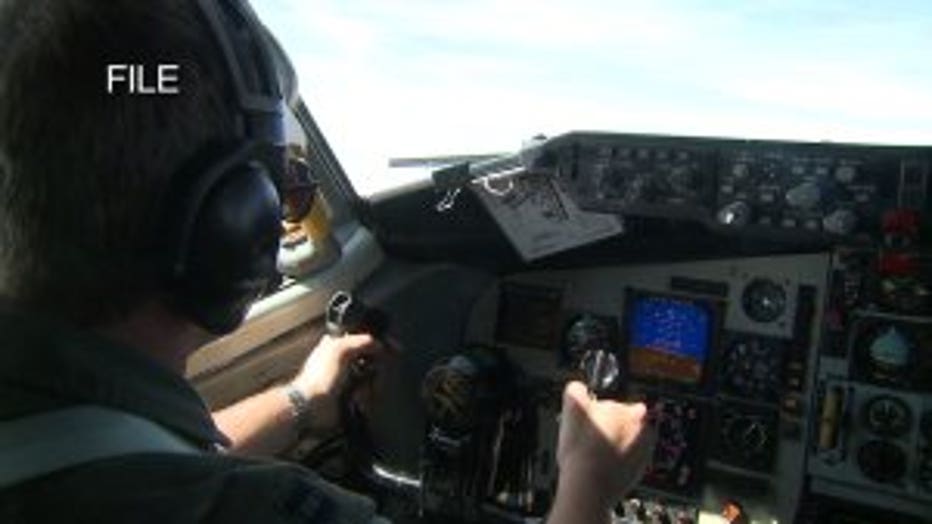 The 128th Air Refueling Wing partners with the group ESGH -- or Employer Support of the Guard and Reserve. Among other things, the group helps veterans find work after they serve.

"The ultimate high was being up there and watching the refueling. But even more important than that is the education behind this, the awareness, to encourage employment of our veterans," Michelle Vetterkind, Wisconsin Broadcasters Association president said.

"The more veterans that we can hire, the better. Certainly their experience that they have here in the military and what they do brings great experience at the store level and all the businesses of all the different employers across the state," Tim Smith, Metro Market store director said. 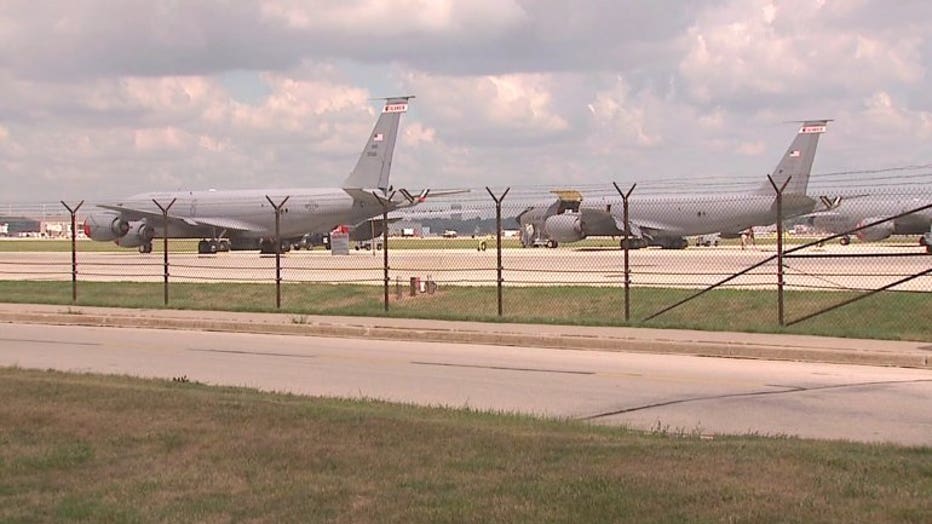