Prosecutors said Velez threatened a law enforcement officer after an exchange that happened at the Sendik's Fresh2Go store near Highway 100 and Edgerton Avenue in February 2019. The incident was captured by an officer's body camera. 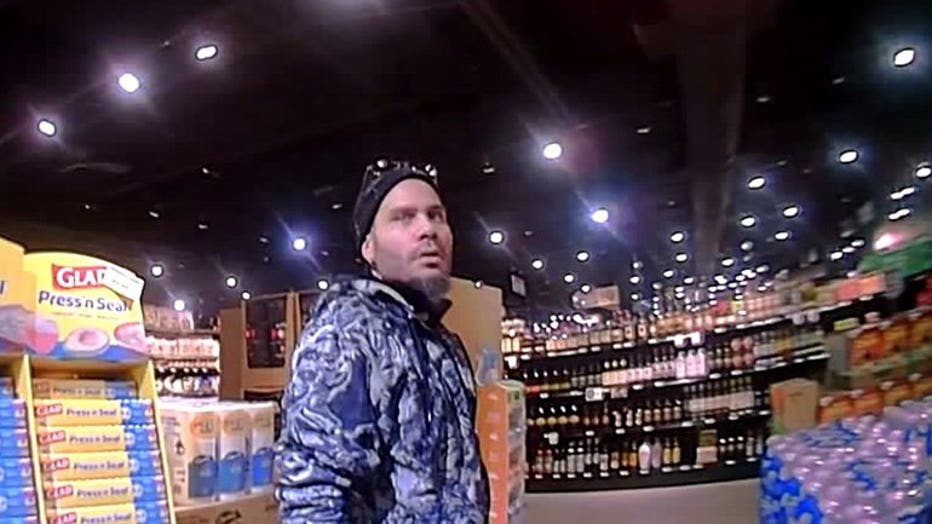 When the officer arrived, he went into the store and talked with a clerk who said the "suspect kept putting items on the cash register." The officer recognized the suspect as Velez. The complaint said, "Velez stated that he knew he was not supposed to have any weapons, and that he did not have any weapons on him." When the officer asked about a report that someone had dropped a weapon in the parking lot, Velez stated, "I haven't carried a gun since 1999...I haven't killed someone since 1999." Velez continued to deny having a gun and said, "If I had a gun, I wouldn't use it on you. I would use it on the person that tased me. I already told him when I see him, it's gonna be me or him. He's gonna kill me or I'm gonna kill him." The complaint said the officer Velez was referring to was a Hales Corners detective. In the end, the officer "did not locate a weapon on Velez or within the store." 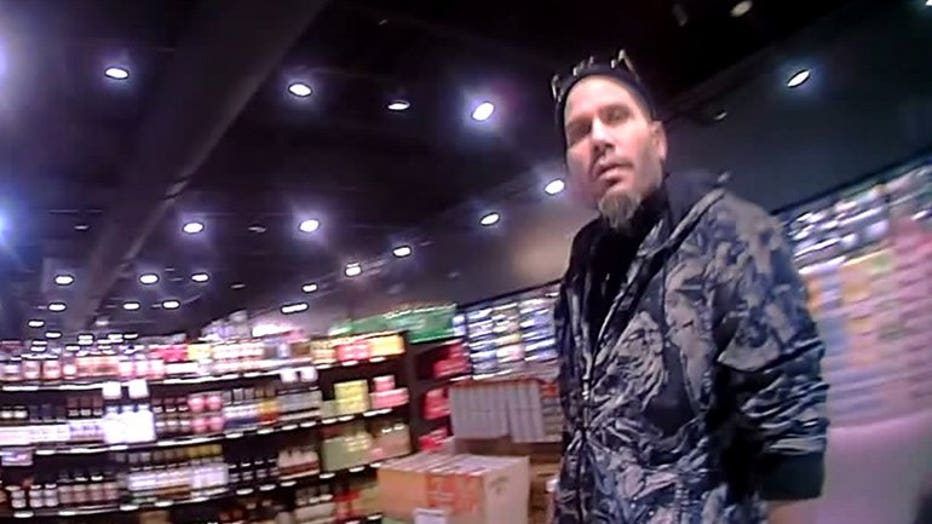 Later, the complaint said the detective received notice of Velez making the threatening statements. He "reviewed the surveillance footage from Sendik's and the 911 call and determined that Velez was, in fact, the one that called 911, and gave a description of himself. Sendik's surveillance footage and audio confirmed Velez was the one that called 911." The complaint said the detective "did not consent to Velez's threats and believes, due to Velez's comments, that their next contact will result in a violent physical altercation."