MILWAUKEE - The sound of a camera clicking brings excitement to photographer Robert Bell. 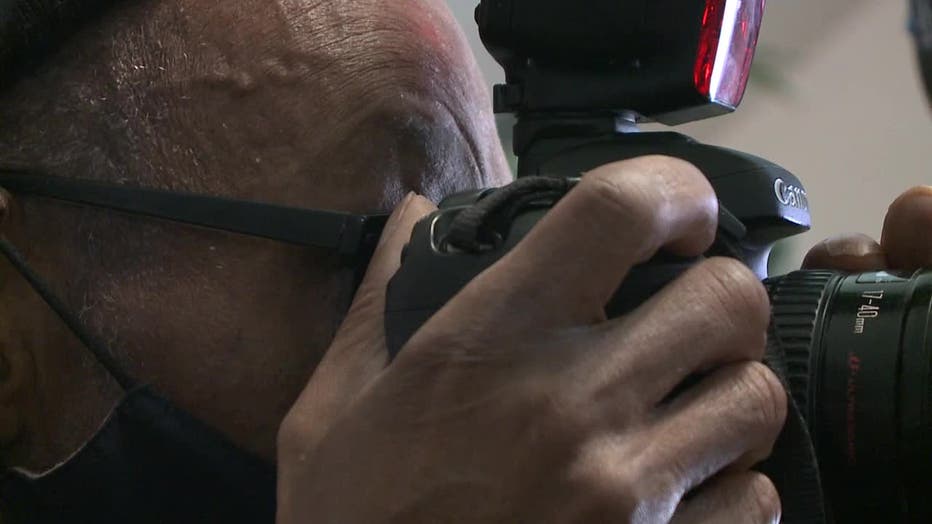 "I used to work for the Milwaukee Times, Milwaukee Courier and I just went at it," Bell said. "What I like about those jobs is I was in the mix and being in the mix, I was taking pictures of history.

"I was at one of Barack Obama’s affairs. He was shaking hands and I went snap snap snap the picture and I caught him," Bell said. 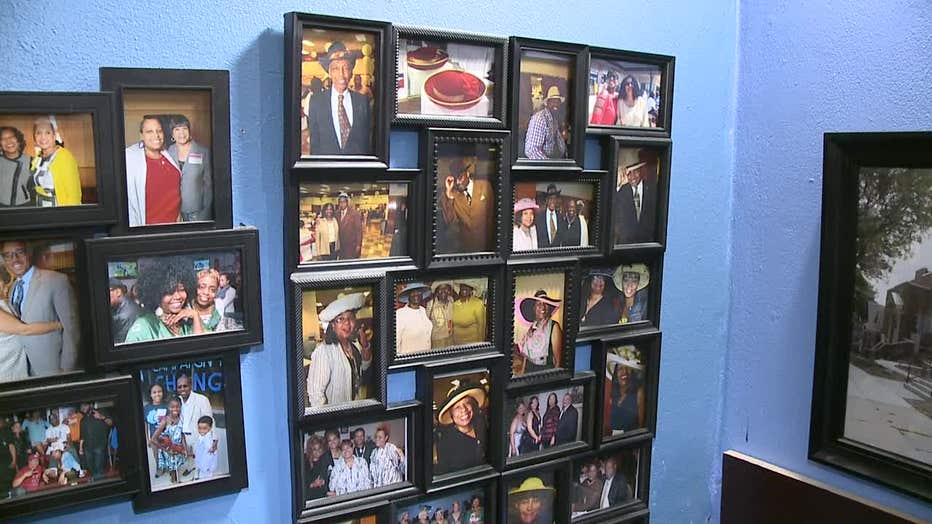 The retired photographer is grateful for the adventures.

"I learned from people, and I met a lot of people when I took those pictures. It was a reward to me," he said. 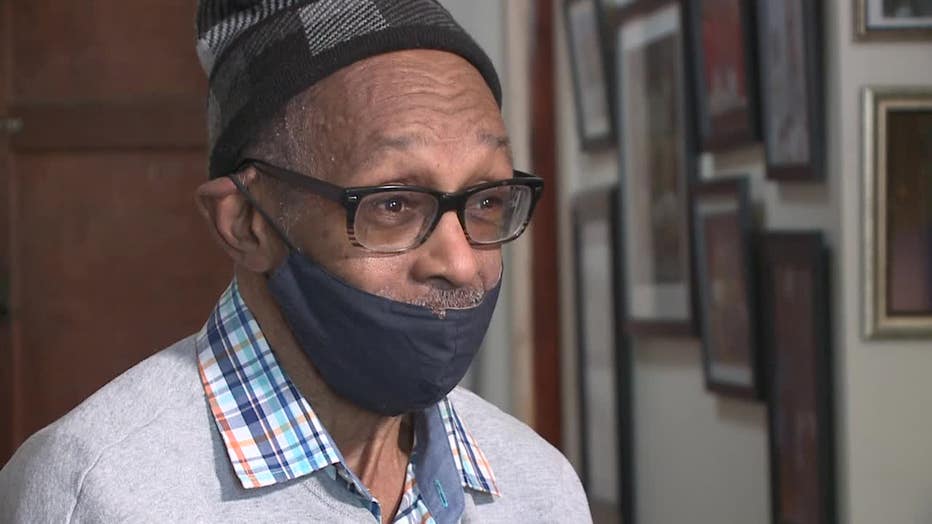 "Once you find that enjoyment, just do it and do it the best you can," Bell said. "It’s not all about the money. It’s just being able to take pictures."