GREENFIELD -- Consolidation was among several options suggested for four south suburban fire departments in a policy report commissioned by the municipalities.

The report suggested fire services could be improved in Greenfield, Greendale, Franklin, and Hales Corners through greater service sharing or consolidation.

Staffing hurdles, higher costs of doing the firefighting business, and a growing number of emergency calls can strain departments anywhere.

The report from the non-partisan Wisconsin Policy Forum suggested ways Franklin, Greenfield, Greendale, and Hales Corners could adapt to those challenges. 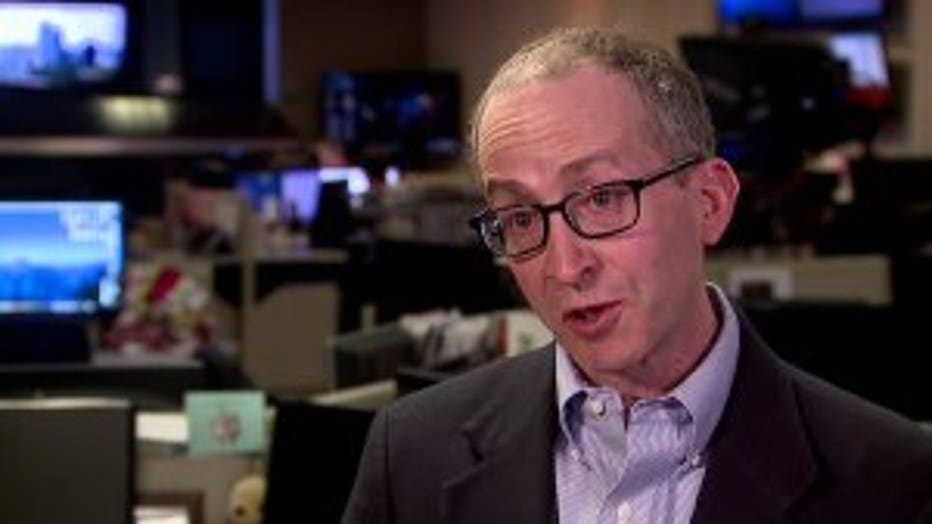 "These are communities that already work very closely together, so the question is, do you want to formalize some of those relationships?" said Henken.

The report suggested equally dividing the shared costs, adding command staff or knocking down jurisdictional boundaries, and noted what consolidating the four departments would mean, both from improved services and capabilities to costs. 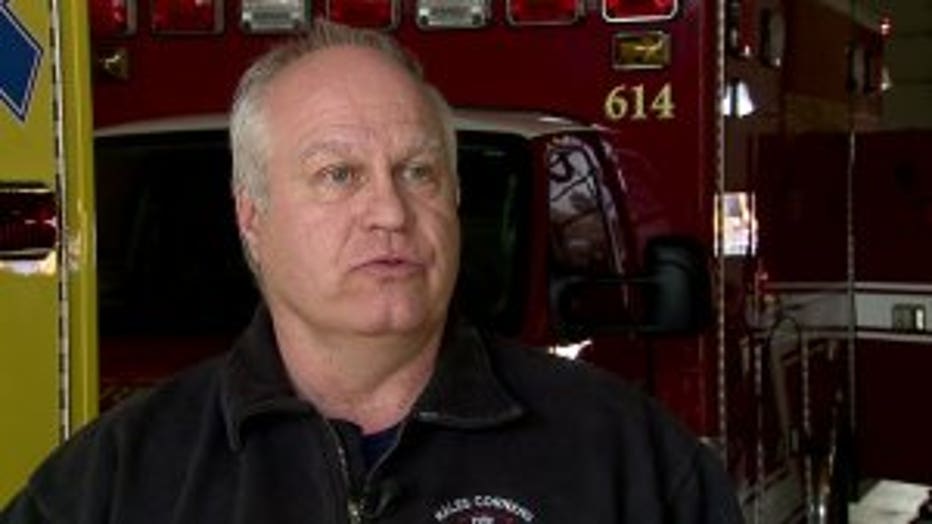 "I think that there's really a chance for both service level improvements and some cost savings when we look at the consolidation option," said Henken. "It has to become, really, life safety issues." 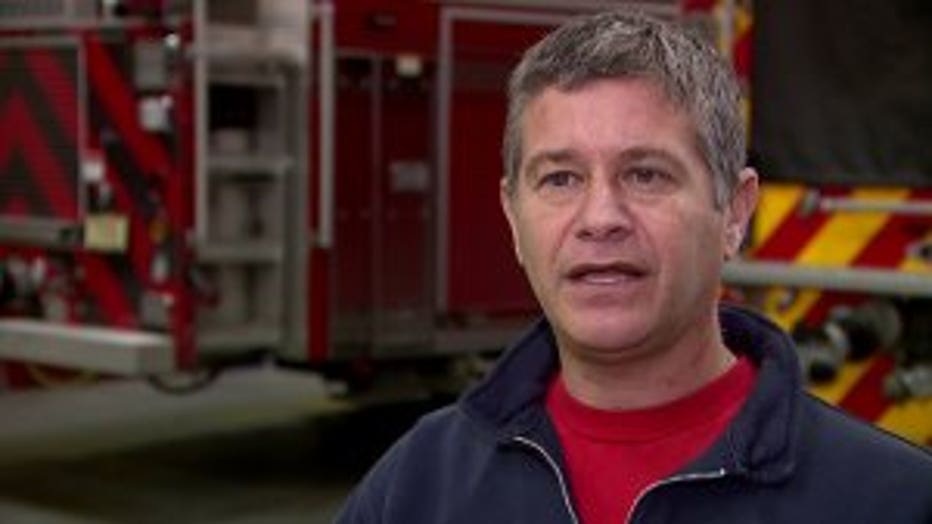 Hales Corners Fire Chief Peter Jaskulski said he sees promise in the suggestions, like sharing more services between the departments in the areas of EMS, or a dedicated battalion chief position, but said the cost of a tax increase to cover consolidation isn't the in the cards right now.

"We're all talking, and we all want to see the right thing happen, but it's got to make sense fiscally," said Jaskulski.

"It's not just cost, but what about the services that everyone's going to gain by collaborating and coming together?" said Cohn. 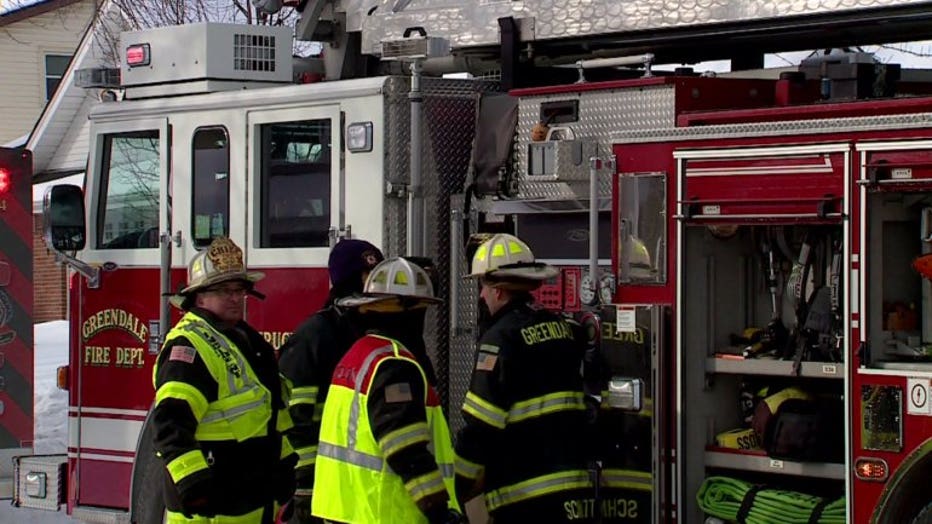 For now, department brass and municipal officials will continue to mull the report.