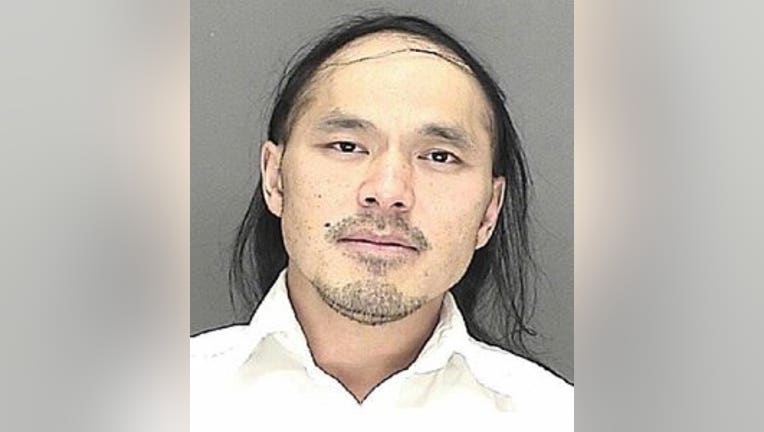 FOX6's sister station WLUK is reporting cash bond was set at $10,000 after Vang made his initial appearance in court on Tuesday, December 26th.

It was a scary afternoon at Lambeau Field Friday after police were called to the parking lot. Police said a man rammed his car into a vehicle which had contained two men whom Vang "blamed for his termination," prosecutors say. Vang then drove right underneath the stadium before crashing, as the two men ran.

"It was frightening. You didn't want to go close," said Lori Haigh, witness.

Prosecutors say Vang told investigators "he was frustrated" because he could not find a job and the rent was due. He said he'd been out trying to find work, but had no offers. He named three individuals he believed led to his termination after a fight in the freezer.

He said at Lambeau on Friday, when he saw the face of one of the two men whose vehicle he allegedly rammed, he "lost it." He said he "recalled what happened to him in the freezer" -- indicating his co-worker had tried to kill him. He told investigators he "wanted justice," and he didn't want to hit the men with his vehicle, but rather, scare them. He said he drove into the building because he wanted the managers to know it was their fault.

The co-worker involved in the fight in the freezer told investigators Vang punched him in the face, and "I defended myself." Vang was fired but he was not. 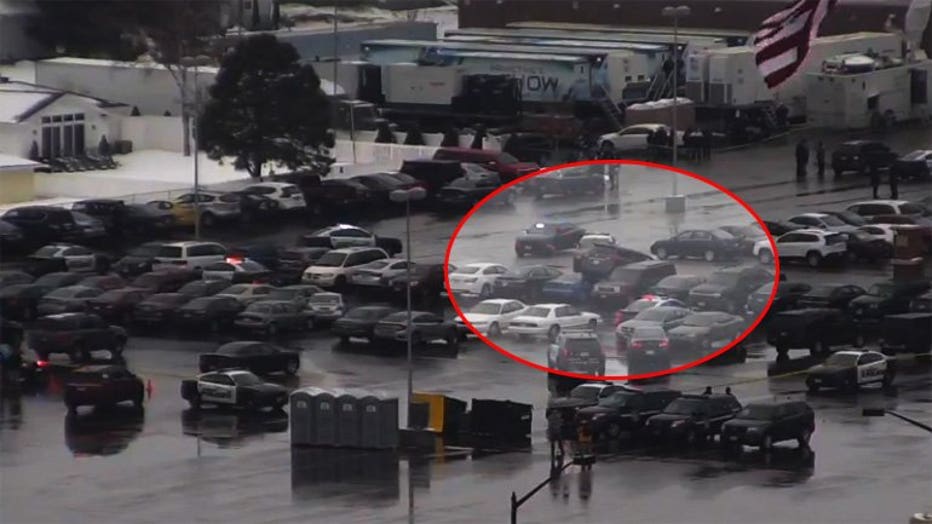 They were not the kind of memories Haigh expected to make during her son's first trip to Lambeau Field.

"I was seeing police pulling out their guns and anything they needed, which told you this was serious," said Haigh. 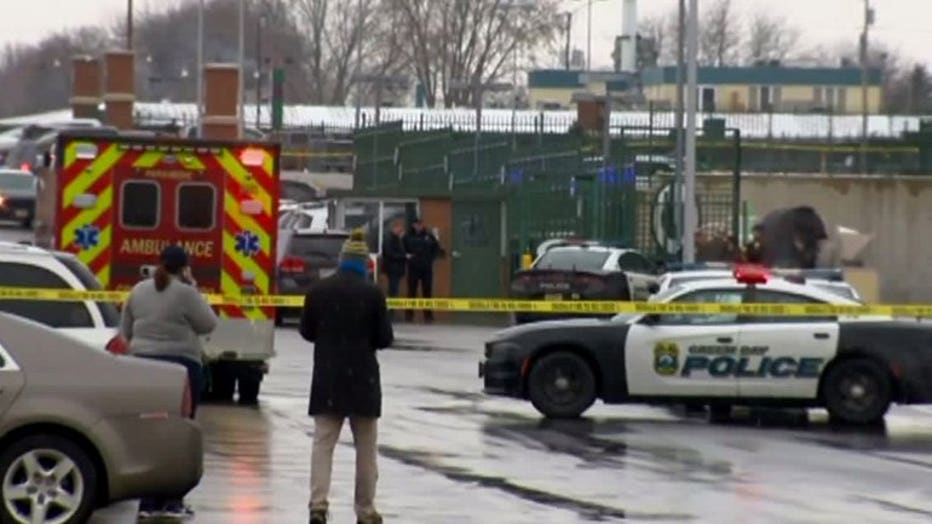 As they pulled into the parking lot, they saw first responders rushing to a mess of crashed cars.

"We see squad cars and then we see a van -- its back is halfway on top of a blue sports car," said Haigh. 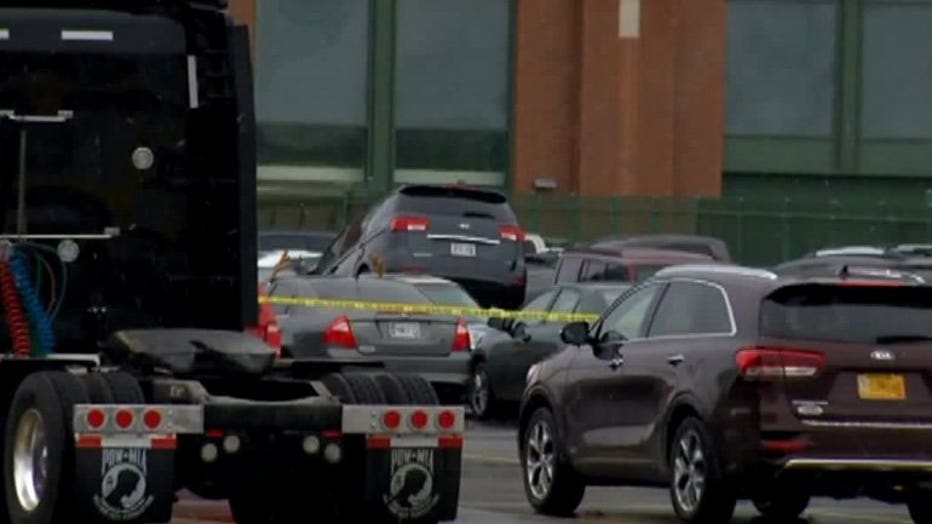 Police were called to the scene just after 1:00 p.m. Friday. 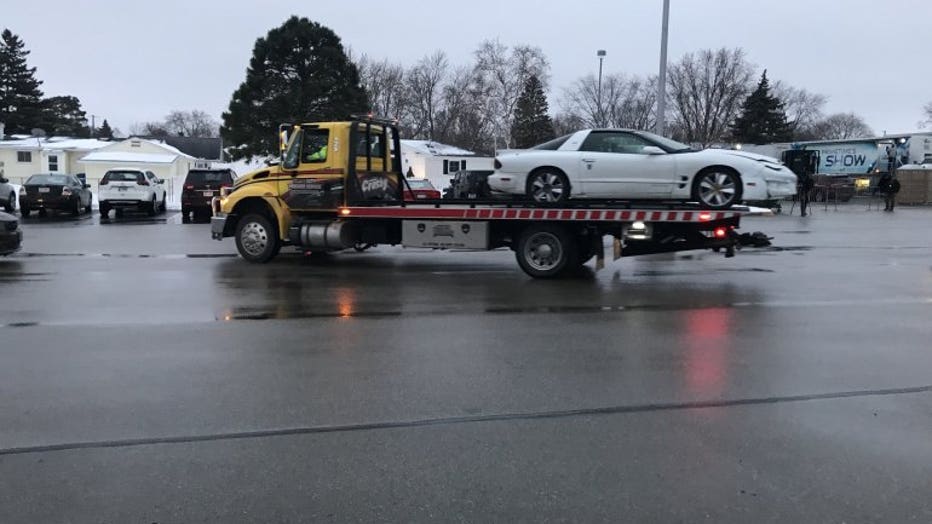 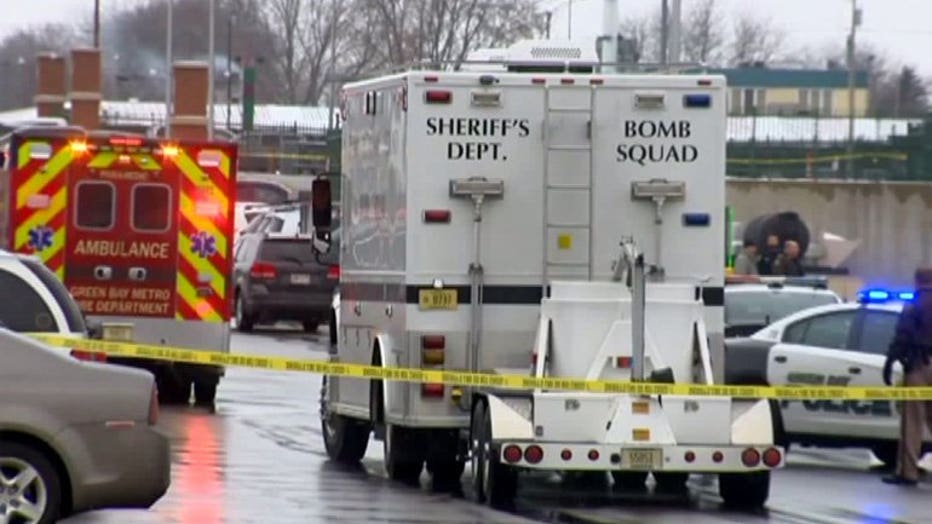 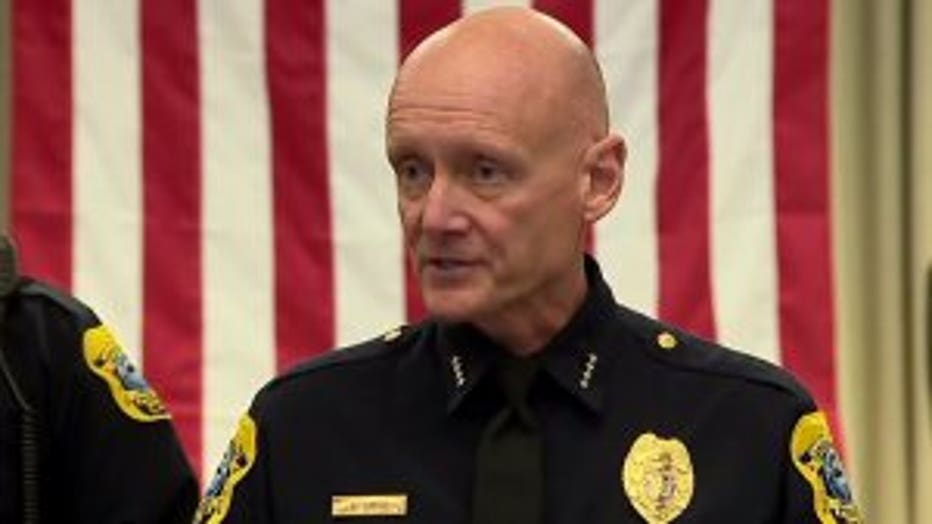 "The suspect used his own vehicle to ram the victim's vehicle -- driving that vehicle into another van that was in front of him," said Green Bay Police Chief Andrew Smith.

Police said he then drove after his former coworker.

"The suspect was in his vehicle chasing the victim who was on foot and chased him onto the loading dock area," said Chief Smith.

Vang was able to get into the stadium because the gate into the loading dock was up due to trucks coming and going, police said. 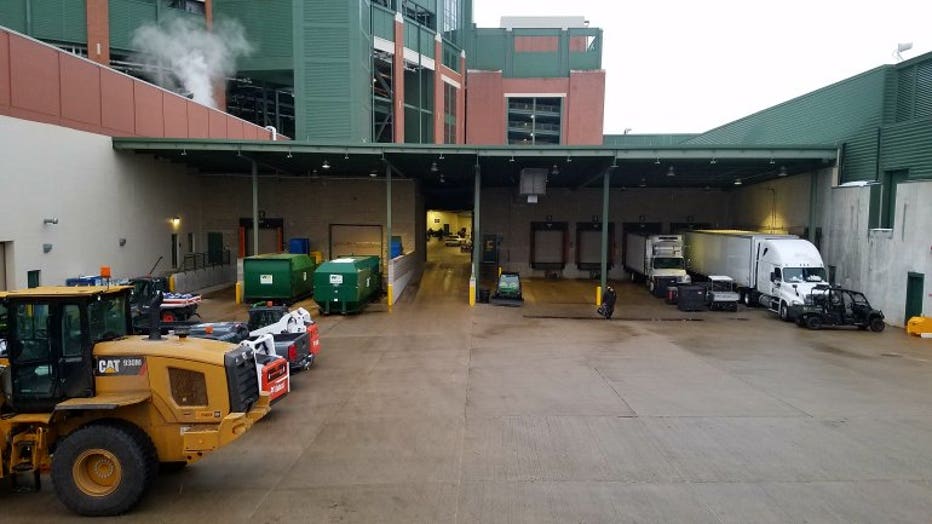 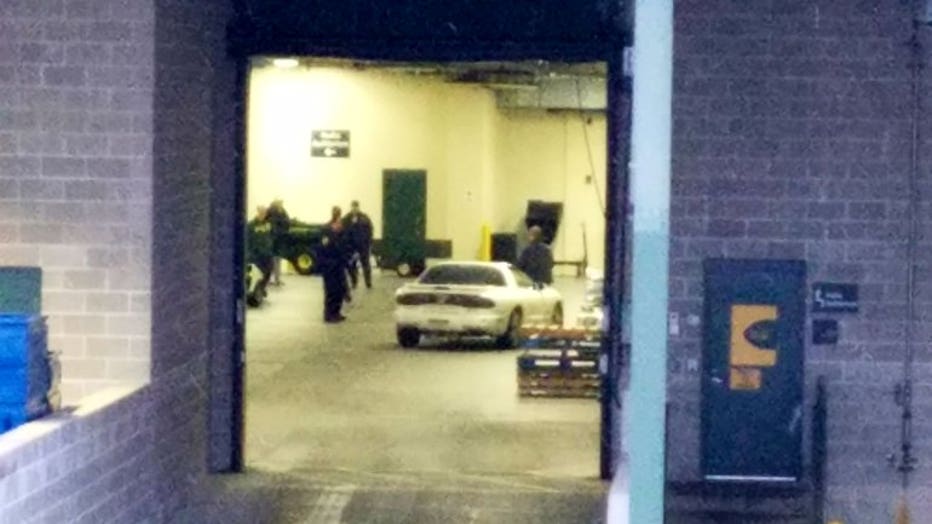 Vang was quickly arrested. No one was hurt and no weapons were found. Five vehicles were damaged.

While the initial call to police reported an "active shooter," officers said Vang never had a gun.

"My mind ran wild because in today's world there's just so many extremes that could be happening," said Haigh. "The speed of things was just so fast and so serious, you just knew to stay away." 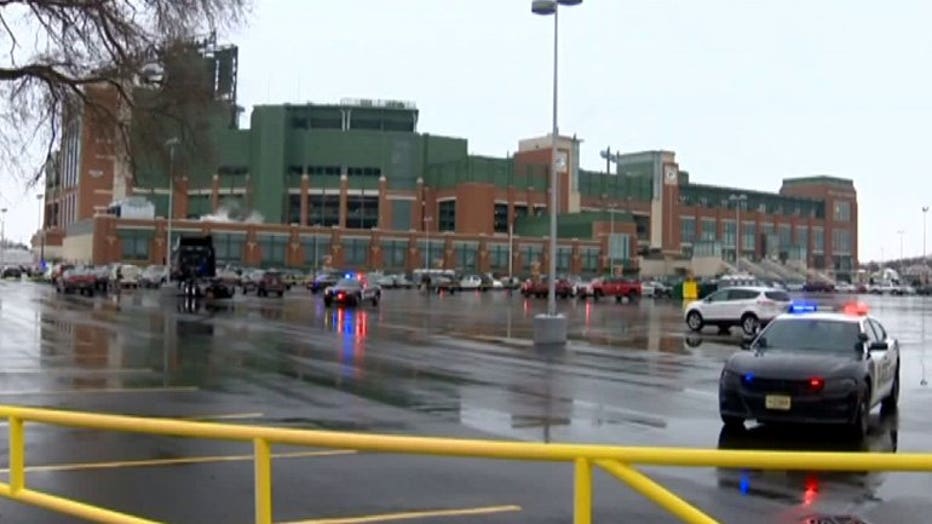 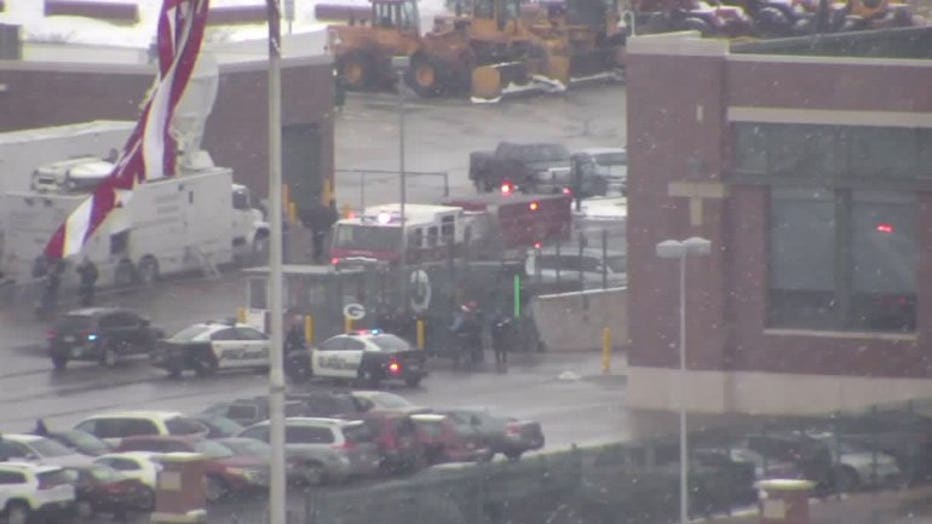 Investigators said Vang filed a report at the police department just 20 minutes prior to the incident. According to WLUK, Vang wanted to report what he believed was an illegal termination -- saying he was assaulted at Lambeau and that's why he was fired. He said he wished to press charges against those who assaulted him.