SILVER BAY, Minn. — An annual remembrance ceremony on Minnesota's North Shore is set to mark the 43rd anniversary of the sinking of the Edmund Fitzgerald.

The freighter sank in a massive storm on eastern Lake Superior on Nov. 10, 1975. Many of the crew members had ties to northeastern Minnesota and northwestern Wisconsin. 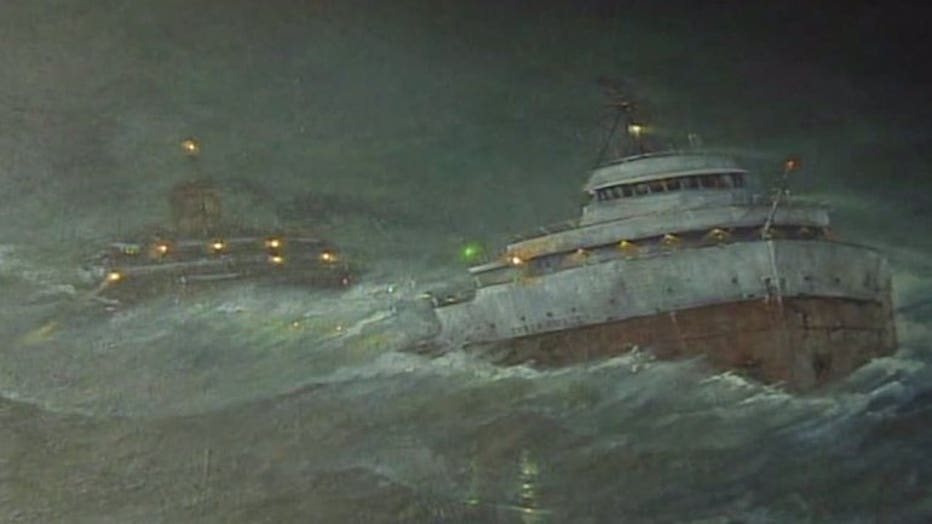 Minnesota Public Radio News reports staff at the Split Rock Lighthouse on the North Shore planned on Saturday to toll a bell 30 times — once for each man who lost his life in the wreck and a final time for all lost mariners.

The ceremony is the only time each year when visitors can climb the tower after dark and see the lit beacon.