Red Cross volunteers bring relief to victims of Matthew: “Their spirits are really picking up”

Red Cross volunteers bring relief to victims of Matthew: "Their spirits are really picking up"

MILWAUKEE -- Disaster hit more than thousand miles away -- but a lot of the recovery aid is coming from right here in Wisconsin. We're talking about the recovery in the wake of Hurricane Matthew, a massive storm that ripped up the coast in the southeast. 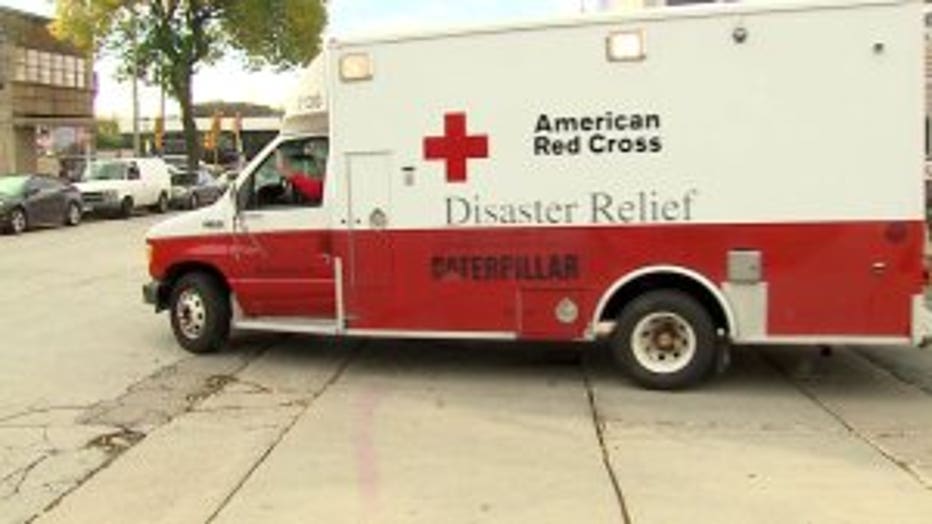 The pounding rain, raging winds and roaring water surges have subsided. As soon as Hurricane Matthew moved out, help was on its way.

"They are really appreciative and they know we are from far away and Wisconsin did a really good job," said Milos Lazarevic, a Red Cross volunteer.

FOX6 News caught up with Lazarevic via Skype as he made his way through damaged areas. He was routed to three different cities -- most recently Savannah, Georgia. 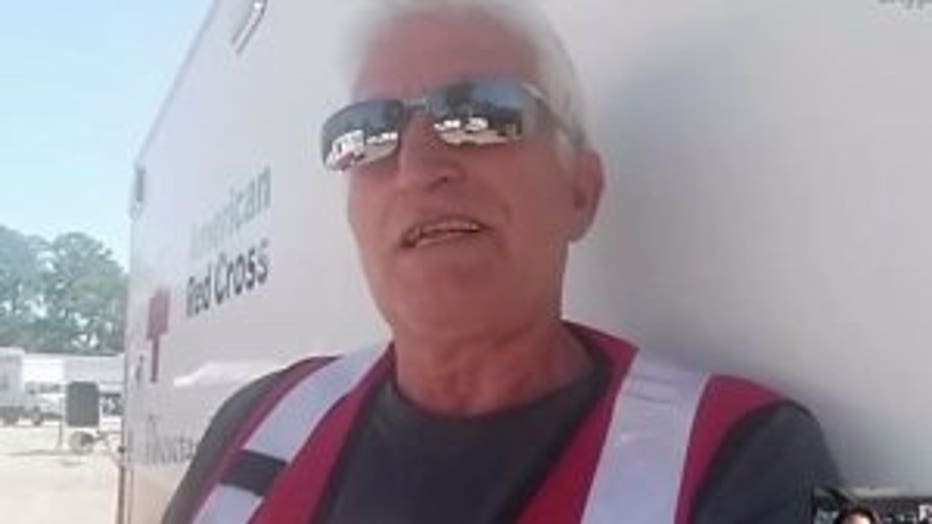 Lazarevic is one of nearly 70 volunteers from Wisconsin deployed in storm-ravaged areas.

Because of downed lines and spotty service, FOX6 News was briefly able to speak with Dennis Nagan who is now in Jacksonville, Florida. He's staged at an area more inland -- where people took cover. 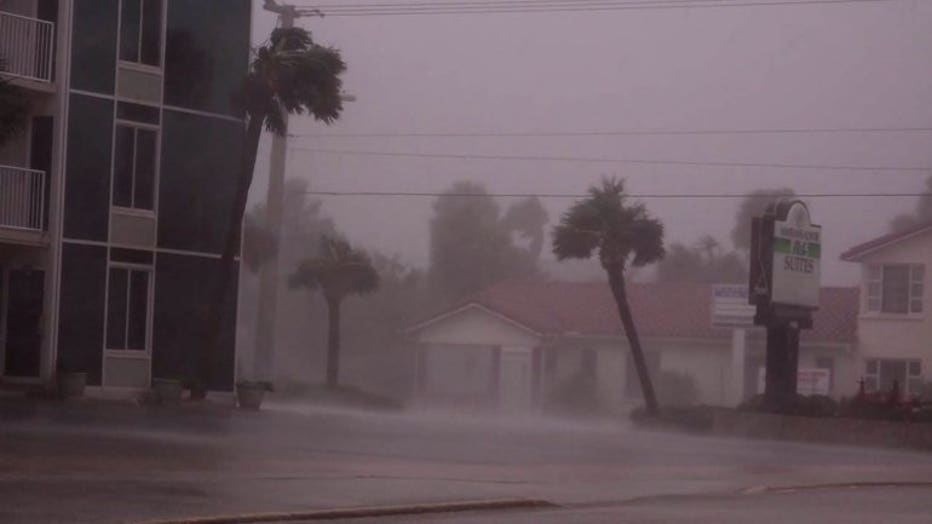 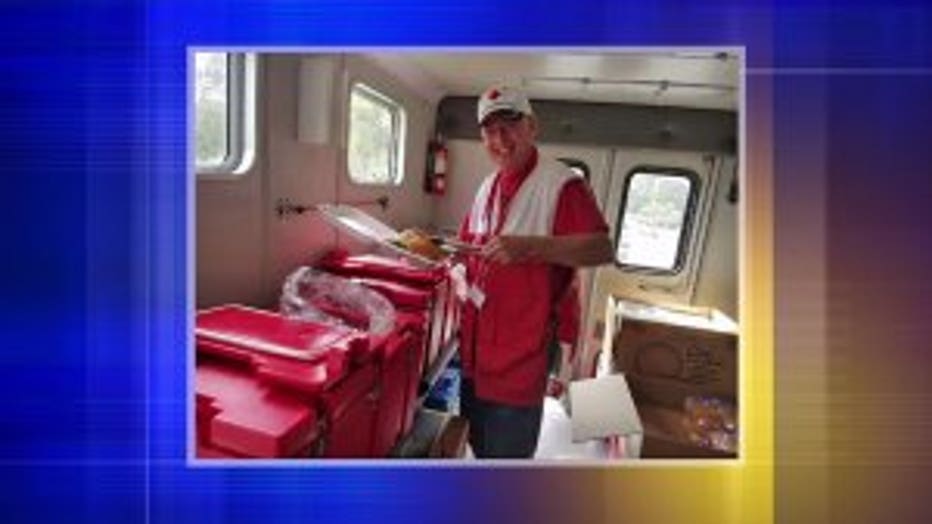 "Sometimes you get lucky and find people who really need it and load them up with food and get them through," Nagan said.

100 percent of Wisconsin's emergency vehicle fleet is in the south. Volunteers are helping assess damage, provide food and vital relief.

"Their spirits are really picking up and its only been a few days. Yesterday when we were serving meals, they were bubbling with happiness that the Red Cross was giving them food -- especially these rural areas haven't been fed for two or three days," Nagan said. 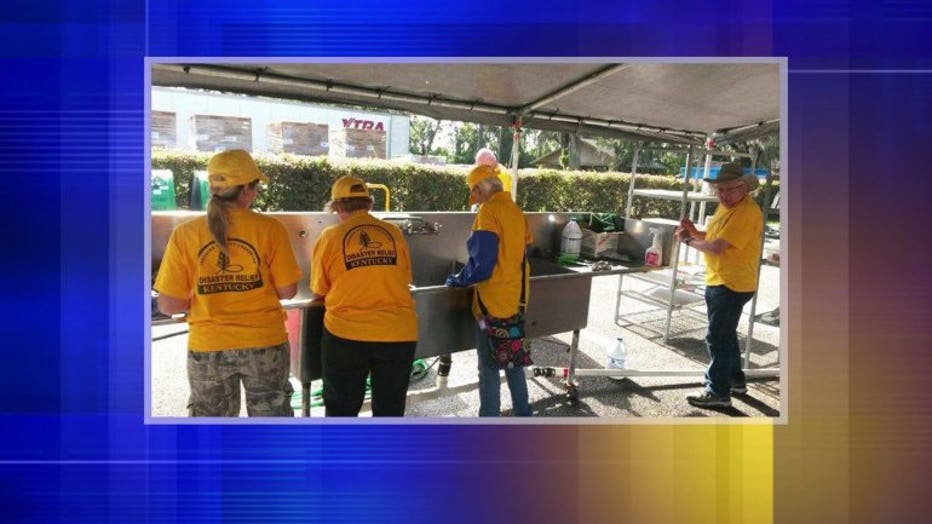 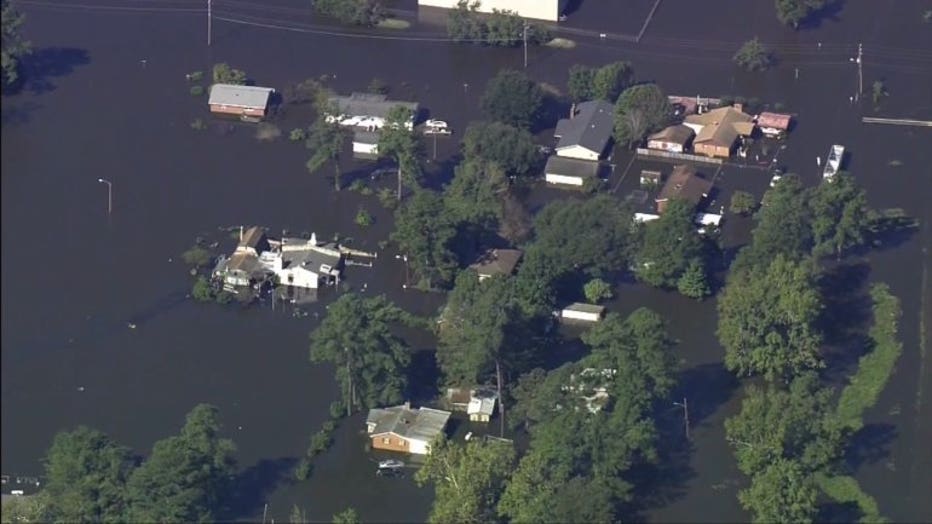 Red Cross volunteers plan to be down south at least for the next two weeks. But they will stay as long as they are needed.

By the way, Wisconsin is leading the nation in deployments outside of the affected regions. They are able to do so because of donations and volunteers. 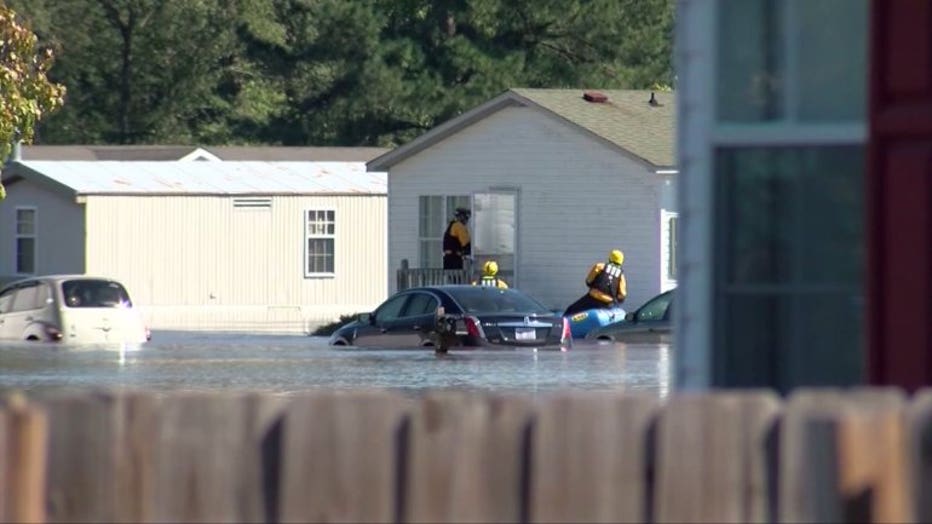