The City of Kenosha approved the concept of police body cameras in 2017, but making it a reality is still a long way away.

KENOSHA - The Kenosha mayor, police chief and entire Common Council in 2017 approved the concept of body cameras for police officers. That concept, though, is still a long way from becoming a reality.

Officers could have worn cameras by now, but the city's mayor and Common Council voted time and again to delay the funding. The 2017 vote ended up as a plan to buy cameras in 2022.

Just before Kevin Mathewson left his post as a Kenosha alderman in 2017, he drafted a resolution calling for Kenosha police to equip officers with body-worn cameras. It passed with unanimous support. 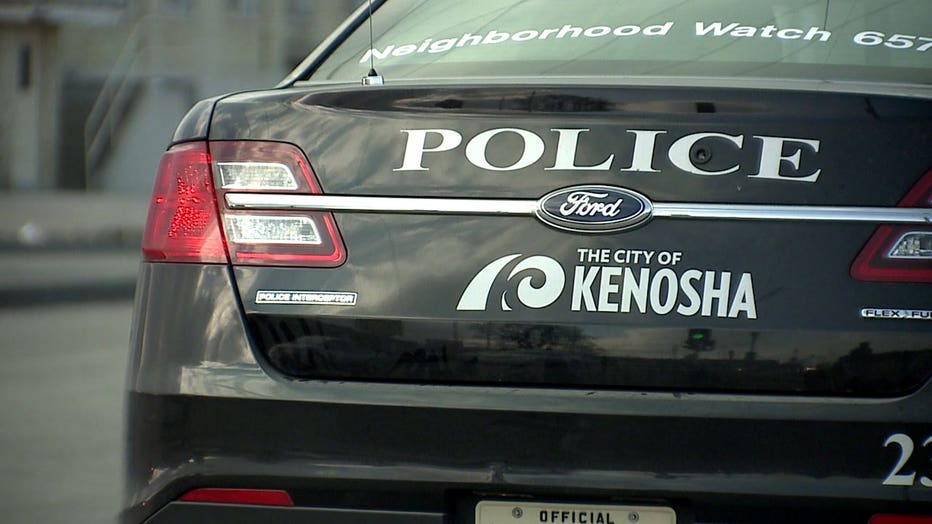 Since then, city officials have repeatedly voted to delay plans to actually pay for those cameras.

"I know you can't put money ahead of personal safety, but right now, all cities are in a crunch with budget," longtime Kenosha Alderman Rocco LaMacchia said.

LaMacchia coauthored the body camera resolution three years ago, but admits the city has spent the money elsewhere.

"Some money got pushed around for other things. We needed a new firehouse," said LaMacchia. 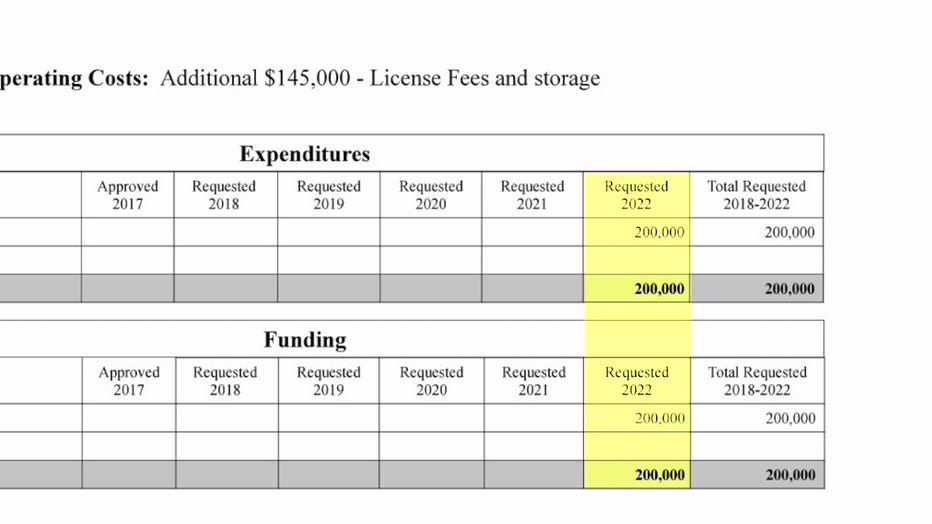 "The mayor and the Council kicked the can down the road, one year at a time. I think probably because they suspected no one would really notice," Mathewson said.

Now, Kenosha is quite literally under fire after the shooting of Jacob Blake was captured by a citizen with a cell phone.

"If he had a body camera on him, we'd know the whole story," said LaMacchia.

While polls show overwhelming public support for body cameras, four of Wisconsin's largest police departments -- Madison, Kenosha, Green Bay and Waukesha -- still don't have them. However, 13 of the top 20 do, including Milwaukee.

"They're not smarter than us. Their communities are not more deserving than us. The time is now," Mathewson said.

No matter what happens now, it's too late to help in the shooting of Jacob Blake.

The 2017 resolution supporting body cameras did include a clause urging the state to set guidelines for data storage and public access. Earlier this year, Gov. Tony Evers signed a bill that does just that, paving the way for more departments to start using body-worn cameras.

As of right now, Kenosha's $200,000 budget for body cameras is still sitting at least two years away.