MILWAUKEE -- Solutions to tackle the city's reckless driving problem could be presented to the Common Council by the end of October. FOX6 has the details of a new strategy to solve the city's ongoing problem. 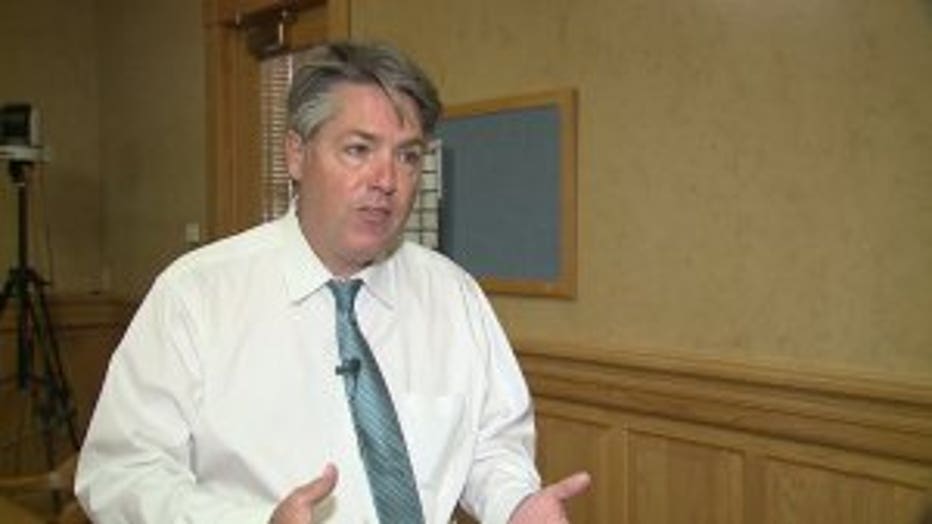 Over the last month, narrowing the street near Hawley Road and Notre Dame Court has proven effective in reducing speed after a study found 90% of drivers were doing it. A subcommittee says putting problem streets on "road diets" could help curb the issue. Just about every road in the city is affected by the ongoing problem.

"We can't lose face of reckless driving," said a member of the subcommittee. "It's really everybody doing it. Not just the extreme."

On Friday, Sept. 6, the Engineering Solutions Subcommittee of the Carjacking and Reckless Driving Task Force offered a glimmer of hope.

"We're looking at all the streets of Milwaukee and how we can make them safer," said Alderman Michael Murphy. 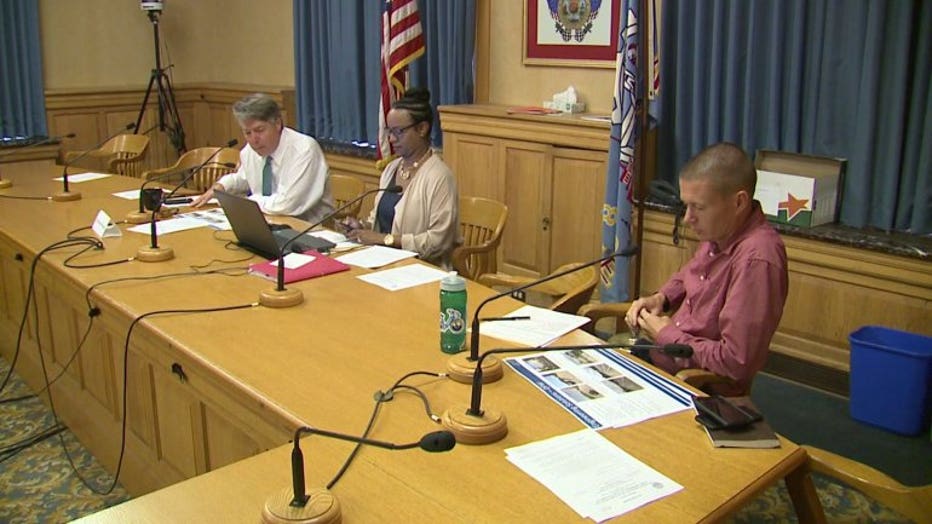 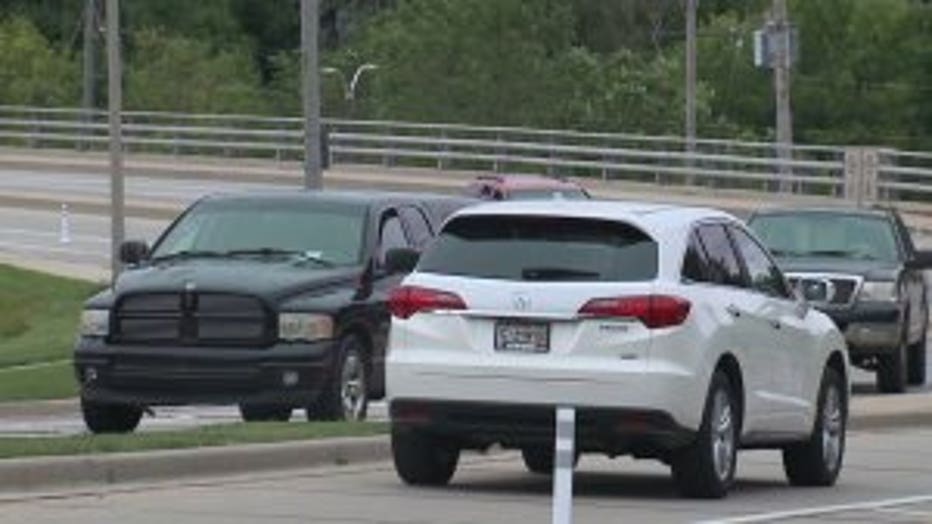 Ald. Murphy, the chairman of the subcommittee, says in his district, the Hawley Road Viaduct underwent some changes in the last month after a study found 89% of drivers were speeding. Almost 10% were driving faster than 40 miles per hour.

"We know when you go past 40 miles an hour, your chances of doing serious damage to yourself and others goes up,"said Ald. Murphy.

Murphy says adding markings on the street and narrowing lanes of traffic have proven to be effective. This change resembles a "road diet." 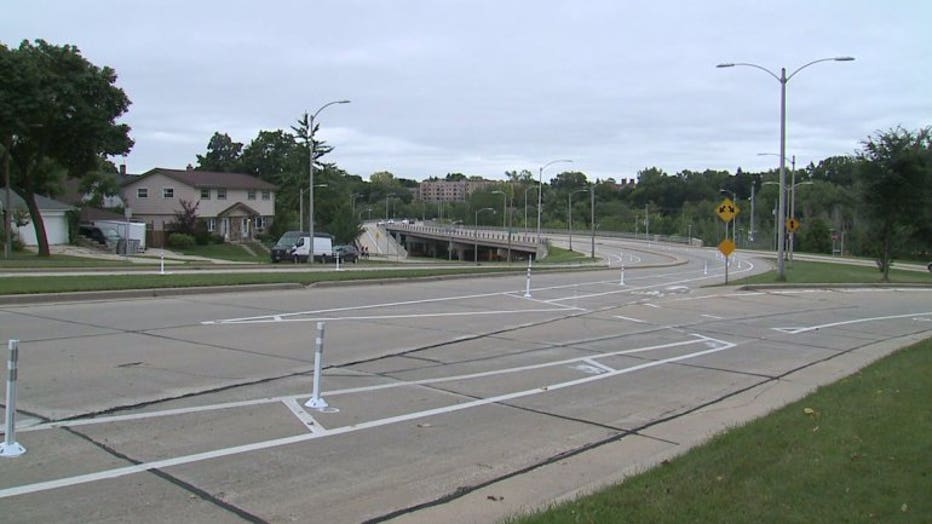 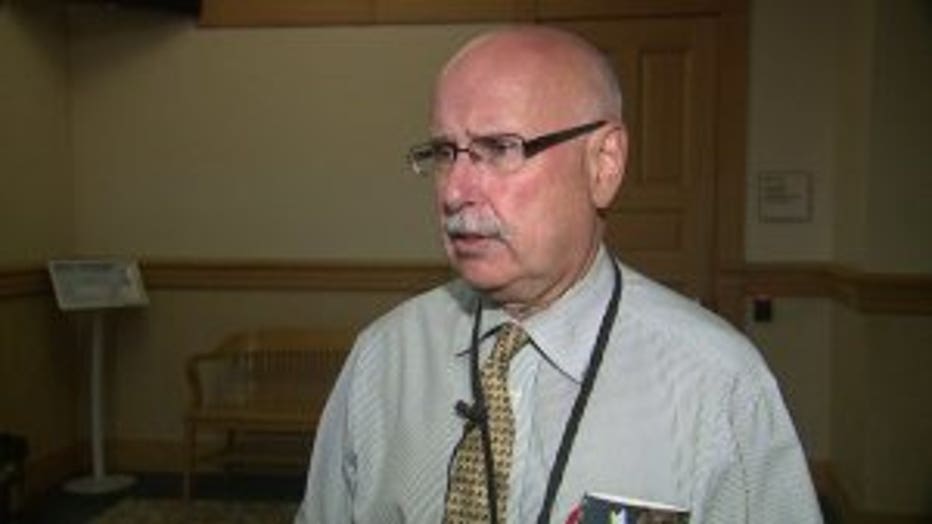 "Putting the roads on diets by narrowing the roadways and trying to force the drivers to be more respective of the speeding," said Alt. Murphy.

The clock is ticking to have solutions presented to the common council by the end of October.

Ald. Borkowski wants to bring a similar change to a road in his district.

"The nice thing about this committee is they recognize the urgency," said Borkowski.

Other subcommittees are working on education campaigns and accountability strategies for drivers that break the law. 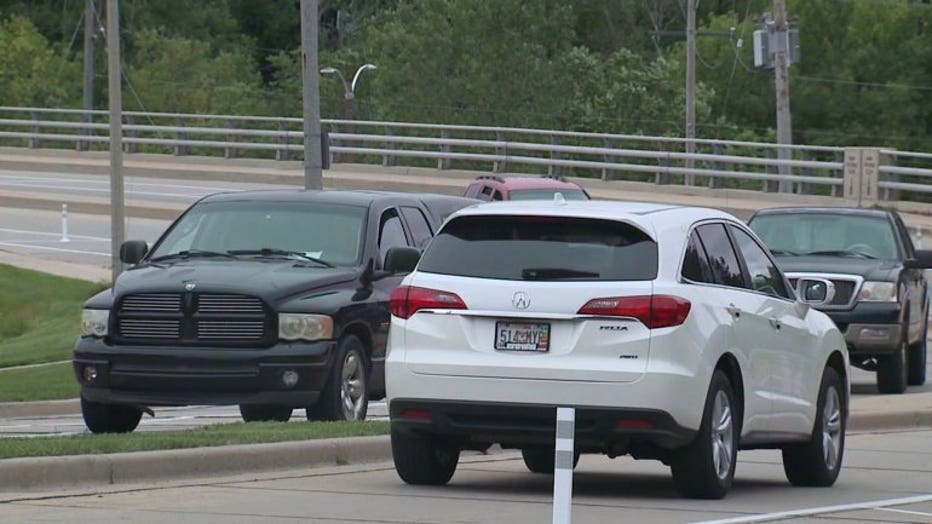