MILWAUKEE -- It's not the main event. But will Tuesday's recall primary give us an idea of what to expect in the June general election? A pair of political experts say, probably not. 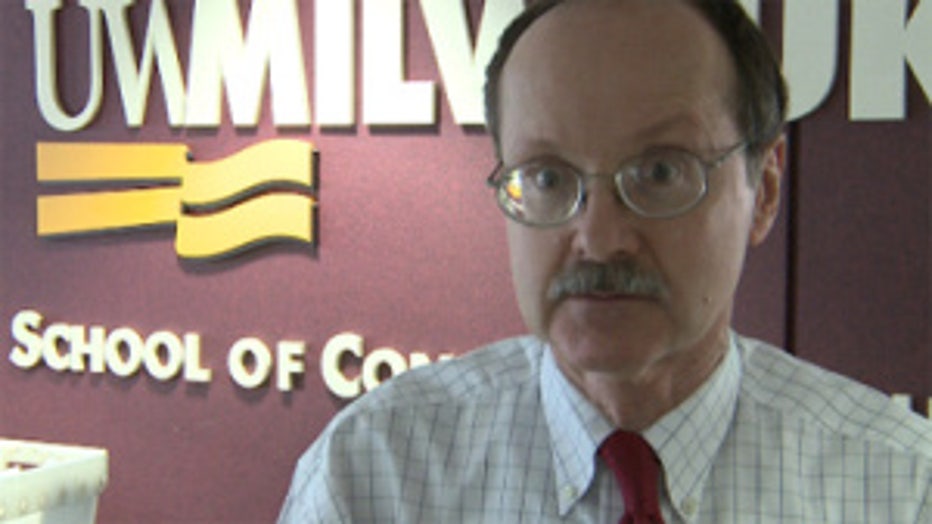 The Government Accountability Board estimates there will be a 30-35 percent voter turnout for the statewide recall primary May 8th.

University of Wisconsin-Milwaukee professor of government affairs Mordecai Lee expects both parties to turn up the volume after the primary.

"I've really been surprised sort of how little excitement there is about the primary. It's sort of like the opening act at a rock concert," Lee said Monday. 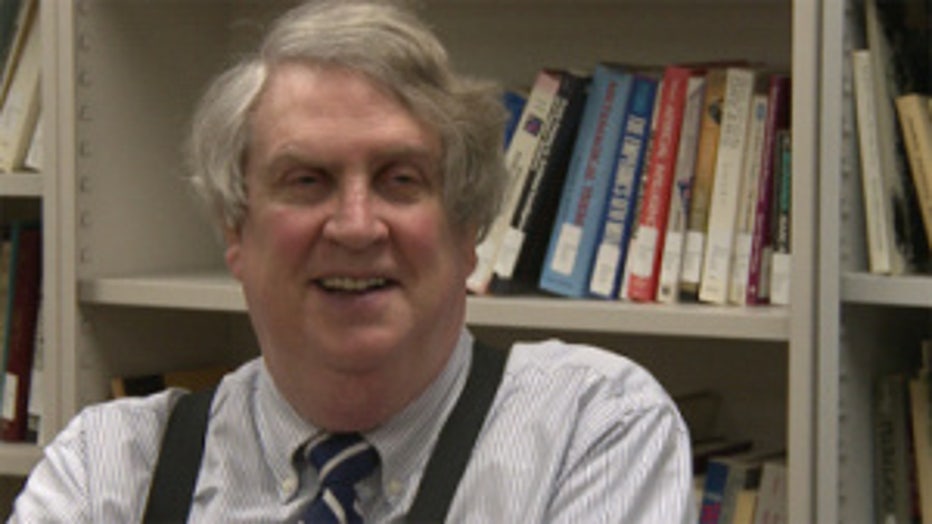 "(The GAB's voter turnout prediction) might be a bit on the high side. The reason I'm thinking that is number one: Scott Walker doesn't have a serious opponent on the Republican side," Marquette University Professor John McAdams said. He says Democratic voters might also stay away because they think the race is already over.

The most recent Marquette University Law School poll has Tom Barrett ahead by 17 points. But Lee says if that happens, Republicans might have an impact by strategically voting in the Democratic primary.

"If there's a huge Republican crossover and they deliberately vote against Tom Barrett and for Kathleen Falk, that might totally change it," Lee said.

Both professors agree, a low turnout Tuesday would not reflect on the enthusiasm we'll see for June's general election.