SHEBOYGAN FALLS -- Officials with the Wisconsin Department of Natural Resources are trying to figure out how a deer ended up trapped in a basement. FOX6 News was on scene Sunday, Dec. 9 in Sheboygan Falls -- where the deer appeared to be injured in the basement of an unfinished home. 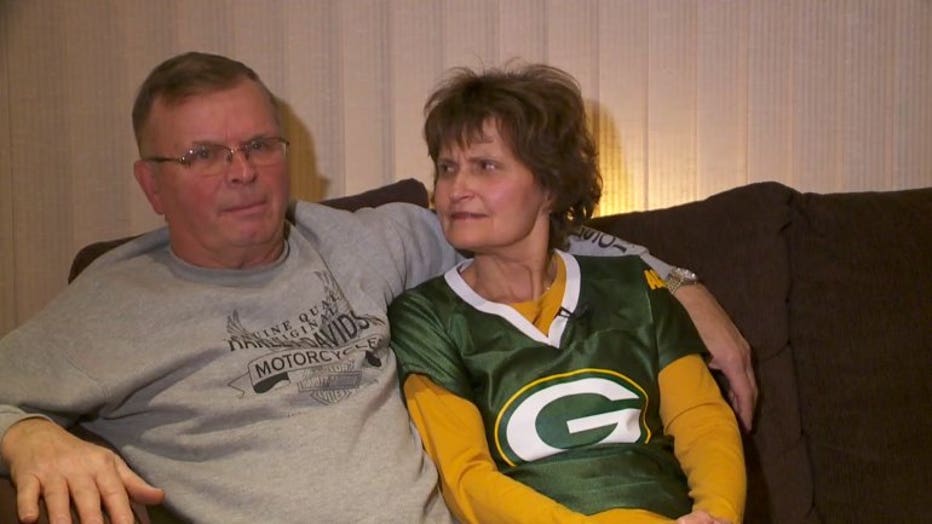 "This person found us on Facebook and had a wildlife concern and got a hold of us," said Jerry Theys, Wildlife of Wisconsin.

DNR officials said blood stains were likely from the deer's fall into the basement, and attempts to get out. 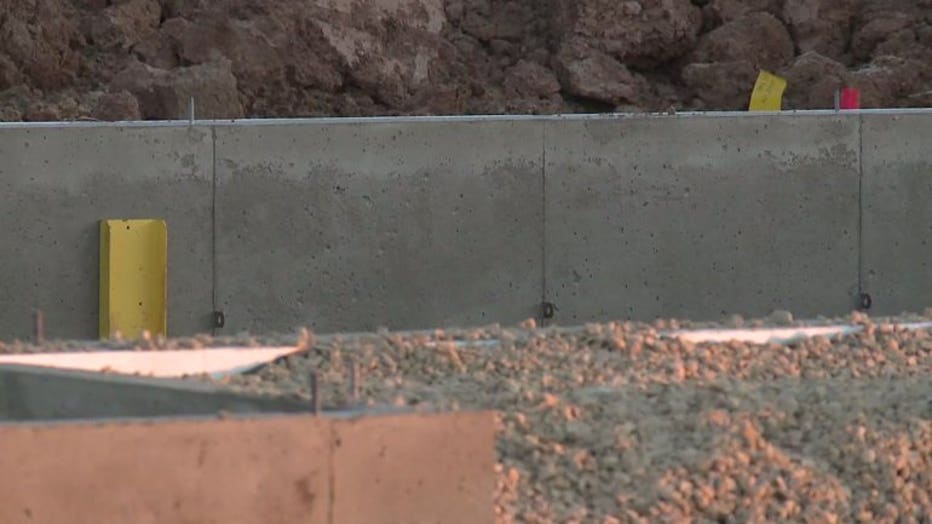 "It's going to be running into it. It's going to hit its head. This is Mother Nature stuck in a man-made object," said Theys.

DNR officials said it could be too dangerous to sedate the deer or use other drugs until the animal is able to calm down.

"The body in so much activity, things are moving so fast, things are metabolizing so much, that to put a sedative in there, the body can burn through it so fast," said Theys.

As eager as they were to get the deer out, Ron and Jane Horness said they hoped time would only help in this case.

"It'd be nice to try to save the animal right away," said Ron Horness.

"I hope it has calmed down to a point where they can tranquilize it, and can get it out and release it to its natural setting where it can run and be free again," said Jane Horness.

FOX6 was told DNR officials would be out at the site on Monday morning to try to determine which option is best to get the deer out of the basement. Meanwhile, wildlife experts advised staying far away from the animal, as any human contact could make it more irritated.